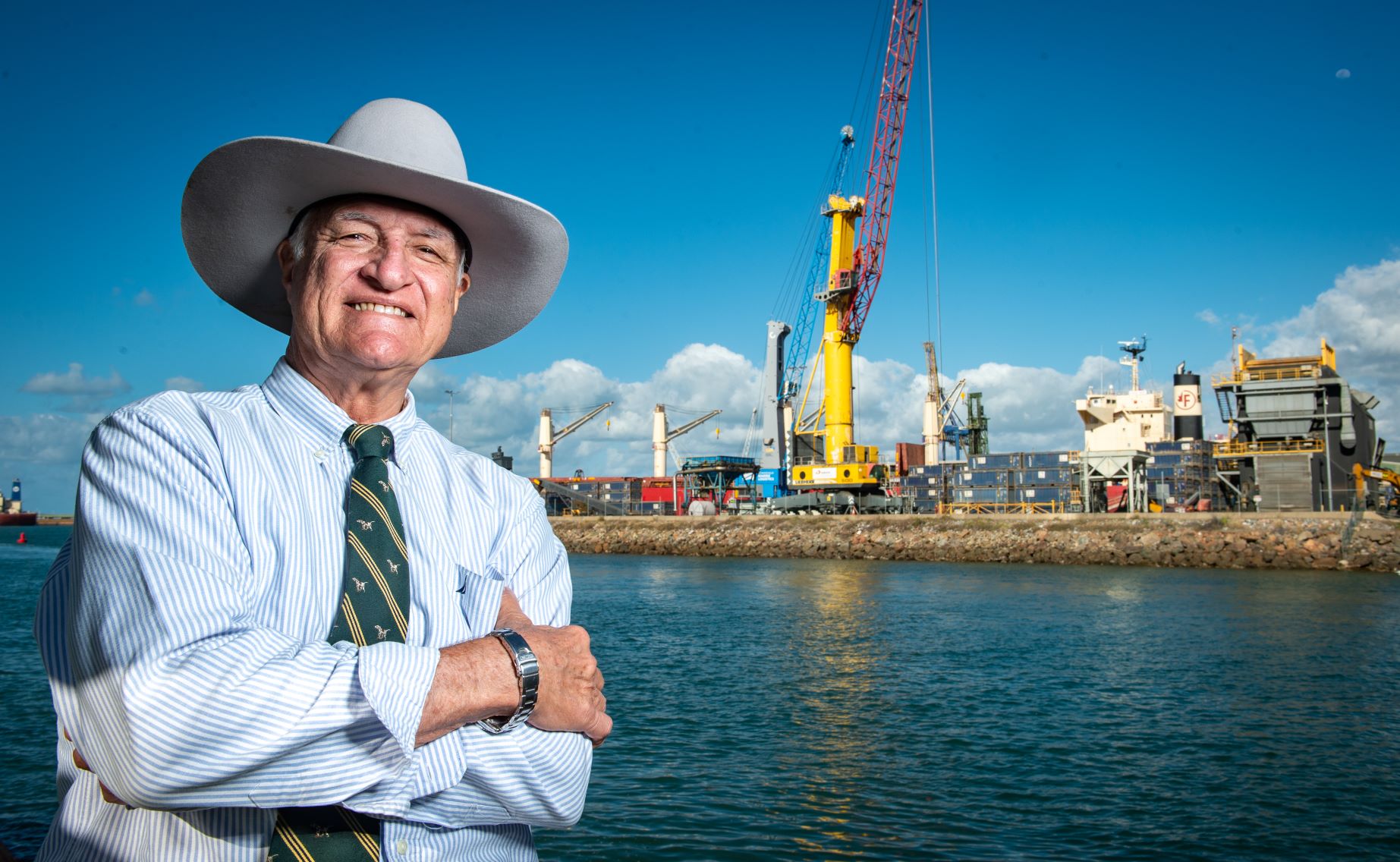 KENNEDY MP, Bob Katter says Australia’s Foreign Minister is asleep at the wheel, following a new belt and road deal signed between China and the Papua New Guinea (PNG) Government to create a special economic zone at Kikori in the Gulf of Papua, located between Daru Island and Port Moresby.[1]

Political strategist Jeff Wall told the Cairns Post that China will build a wharf at Kirkori, continuing a trend of acquiring assets right along the Papuan coast which is closest to Australia. There is also an existing airport at the town which is located at the mouth of the Kikori River.

Mr Katter said the Federal Government was comatose in a political hue, worried about elections and politicking, not the defence and security of Australia.

“One would have to say that our Foreign Minister is asleep at the wheel,” he said.

“They’re all spending their mind and their time on who should be a minister or how they’ll fend of the ALP. Well, their attention should be focussed on China’s activities in PNG and the Pacific.

“They now have two strategic bases directly across from Australia’s mainland at Kikori and Daru Island. They’ve also been negotiating for Pajinka at the tip of Cape York, and for a fishing operation on Yam Island in the Torres Straits. And who can forget that they already have our most strategic port in northern Australia at Darwin.

“To my knowledge, there hasn’t been a single rejection of a Chinese application for the purchase of an Australian asset by an LNP or Labor Government. And what is the Foreign Minister doing with the PNG Government? Clearly there is little communication.”

Mr Katter said it was extremely concerning that China would have air coverage over the northern part of Australia.

“Lieutenant General, Iven Mackay advised the Australian Government in World War 2, that it if the Japanese had air cover over the top of northern Australia there would be no way to stop the invasion of Australia,” he said.

“Capturing Port Moresby gives you air cover over the northern part of Australia and you can’t defend it from invasion. Well, Daru Island and Kikori are even closer than Port Moresby to the Australian mainland.”