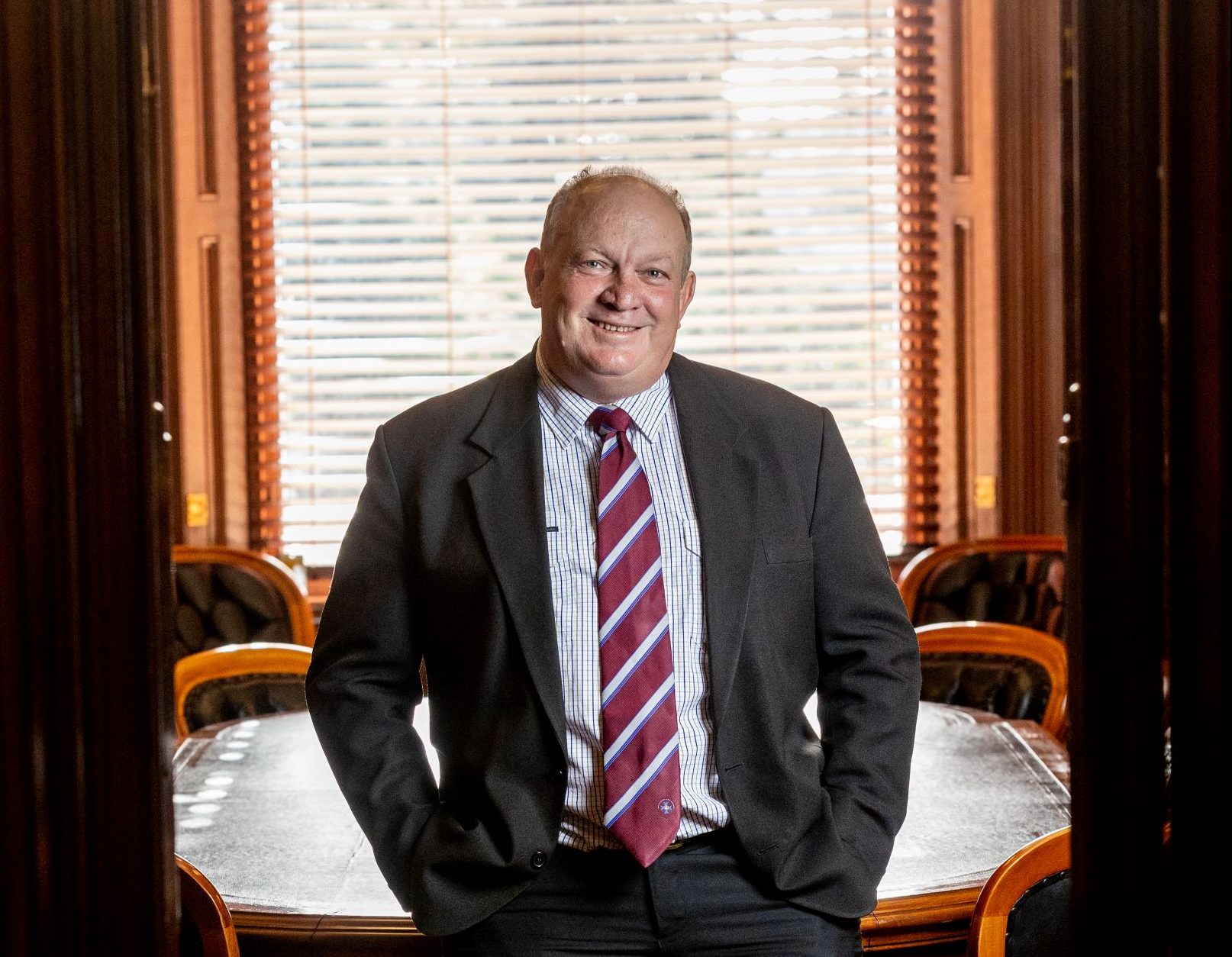 Babinda Molasses Tanks to be removed

Babinda Molasses Tanks to be removed

After years of lobbying from the Babinda community, Aurizon has announced that the Babinda molasses tank, is scheduled for removal in early June.

Member for Hill Shane Knuth said he has attended and facilitated several meetings between local stakeholders, Queensland Rail and Aurizon since 2019 to discuss the future of the tank after the matter was raised to him by Cairns Regional Council councillor for Division 1 Brett Moller.

“I was advised by Aurizon this week that works will commence shortly to safely dismantle, remove and clear the site of the disused Babinda tank,” Mr Knuth said.

“It is great to see that there has been a decision made in conjunction with what the community wants. The Babinda community are working hard to attract tourism to the township and the tank had become an eyesore.”

Mr Knuth said it would have been great to see the tank maintained and painted into a mural but after considering all the issues, including community feedback, a decision has been made by Aurizon to proceed with removal.

An Aurizon spokesman said the works to remove the tank follow the completion of an engineering inspection and report on the condition of the tank, and consultations between Aurizon, Cairns Regional Council and Babinda community representatives.

“Aurizon’s decision to remove the tank was informed by the views of community representatives,” the spokesman said.

“North Queensland based Antoney Constructions, who has an office in Townsville and works throughout the region, has been awarded the contract to remove the tank.

“The tank is located on land owned by Queensland Rail, and they have been notified of the planned works.”

The works are scheduled to commence on May 30 with completion anticipated by early June.

Cr Moller said he was pleased to facilitate discussions between Aurizon and community representatives from the Babinda Chamber of Commerce, Babinda Taskforce, Babinda Bendigo Bank and others in the decision-making process, and believes the community is looking forward to the disused tank removal progressing.

Babinda molasses tanks will be removed