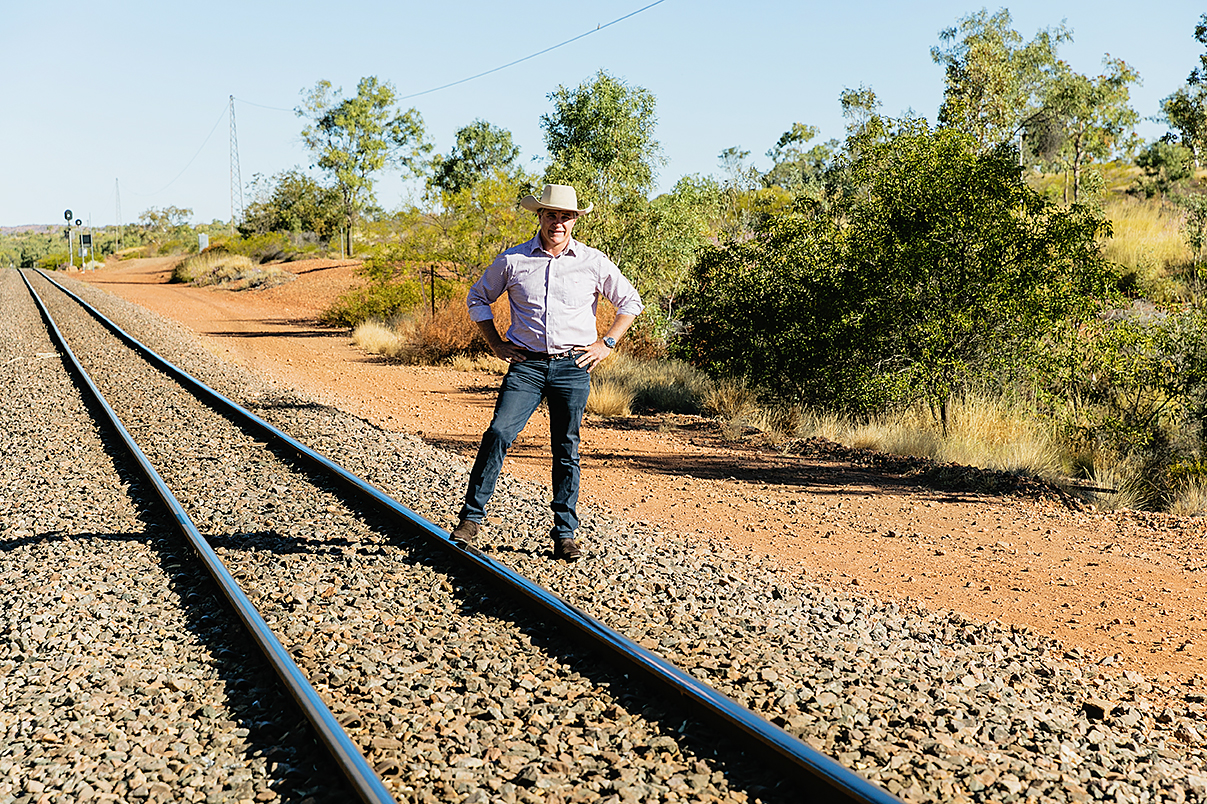 The Palaszczuk Labor Government is a hair’s breadth away from hammering the final nail in the coffin for Queensland’s former publicy-owned rail freight service, Katter’s Australian Party Leader and Traeger MP Robbie Katter has said.

Mr Katter, responding to an announcement this week by Transport and Main Roads Minister Mark Bailey, said despite its anti-asset sales rhetoric Labor had committed them by stealth.

This week, the Minister announced that his Department had handed its cattle rail freight contracts for the central-west and south-west regions for 2022-28 to Watco East West, which is a subsidiary of the US-founded and majority-owned Watco Companies.

No decision has yet been made regarding the North-West (Townsville-Mount Isa) route, but Mr Katter said he had concerns current provider Aurizon – which absorbed the former Queensland Rail (QR) National and retained its public legacy– would not have its contract renewed.

“I am very much looking forward to the Minister explaining to me what his plans are for the North West region’s cattle freight contract, as well as how his Government’s competitive tender process determined a Kansas-based company as superior to the former QR National that has retained much of its public predecessor’s social legacy.”

“I have no allegiance to Aurizon beyond respect for the fact that, out of all the rail service providers operating in the region, it has at least shown some commitment to retaining workers locally and investing in the communities to some degree.

“If we are talking about dollars, and the fact that one provider may have outpriced the other as these things often go, then I challenge Minister to explain why the savings are better off in the Government’s back pocket than to be directly invested in the community through jobs and associated economic opportunities.

“If you have $15 billion-plus dollars to put towards the Brisbane Olympics over the next decade, then surely some consideration can be given towards the impact significant economic decisions like the awarding of state-wide rail contracts will have for the communities on the ground.”

Aurizon, which since 2010 has been the privatised version of QR National, is a Queensland-based company. It has purposefully retained much of the former operator’s legacy.

Aurizon operates a train driver training centre at Cloncurry and employs drivers and other rail employees locally in communities like Mount Isa, Cloncurry, Hughenden and Charters Towers where it can.

Mr Katter said this was unlike other rail operators in the region who had largely moved to FIFO or DIDO models for their staff, with most based on the coast.

He said the loss of even one rail job in the bush was equivalent to dozens on the coast.

“In the south and central west, the Government has now gleefully handed over this vital service to a foreign company in favour of the Queensland option,” Mr Katter said.

“I am very much looking forward to what commitment a new company, such as Watco or any others, will have towards providing local jobs and investing in the communities its trains run through.”