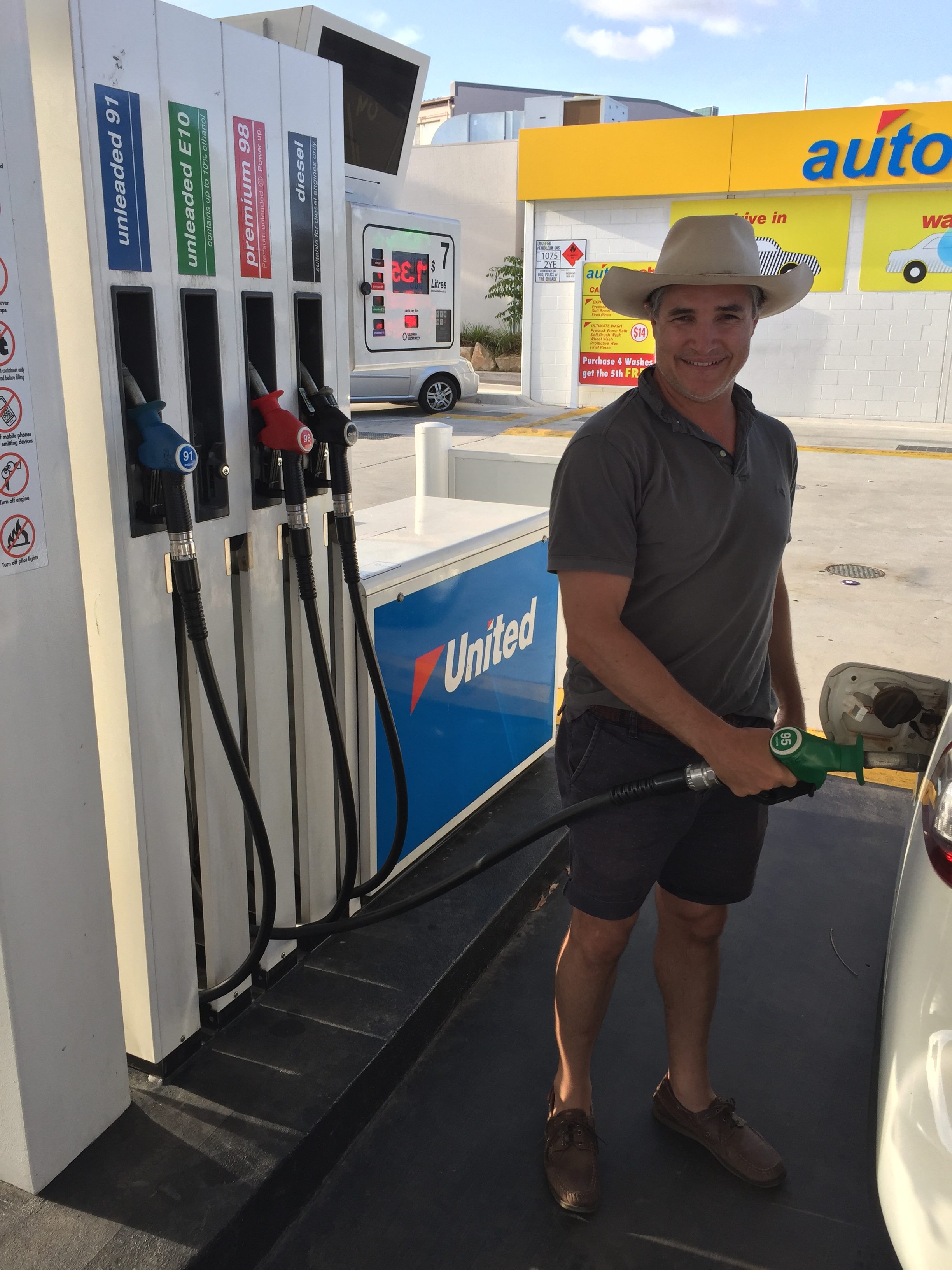 Last week the Palaszczuk Labor Government announced it would spend $2.75 million installing EV stations in bush including at towns like Hughenden, Barcaldine and Dingo.[1]

He said, if the Government was serious about reducing transport-related emissions, the money would have been better spent ensuring the state’s 4 per cent bio-fuels mandate was enforced.

At present there is a state-wide mandate that applies to retailers, such as servos, which requires 4 per cent of the total volume of regular unleaded petrol sales and ethanol-blended fuel sales to be ethanol-based fuel.

Despite passing the law after intense lobbying by the KAP in 2015, Labor has never ensured it has been complied with by multi-national fuel companies.

In 2019, the KAP obtained figures that showed the ethanol-blended fuel sale rate in Queensland was at only 1.73 per cent, less than half the 4 per cent that is mandated and far below the KAP’s ultimate target of 10 per cent.

The distribution of biofuels like E10 can reduce emissions when used in place of straight unleaded petrol, with around a 30 per cent reduction in tail pipe emissions when running a vehicle on E10.

Mr Katter said it was unacceptable that fuel companies were allowed by Government to scrimp on their responsibilities to adhere to the legally-required mandate.

He said the Palaszczuk Labor Government’s push for more electric vehicles was political rather than practical, and would do nothing to reduce Australia’s carbon footprint (which is currently 1.3% of the world’s total)

“Let’s put it this way – I have never seen a Tesla in Cloncurry,” Mr Katter said.

“I think there’s one floating around Charters Towers at present, and everyone is trying to figure out who owns it.

“They are still a complete novelty out here and it may be a case of the Government saying ‘build it, and they will come’.

“If only they applied that same thinking to dams, strategic roads and rail infrastructure that would enable us to build a more prosperous future.”

Mr Katter said he had no issues with EVs, but that the number of people using them regularly west of Townsville was small.

“It’s silly; we still haven’t got critical roads widened or bitumen sealed, and everyone has forgotten about the truly-renewable biofuels industry, yet this is what the Government sees as the priority,” he said.