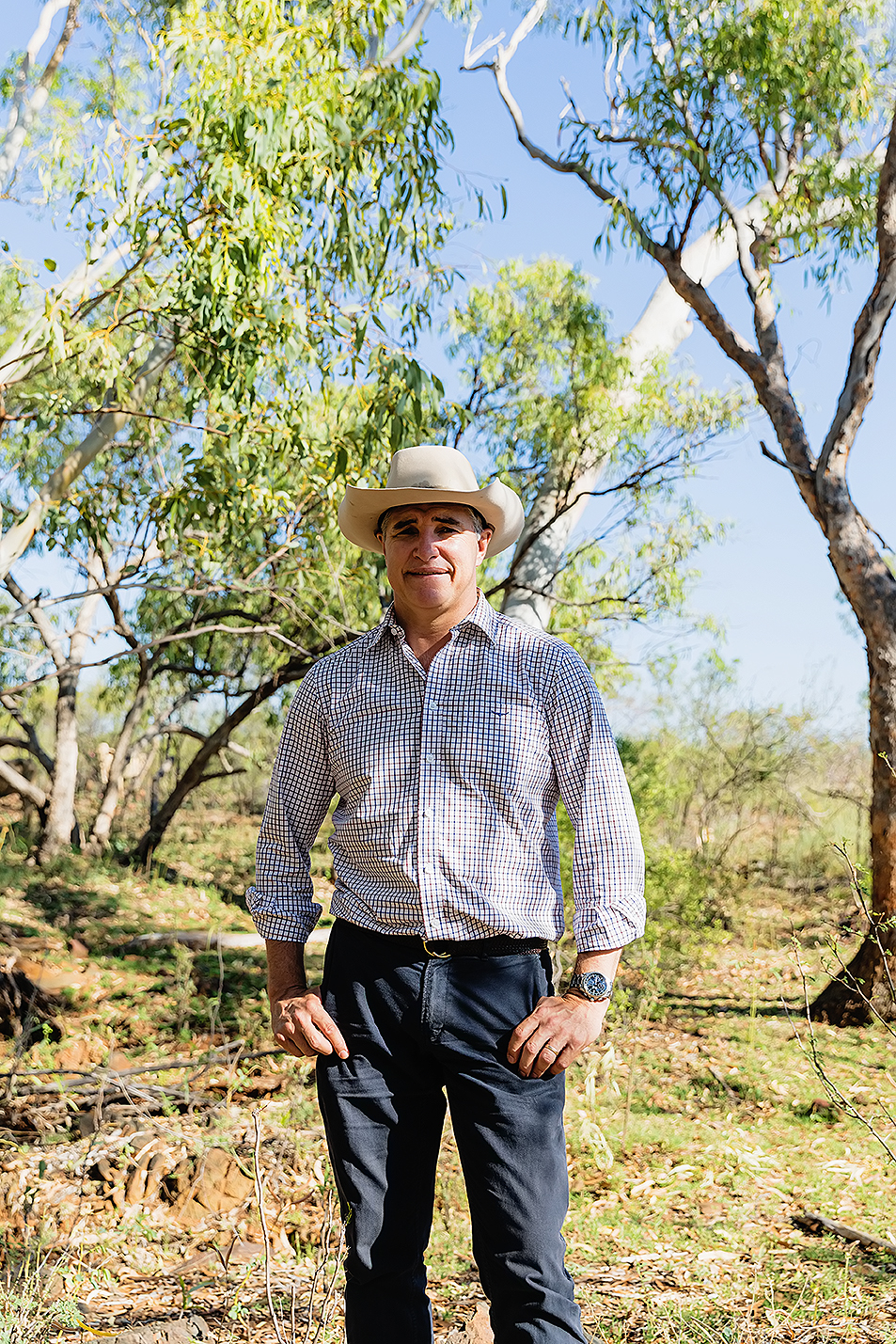 The Palaszczuk Labor Government’s shallow attempt today to appear proactive on the biosecurity risks threatening to destroy our State’s livestock industry is little more than a “band-aid on a broken leg”, Katter’s Australian Party Leader and Traeger MP Robbie Katter has said.

Mr Katter, responding to the Premier’s announcement today that she was hiring 10 new specially-trained biosecurity officers “who will be strategically deployed to the regions” to assist in preparedness for Foot and Mouth and Lumpy Skin diseases, said the State Government seemed to be suffering from short-term memory loss.

The Traeger MP, who has long been critical of the Palaszczuk Labor Government’s apathy towards biosecurity, said more than 30 regionally-based full-time equivalent biosecurity roles had been leached from regional Queensland in the last 10 years.

During the recent Budget Estimates, Minister for Agriculture and Fisheries Mark Furner admitted that in 2013 Biosecurity Queensland boasted 240 full-time staff based outside of the south-east corner.

In 2022, that number has dropped to 199 and there also remains 11 unfilled but budgeted vacancies across the regions.

Mr Katter said the 30-staff decline and the high portion of vacancies across regional Queensland was inexcusable.

“The key to properly managing the state’s environment and safe-guarding against biosecurity threats is ongoing investment and preparation over a period of time – not flash in the pan reactions when matters get hairy,” he said.

“For many years, we have seen apathy bordering on negligence from the State Government when it comes to investment in biosecurity.

“I have known anecdotally that there has been a decline in ‘boots on the ground’ in the bush when it comes to biosecurity, but to have these numbers laid bare and to see that there has been a net loss of 40 staff in the last 10 years is shameful and totally undermines the legitimacy of the Premier’s announcement today.

“I would like to see a commitment from the Government that the 10 new regionally-based biosecurity officers announced today will be just the start of efforts to return the 40 officers we have lost over the last 10 years, which has largely occurred under Labor’s nose.”

Mr Katter also said an investment of around $20 million annually was needed to adequately reduce the State’s feral pig population, which represented the most dangerous vector when it comes to the spread of Foot and Mouth disease across Queensland.