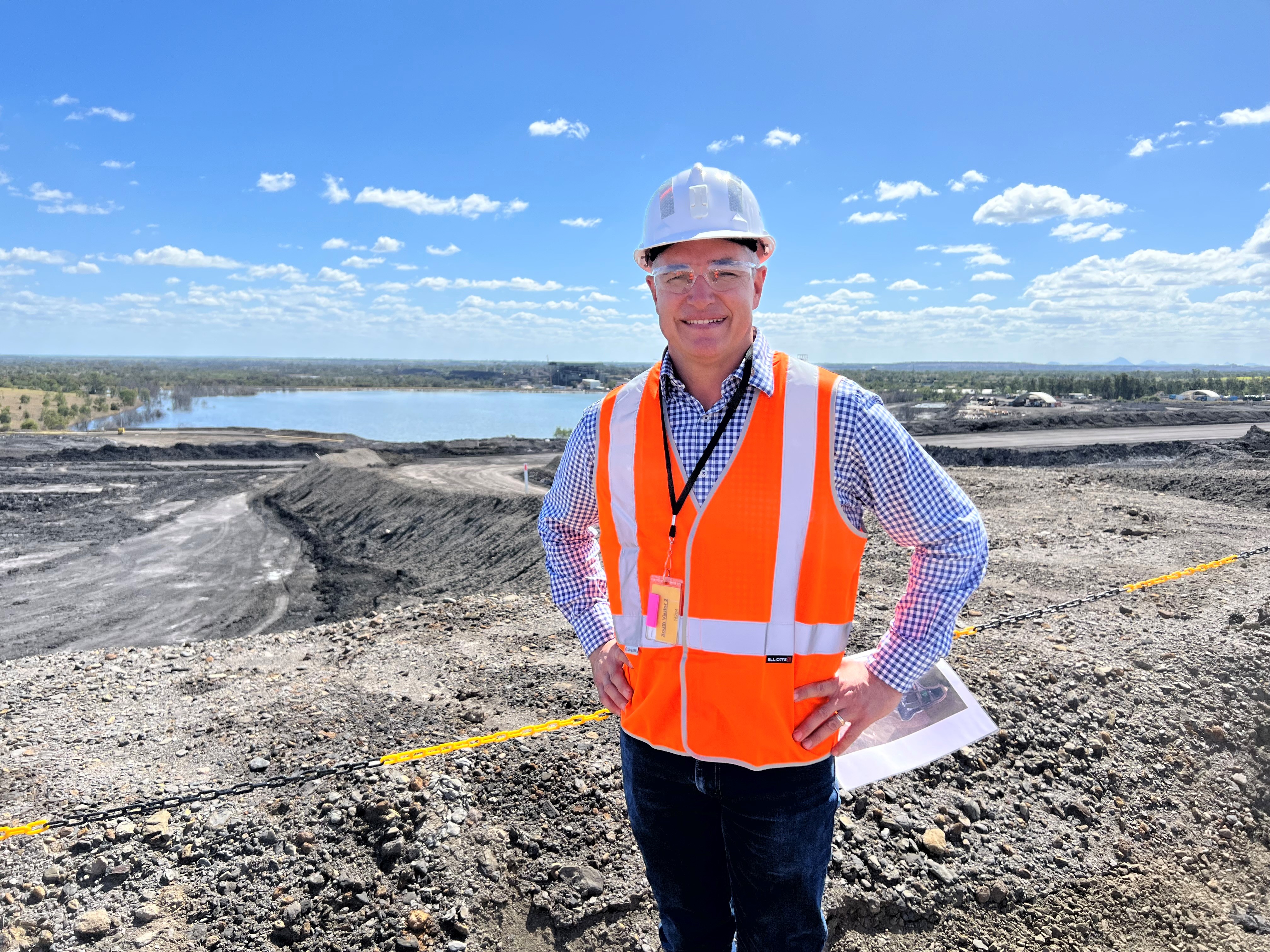 Katter calls for sense of reason following the Queensland Parliaments tour of Central Queensland Coal Mine (Kestrel Coal Mine).

KAP leader and Traeger MP Robbie Katter spent the day at Kestrel Coal Mine north-east of Emerald and saw first-hand the hard-working people who had forged career paths in the coal mining industry.

“It’s hard to reconcile the bitterness and distain that is generated from the city towards this industry with the role it has played in providing the state with the prosperity that people live off.

“There are a lot of hard-working people who make a living out of the jobs these types of mines provide, but there is a lot given up for them to be here,” Mr Katter said.

“It gives an opportunity for individuals to earn high-value wages and put that money back into their families and communities, building a stronger future for everyone.”

He said there was no doubt that coal mines were labelled as the “bad guys” through educational pathways due to their environmental impacts, but that no attention was given to the abundant benefits mines delivered.

“The new school your child attends, the university your child dreams of enrolling in, the hospital you were taken to when you were unwell, the coal mining industry probably paid for a great deal of that,” he said.

Mr Katter highlighted the excessive mining royalties delivered to Queenslanders each year, and the Government’s heavy reliance on the coal mining industry to provide the lucrative payments.

“No matter your views on the environment, there is no denying the amount the industry has paid for, and it wouldn’t hurt for people to reflect on that” he said.

“The coal mining industry has done an incredible amount for Queensland’s past, present and future – we need to be grateful for this.

Mr Katter said the industry would undeniably play a critical and irreplaceable role in the future of Queensland.

“There is nothing in the foreseeable future to replace an industry like this in terms of state revenue and the delivery of high paying wages for workers,” Mr Katter said.

The KAP supports the coal mining industry going forward and hopes to prove to people around Queensland that it is a part of our future whether we like it or not. Encouraging people to consider a vote of thanks next time they hear that someone works in the industry, rather than cringing at the thought.