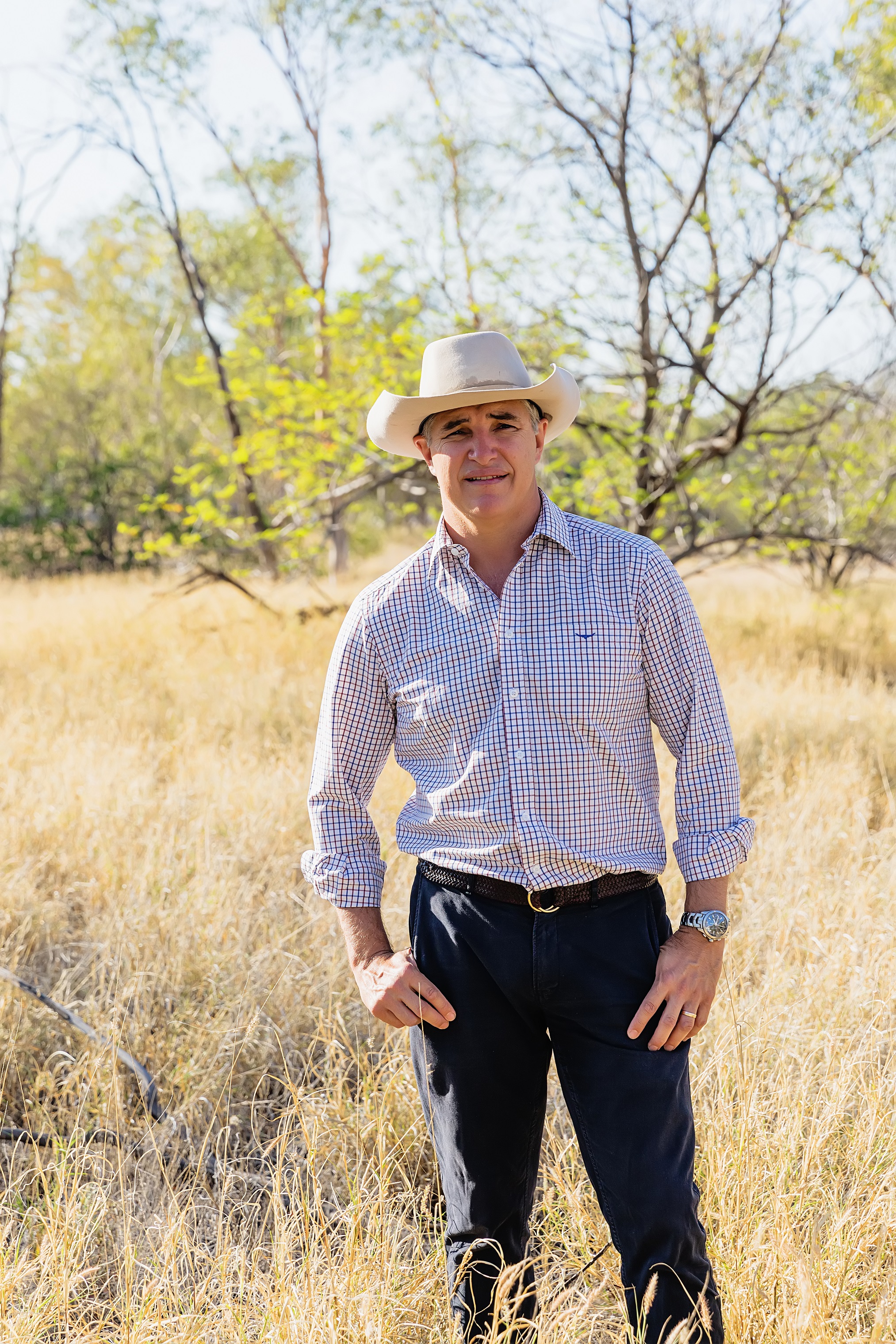 Coen facility closure could be catastrophic

Coen facility closure could be catastrophic

Queensland’s only international border, between Cape York and the Torres Strait, would be exposed to potentially “catastrophic” risk if the Palaszczuk Labor Government was to proceed with any plans to shut down its Coen biosecurity centre, Katter’s Australian Party (Traeger MP) Leader Robbie Katter has said.

Speaking in response to reports published this week by the Cape York Weekly about the mooted closure, Mr Katter said he joined Cape-based growers and graziers who were deeply alarmed by the news.

“The news of a threat to the future of the Cape York Biosecurity Centre should have come on April 1st, because surely it can only be a joke,” the Traeger MP said.

“We are facing unprecedented, heightened biosecurity risk at present with the spread of both Foot and Mouth and Lumpy Skin diseases spreading across south-east Asia, and still trying to cope with the shameful legacy that has been produced by under-investment in Biosecurity Queensland over many years.

“In August we revealed the extent of the decline in a local presence of officers across the State, with 30 full-time equivalent biosecurity roles having been lost from regional Queensland in the last 10 years.”

During this year’s Budget Estimates, Minister for Agriculture and Fisheries Mark Furner admitted that in 2013 Biosecurity Queensland boasted 240 full-time staff based outside of the south-east corner.

By 2022, that number had dropped to 199 and there also remains 11 unfilled but budgeted vacancies across the regions.

“I am calling on Minister for Agriculture and Fisheries Mark Furner to immediate schedule a roundtable meeting to be held in the Cape to discuss with locals the future of the centre, with a view to expanding it not closing it down,” he said.

“The key to properly managing the State’s environment and safe-guarding against biosecurity threats is ongoing investment and preparation over a period of time, and any reduction in the status quo would fly in the face of common-sense.”

It was first opened in 1999 under the name of the “Coen Information and Inspection Centre”, and was part of a $3.1 million “Northwatch” program investment designed to strengthen Queensland’s biosecurity surveillance capabilities.

“By providing greater early detection for plant and animal pests and diseases, Northwatch is improving our capability to respond to incursions in remote areas and giving greater confidence to our trading partners,” then-Minister for Primary Industries Henry Palaszczuk said at the time.[1]

“The Coen centre and the broader Northwatch program has strong industry support for its vital role in helping to meet the challenge of keeping our State free of major pests and diseases.”