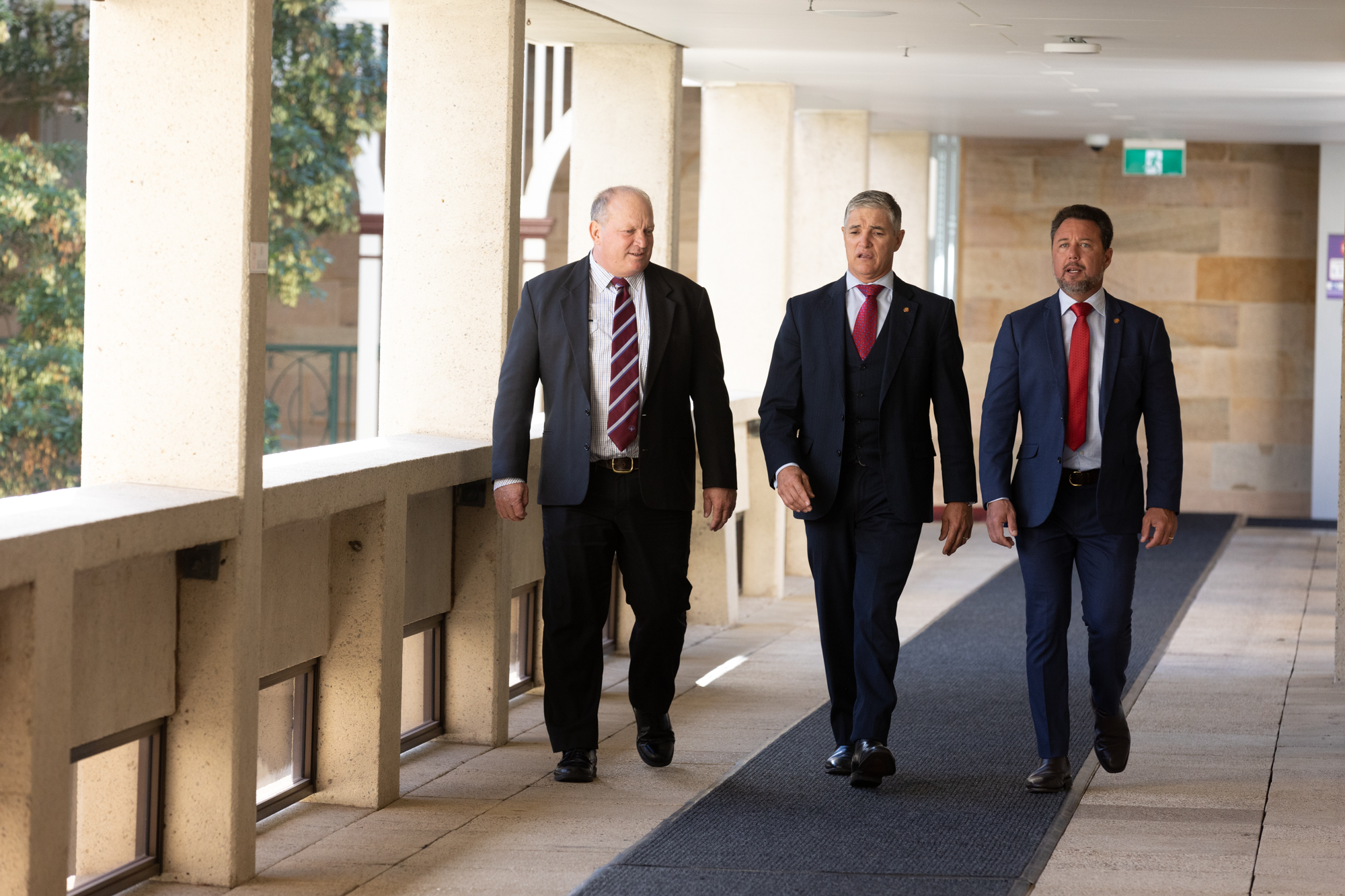 Queensland councils have collectively endorsed a new model of detention that would see young criminals sent to remote properties to serve out their sentences and engage in therapeutic and intense “bush therapy.

The approach, commonly referred to as Relocation Sentencing, has long been touted by North Queensland-based Katter’s Australian Party (KAP) MPs as “circuit-breaker solution” to the unrelenting youth crime crisis.

It would involve repeat offenders being sent to remote properties to work the land while completing compulsory therapeutic programs over a 6-12 month period.

The KAP is now actively pushing for the Palaszczuk Labor Government to fund a trial of the scheme, calling for initial investment of $15 million.

Yesterday Mareeba Shire Council submitted a motion to the Local Government Association of Queensland, an advocacy body, which its members voted on at the LGAQ conference in Cairns.[1]

The proposal from Mareeba, which is being terrorised by young offenders, called on the State Government to introduce diversionary facilities on remote state-owned properties in Queensland.

According to the proposal youth offenders, who are yet to become repeat offenders, would be sent so they can “gain both social and vocational skills and accreditation so they can pursue employment opportunities”.

The motion was supported by the majority of represented councils.

KAP Leader and Traeger MP Robbie Katter said the support was indicative of the harrowing impact youth crime is having across Queensland communities.

He welcomed the mayors’ and councillors’ support, and gave particular thanks to the Mareeba Shire Council.

“The ball is now in the Palaszczuk Labor Government’s court – let’s make this happen,” he said.

“If we could have an immediate trial funded, this pilot could be used to refine the program and ensure it is fit for purpose for both the community and the offenders’ sake.

“There are a few key elements to the policy that must be inherent – Relocation Sentencing must be remote, it must be mandatory and it must be long-term; none of these week-long bush camps for criminal kids to have fun on. This has to be taken seriously.”

KAP Deputy Leader and and Hinchinbrook MP Nick Dametto said it was encouraging that local leaders saw a form of detention similar to the KAP’s Relocation Sentencing as a viable option.

“North Queenslanders are clearly sick and tired of their communities being ravaged by youth crime, it’s a crying shame that we have local councilors and mayors standing up for their constituents, but when it comes to state Labor representatives, they seem to have their heads buried in the sand,” Mr Dametto said.

“They are wedded to only their own ideas, which are manifestly inadequate in dealing with the scale of the youth crime situation.

“Clearly something new needs to be done, and I commend the Mareeba Shire Council for bringing this motion forward and pushing on behalf of not only their own crime-ravaged community but also all those facing the same situation across the State.”