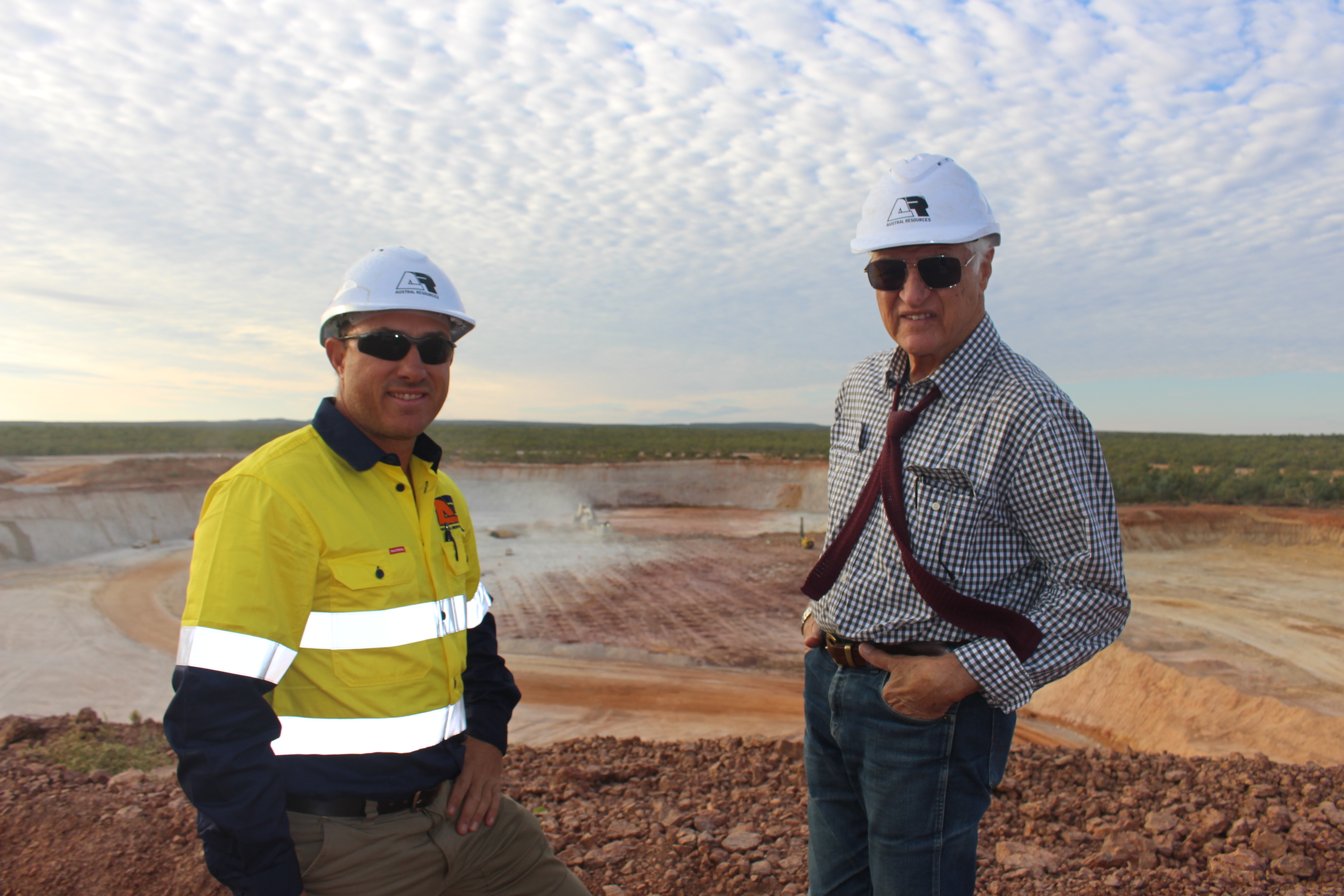 Copper boom must be sustained with access to cheap electricity

Copper boom must be sustained with access to cheap electricity

KENNEDY MP, Bob Katter, says a boom of new copper mines opening in the North West Minerals Province, influenced by high commodity prices, will never be fully realised unless mining companies have access to competitively priced power from the proposed Copperstring transmission line, which will connect Mount Isa and Cloncurry to the National Electricity Grid.

The Anthill Mine broke ground in November 2021 and has high grade copper oxide deposits. That ore is transported by road trains to Austral Resources’ Mt Kelly processing facility where it is treated by heap leach and solvent extraction. The finished product of this process is LME Grade A copper cathode plates which are exported through Townsville’s Port.

Due to the high price of gas in the North West Minerals Province, Austral Resources powers its projects with diesel generators.

COO, Shane O’Connell said Austral Resources had expansion plans and was supportive of Copperstring and its ability to bring affordable electricity to the North West Minerals Province.

“We’ve got $160m worth of processing infrastructure at Mt Kelly, and as you can see we are currently in production, soon to ramp up to 1,000 tonnes per month and we certainly intend to find more copper to continue operations well into the future” Mr O’Connell said.

“Anthill Mine certainly provides us with that opportunity. Our operations are directly and indirectly employing about 200 people. Anthill has a four-year mine life, producing some excellent copper, and we are looking at extensions on it to the west and south, as well as extensions to mineralisation at Lady Annie.

“We’ve got $10m set aside for exploration over the next 12 months so hopefully we can extend the mine life of Anthill and Austral Resources in general.”

“This is the first period of my life when Government just isn’t delivering the imperative infrastructure,” Mr Katter said.

“When I was in the much-maligned Bjelke-Petersen Qld Government we extended the electricity grid from Cairns to Normanton to support the tourism, fishing and prawn industries. We looked over the figures and made a decision. Modern Government is just not acting.

“Kevin Rudd touched on the idea of extending the National Electricity Grid when he was PM. A decade later and we are still waiting. Whoever wins government on May 21 must act on Copperstring immediately.”

Every $1 invested in the CopperString 2.0 power transmission project is forecast to deliver $4.54 in benefits for Australia, economic analysis shows.[1]

20220510 Copper boom must be sustained with access to cheap electricity