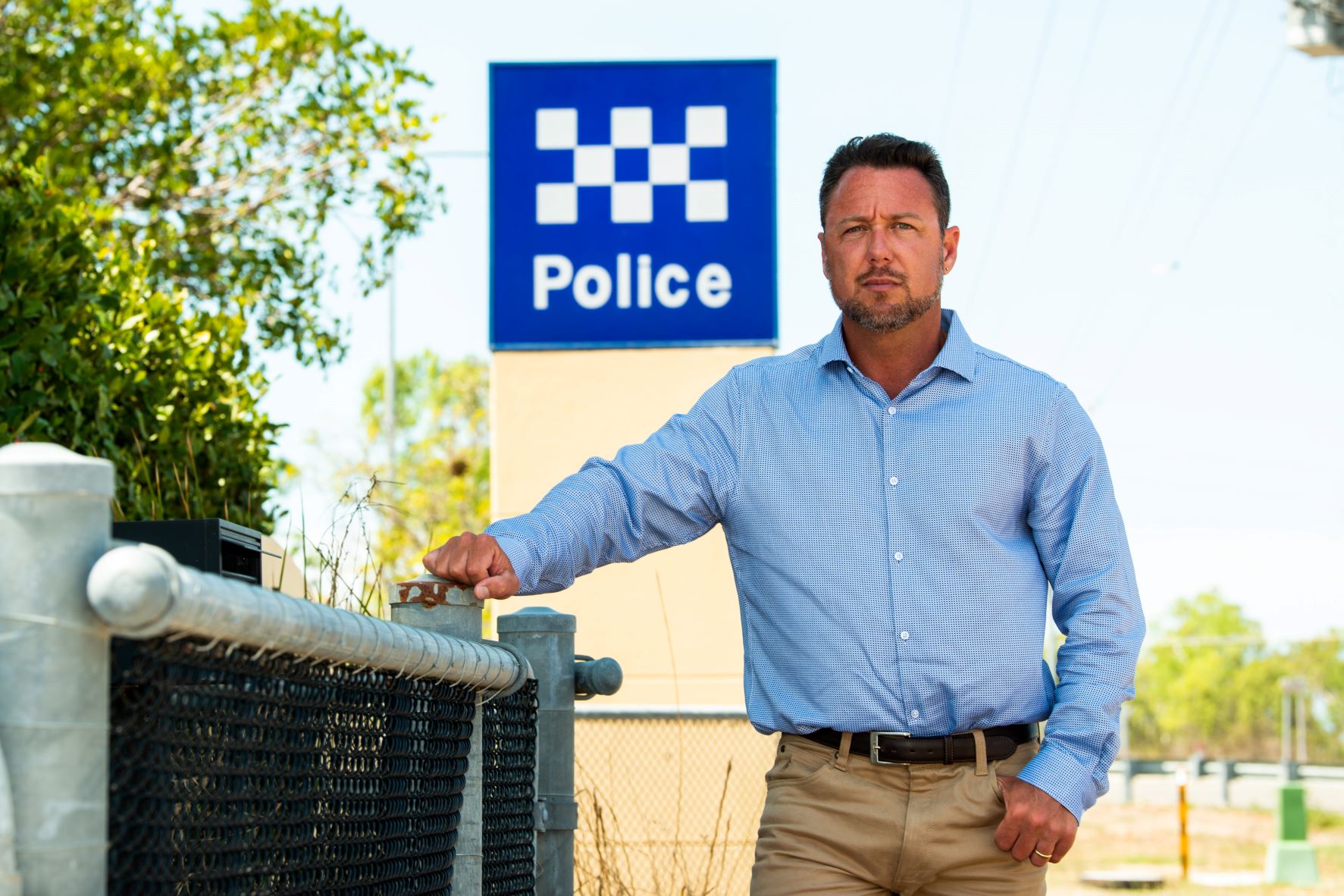 DAMETTO DEMANDS GOVT OWN UP TO CRIME CRISIS

DAMETTO DEMANDS GOVT OWN UP TO CRIME CRISIS

Labor MPs have sought to deny the severity of North Queensland’s crime crisis by shouting down debate and claiming legal concerns during a speech delivered to the Parliament this week by Hinchinbrook MP Nick Dametto.

Mr Dametto, speaking about escalating crime in Townsville and Mackay, made reference to juvenile offenders hunting down police officers in stolen cars and throwing bricks at them and attacking elderly people at a shopping centre.

He also spoke about a widely-publicised, violent incident in Mackay on Monday in which a 16-year-old is alleged to have stabbed a 23-year-old woman sunbaking on a beach.

Instead of reacting with outrage as to the harm being wrought on innocent Queenslanders, Labor MPs attempted to silence Mr Dametto by claiming the matters were before the courts and he was at risk of sub judice.

Mr Dametto, unaware whether or not the matters were before the courts, said he was simply referring to recent crimes that were of great public concern.

“However, I am paid by the good people of Hinchinbrook because they need someone to come and talk in this place about the atrocities they are dealing with on a daily basis.

“I will stand and I will speak on this matter as many times as I need to in order to raise the point.

“Youth justice in Townsville is not working.

“Residential care houses in Queensland are not working.

“Child services are failing in Townsville.

“How is it that these kids are walking the streets at night without parental supervision and causing these dramas without child services getting involved?

“I reiterate that the KAP has called for the Youth Justice Minister to reside in Townsville to get a better understanding of some of the problems sitting in the departments within her portfolio.”