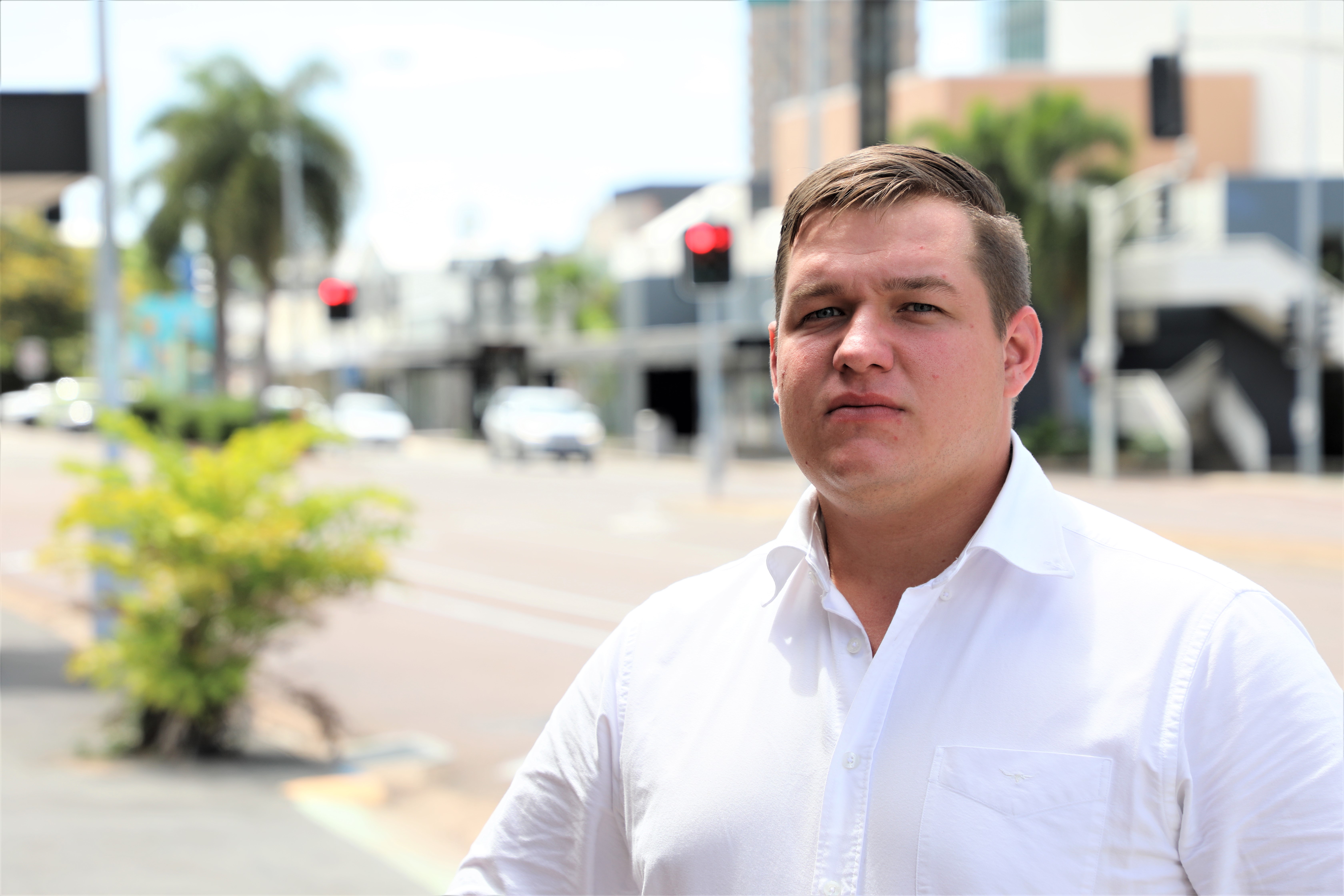 KATTER’S Australian Party (KAP) candidate for Herbert, Clynton Hawks, is questioning the level of disclosure relating to election promises following the latest round of announcements by the Coalition incumbent this week.[1][1]

Mr Hawks said commonwealth grant regulations state that any grants made as election commitments must still go through an assessment and approval process after the election.

“It is not automatic that commitments will be distributed, even if elected.

“For any candidate to qualify their commitment with the word ‘if elected’ is actually not good enough, since there still needs to be a transparent, publicly accountable process in place to justify the expense post-election.

“Candidates should be required to disclose that any commitments they make are still subject to a formal approval process.

“Otherwise, it is misleading for the Herbert incumbent, a voiceless backbencher, to make promises he perhaps cannot necessarily keep.

“But if Mr Thompson is telling constituents he himself can personally ‘make things happen for them,’ then I’m going to start asking questions about how arms-length the decision-making is in a LNP government.

“MPs should not have “captain’s picks” and if he is saying he has the power of the purse, he is either paying for it himself, or there’s something seriously wrong with the process.”

Mr Hawks said it is an expectation that all public funding commitments are subject to a rigorous, arm’s length oversight by independent bureaucracy to ensure transparency, accountability to the tax-payer and “bang for the buck.”

“Politicians are pledging tax-payer’s money, not their own personal finances.

“My question is:  by what process has Mr Thompson decided these are his ‘winners,’ and could he kindly illuminate us as to which projects he has decided to not support and why.

“There are hundreds of community groups in Townsville who must be scratching their heads wondering what they have done to offend Mr Thompson.

“The fact that no one blinks an eye at this kind of pork barrelling anymore only tells you how far we’ve fallen as a nation.

“For that process to be any other way would open up a lot of questions and probably justify those calling for a federal ICAC, which, I note, the LNP opposes.

“We have all but forgotten the ‘sports rorts’ and ‘carpark rorts’ scandals from the last election.

“The problem is that there’s no real requirement that disclosures or qualifications be made around election commitments, probably because there’s no penalty for breaching financial management legislation in the first place.”