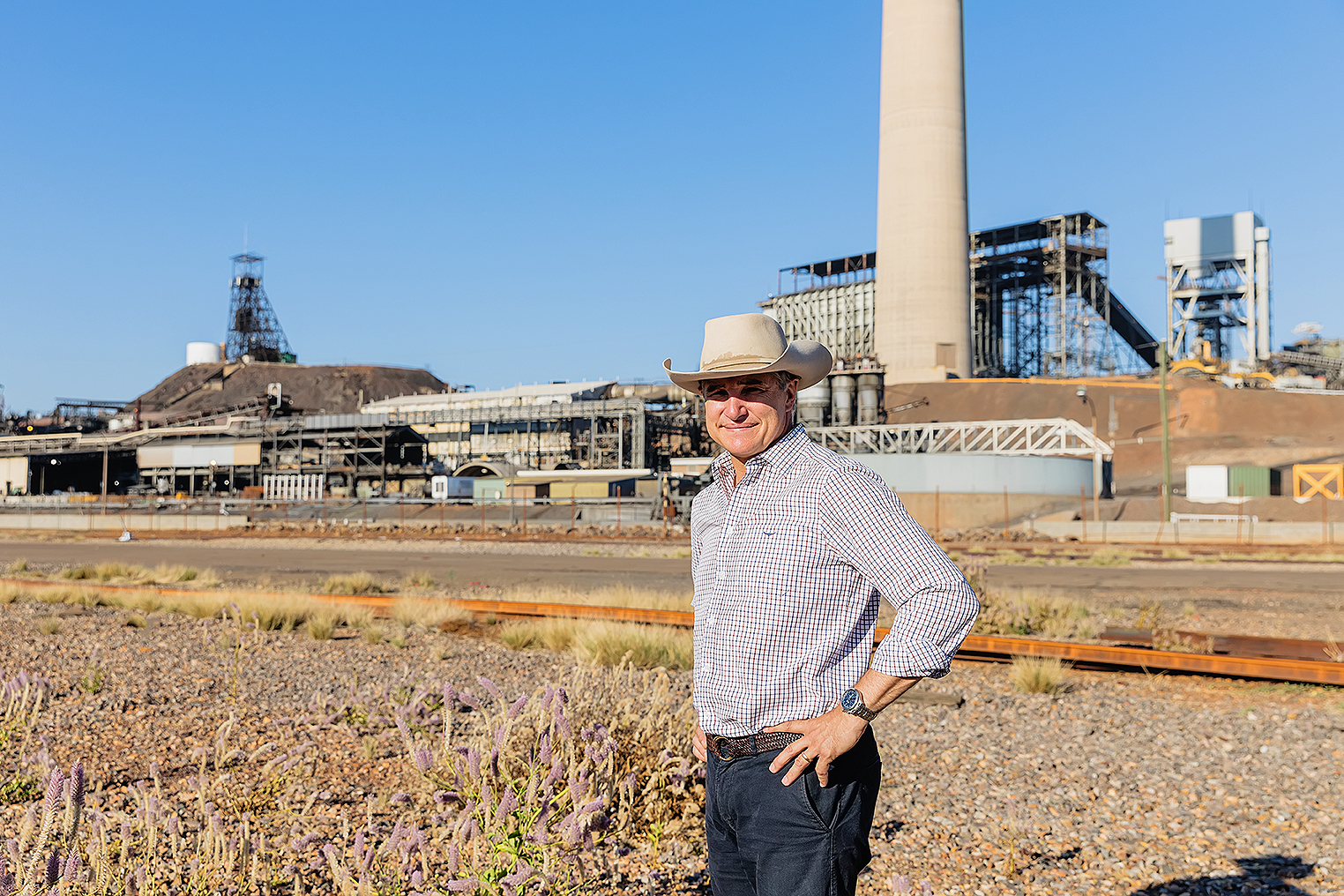 EV investment to trigger wave of wealth for North West

EV investment to trigger wave of wealth for North West

While Katter’s Australian Party (KAP) Leader and Traeger MP Robbie Katter continues to advocate for the State’s under-developed biofuels sector in the face of the recent major electric vehicle (EV) investment, he says the on-trend EV movement could deliver untold prosperity to the North West.

The Queensland Government has claimed its new $45 million subsidy scheme would boost EV sales, placing the North West Minerals Province (NWMP) front and centre of any increased local or international demand for the critical minerals needed in EVs which include copper, cobalt, nickel and vanadium.

Mr Katter is hopeful the capacity of the NWMP to supply the EV market, combined with mounting efforts to deliver CopperString 2.0, a 1,100-kilometre power transmission line connecting the NWMP to the national electricity grid, could ignite an economic boom for rural Queensland.

“The reality is that the world will demand more EVs into the future, and the NWMP is primed to benefit handsomely from this, meaning the future is bright for North West Queenslanders,” he said.

“The Government has continued to indicate strong support for CopperString, which means we are staring down the barrel of a long cycle of prosperity.

“This is extremely positive progress for CopperString and the demand for mineral investment in the EV industry, which the Government intends to support significantly.”

The subsidy scheme announcement comes just months after Mr Katter wrote to the Treasurer enquiring about the Queensland Government’s plan to grow the economy and create jobs by overcoming development barriers in the NWMP ahead of a forecast minerals boom set to double copper consumption and almost quadruple nickel consumption by 2050.

“The delivery of CopperString would bring down the region’s astronomical power prices and encourage major mining investment and jobs, allowing mining to commence on decades’ worth of minerals,” Mr Katter said.

The Government has previously predicted an increase in demand for the minerals in the WMP which can be used in electric and hybrid vehicles, lithium batteries, wind turbine generators and solar panels.