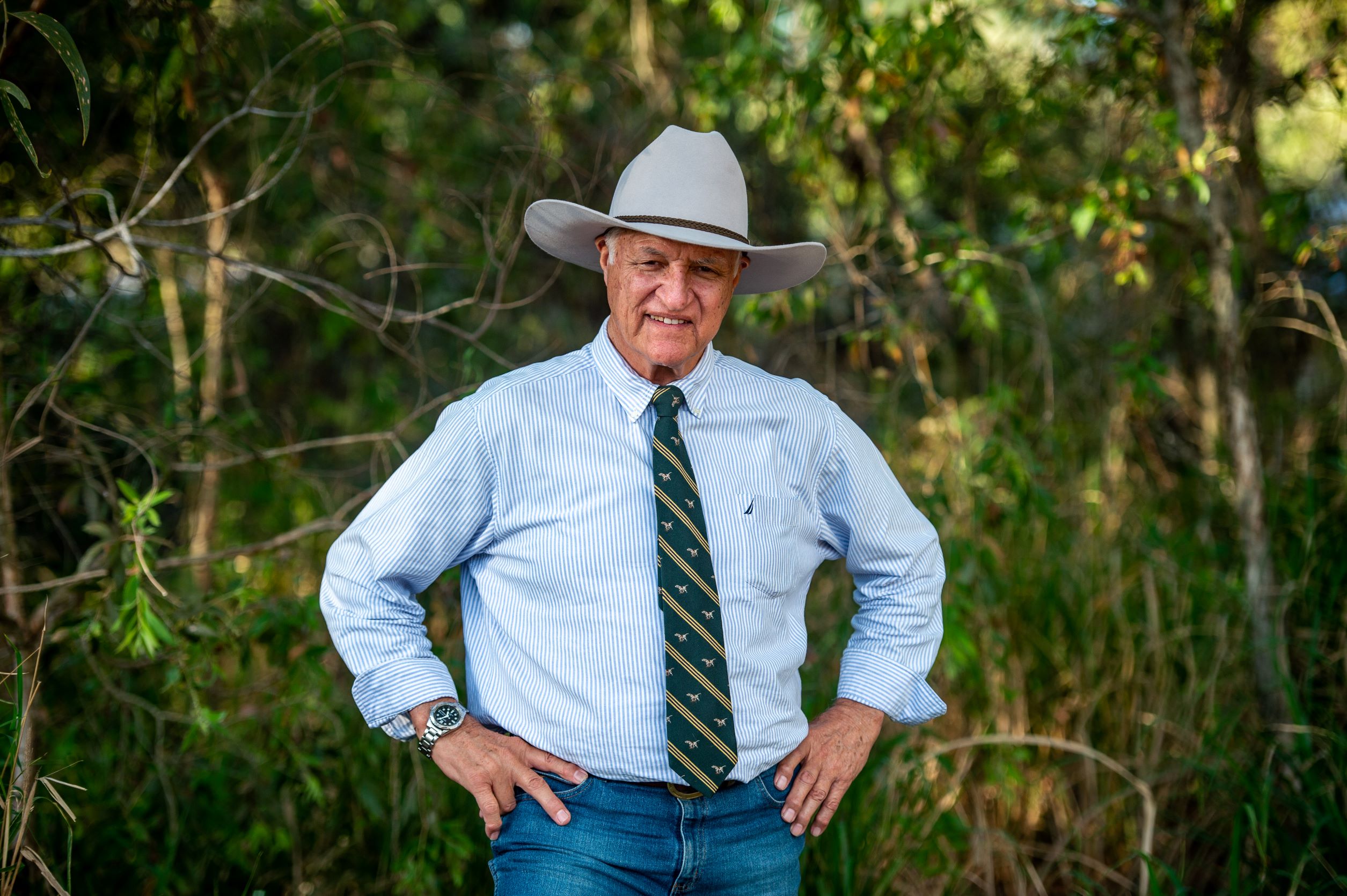 Mr Katter questioned the lack of relief for escalating food prices, just a week after Treasurer Jim Chalmers said the Victorian floods would likely affect the cost of produce on supermarket shelves.

And in his speech, Mr Chalmers said Australians knew the cost-of-living was rising, and the nation needed “policies that are affordable, fair and future-focused, delivering a long-term economic dividend.”

Mr Katter said there was none of that in easing “soaring” food prices.

“We are bringing to government a five-point plan to provide for Australian Agricultural food security, increase competition, fair farm-gate prices and lower checkout prices,” he said.

“I’m not after Woolworths and Coles, I’m after a level-playing field,” Mr Katter said.