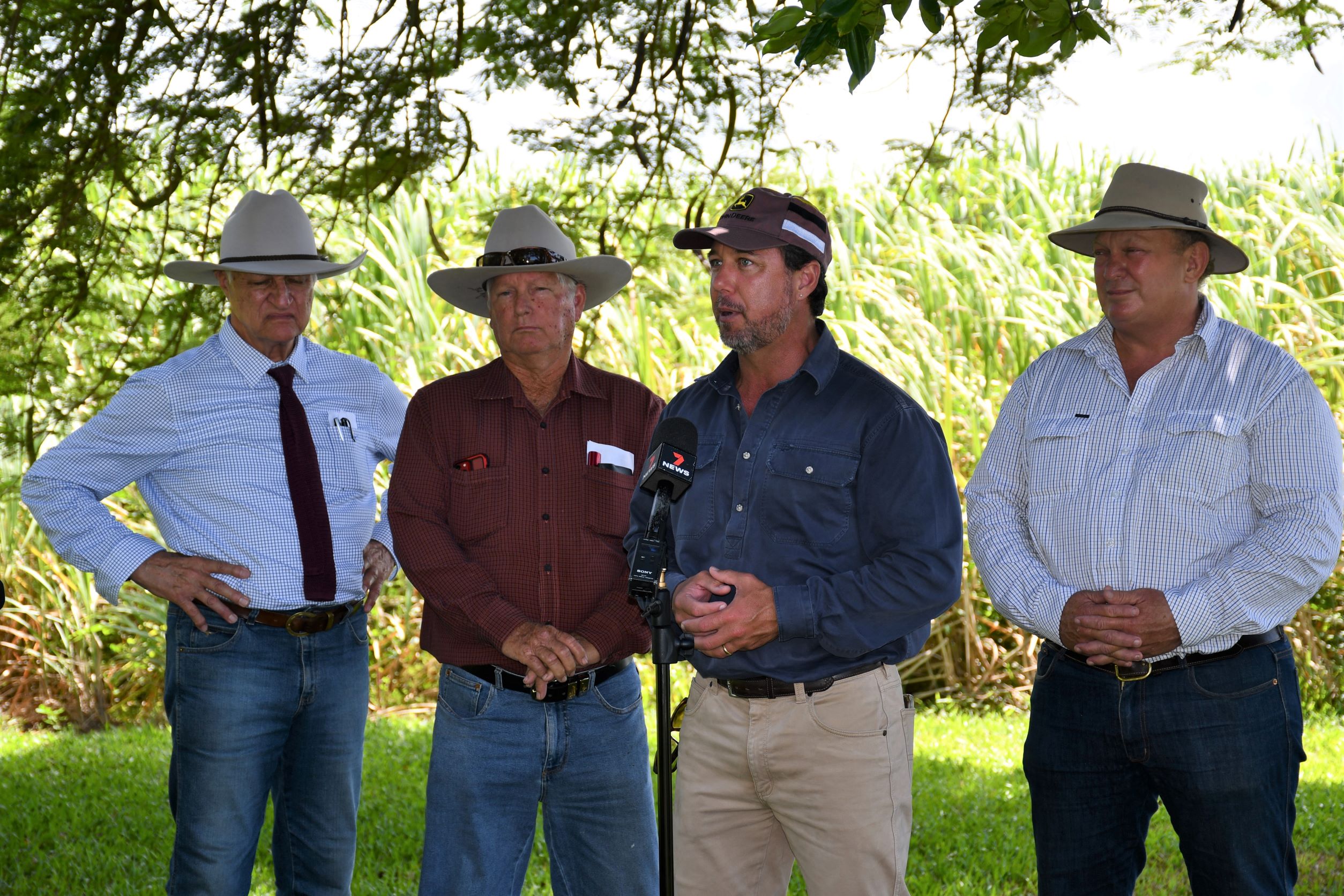 Forgotten opportunity of biofuels is a national shame: KAP

Forgotten opportunity of biofuels is a national shame: KAP

Katter’s Australian Party MPs have labelled the Prime Minister’s propping up of Australia’s two existing oil refineries as “maintenance of the status quo”, and a move that would do little to genuinely improve the nation’s fuel security.[1]

KAP Federal MP for Kennedy, Bob Katter, said there should be a ban on the export of Australian oil, and that oil should be refined in Australian owned and operated refineries – taking the nation’s fuel self-sufficiency to 30 percent.

In response to the nation’s dismal fuel security situation, the KAP is heavily pushing for development of the biofuels sector and has declared that the failure of successive governments to prioritise the industry had cost an untold amount of employment and economic opportunities for regional Queensland.

KAP Deputy Leader and Hinchinbrook MP Nick Dametto said a number of proposed biofuels plants in North Queensland – including at Ingham[2], Pentland[3] and in the Burdekin[4] – remained on ice due to indefensible government indifference towards developing Australia’s biofuels capacity.

He said, in Queensland, the failure of the Palaszczuk Labor Government to ensure multi-national oil companies and major fuel retailers were complying with the State’s four per cent ethanol mandate was at the heart of the problem.

“Both the State and Federal governments are guilty of failing to adequately develop the biofuels industry,” he said.

“Biofuels – notably ethanol – was the buzzword of the renewables industry 10 or so years ago and despite voting in the ethanol and biodiesel mandates back in 2015, the Queensland Government have paid almost no attention to them.

“We are seeing a petrol sales compliance rate of around 2.9 per cent, when legally it needs to be four – the KAP ultimately wants to see a 10 per cent ethanol mandate in place because we know this is when the true financial, employment and environmental potential of the resource will become evident.

“If you talk to millers and growers, including in my region, they’ll tell you they would love to invest in producing ethanol but that there is ‘no money it’.

“This doesn’t need to be the case.”

Mr Dametto is currently preparing a Private Member’s Bill, due for introduction into the Queensland Parliament next month, that will address issues with the current mandate.

Mr Katter said a nationwide biofuels mandate was one of the four solutions he had been pushing for through his proposed Sovereign Fuel Security Bill.

The other measures include waste-to-diesel technology, Australian made EVs for metropolitan based public servants, and a ban on the export of Australia’s indigenous oil supply which will boost the nation’s domestic refining capacity.

“If China embargoes our fuel that is mostly supplied out of Singapore and South Korea, then we will have no fuel and see massive queues at every petrol station in Australia,” Mr Katter said.

“The Government says we have 30 days fuel supply, but I don’t even think it will last three days if there’s a rush on. We must have supply of electricity and fuel if we are to survive as a country.

“Under our Sovereign Fuel Security Bill, Australia will be 80 percent self-sufficient in fuel, rather than the current status quo which is about 10 days.

“If the Federal Parliament doesn’t act on sovereign fuel security, China could take control of our country in two weeks – game over, so let’s act now!

The rising cost of living, exacerbated by fuel price hikes due to the global supply shortage and Australia’s lack of sovereign fuel production capacity, has been repeatedly named as the key concern among voters ahead of the May Federal Election.[5]