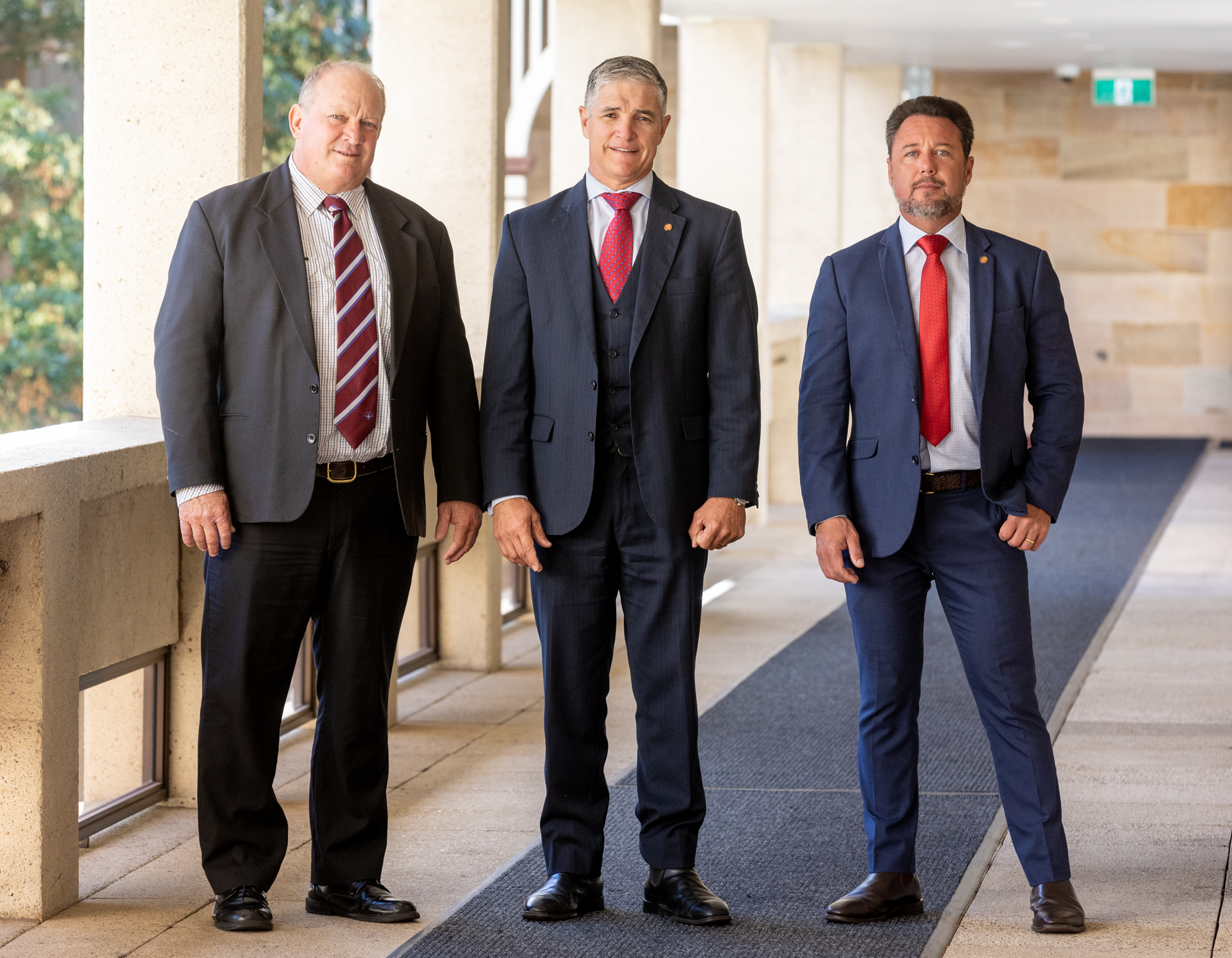 KAP calls for grants to arm communities against crime

KAP calls for grants to arm communities against crime

Katter’s Australian Party (KAP) Leader and Traeger MP Robbie Katter has called on the Palaszczuk Labor Government to offer $1,500 security grants to Queenslanders affected by crime in communities that have a property offence crime rate that is more than double the state average.

Mr Katter said the move, which would apply across crime-riddled communities like Cairns, Townsville and Mount Isa, would demonstrate to the State Government that there was a cost for their inaction on effectively spiralling crime rates.

The annual round of grants, which would be open to property and business owners, would provide a “dollar-for-dollar” contribution up to $1,500 for those who invest in security measures such as CCTV cameras, alarms, bollards and bars and security screen installation.

The funding pool would be capped at $10 million a year, which would assist at least 6,500 property or business owners who wished to take up the dollar-for-dollar incentive.

“This crime wave doesn’t discriminate, people have packed up their bags and left towns, as well as businesses who are under siege already have, or are prepared to, shut up shop as a result of crime, and this is a crying shame in every instance,” Mr Katter said.

“If the Government clearly aren’t willing to change any laws to help, then we need to find any small way to assist people financially that want to be proactive and assist in putting these offenders away.

“If we are to continue to live with property crime of this magnitude, then the least our Government can do is be proactive in assisting innocent, hardworking people that are being driven to the wall to protect themselves.

“This is a small gesture to show the Government is aware of the crisis situation in these regions, and that they shoulder at least some of the responsibility for it.”

“I represent a very remote and rural electorate, and four of the top 10 districts when it comes to property crime are in my patch: Mount Isa, Doomadgee, Mornington Island and Normanton.”

“These figures are not just data analytics to look at on a page, they reflect the crippling impact crime is having on life in these 18 regions where it is relentless.

“These grants would of course just be a short-term solution, and to ensure crime is eventually controlled the KAP will continue to call on the Government to make some real changes, such as supporting our Relocation Sentencing policy for recidivist youth offenders.”

KAP Deputy Leader and Hinchinbrook MP Nick Dametto said the grants would enable property owners and businesses to futureproof their premises’ in the wake of the worsening crime rates.

“Crime is getting worse in our communities and the fact residents and business owners have to deal with crime that is two to three times more prevalent in areas like Townsville and Mount Isa than the state average, calls for urgent action,” Mr Dametto said.

“Our communities shouldn’t have to suffer for the failings of Government when it comes to keeping crime under control.

“The KAP have shown we’re the only party that stands with victims of crime, and we believe that if the Government can’t keep crime under control, or at least close to the state average – then they need to support those who are being hit hardest.

“Time and time again we see criminal cases fall over due to lack of evidence, these grants could go towards the installation of CCTV cameras that could tie into the existing QPS Community Camera Initiative, assisting the public prosecutor in their plight to put these offenders behind bars longer.”

Queensland QPS districts with more than double the states average (per 100,000 ERP)