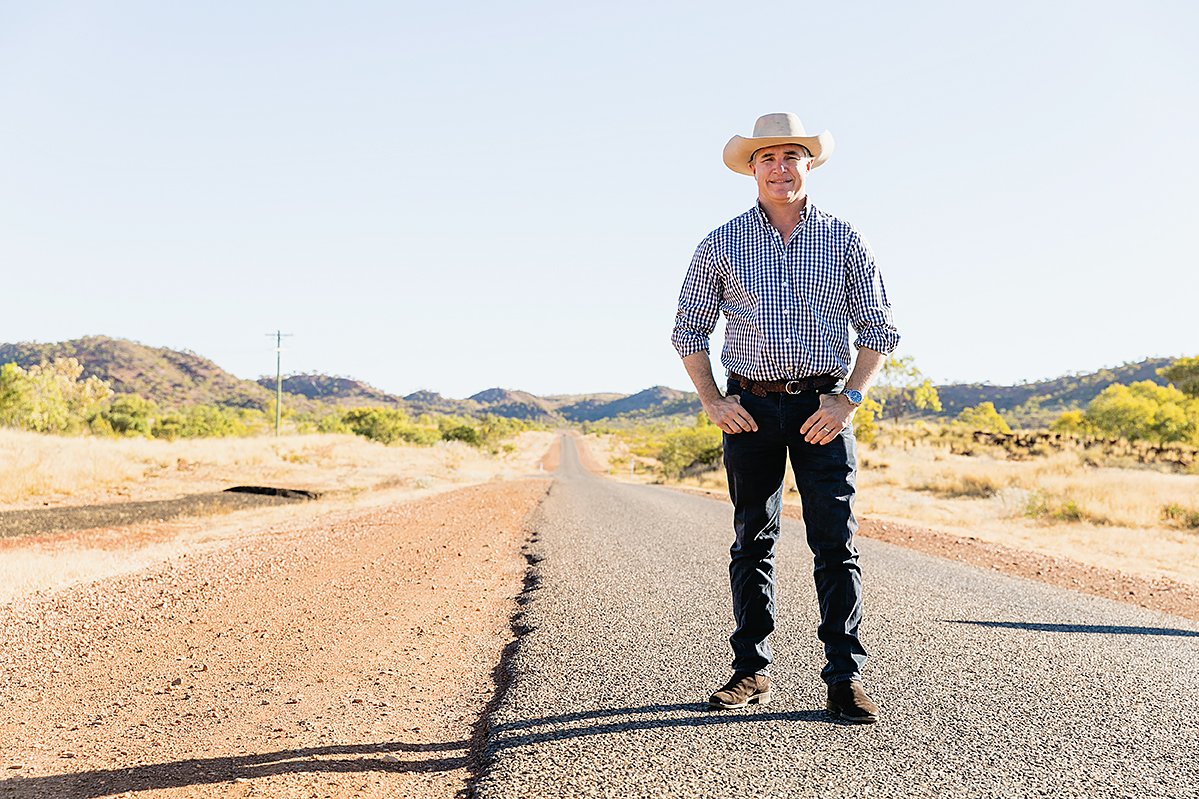 The Royal Automobile Club of Queensland (RACQ) has revealed the worst roads in Queensland by Electorate, all seats that are not held by the Queensland Labor Government.

Katter’s Australian Party Leader, Robbie Katter says, “It’s clear Labor prefers to invest in key infrastructure projects throughout in the southeast region and coastal towns, neglecting to invest in regional routes such as the flinders highway, Landsborough Highway and the Barkly Highway.

“All of these routes if given minor upgrades would majorly increase the safety for road users and freight operators alike.”

RACQ spokesperson Lauren Ritchie said, “We also need to leaders to focus investment on regional road funding. The major roads in these regions are high speed, have single lanes in each direction, are undivided and typically have narrow shoulders with hazardous roadsides, making them more unforgiving in the event of a crash.

Kennedy MP, Bob Katter, says if there was ever an argument for a separate state of North Qld then the state of our roads is it.

“Again, we have Premier Palaszczuk and the Brisbane City Council Mayor calling for a ‘world class landmark’ to be built down there (an absorb money project for the southeast), while at the same time the RACQ reports that North Qld has the worst roads in the state,” he said.

“60,000 people living are living on the Atherton Tablelands and the main highway to Cairns is down to one lane and has 20-minute delays.

“Millions of tonnes of mining products, cattle, grains and sugar are carried on road in North Queensland. The Labor party sold the railways and has not invested in them, which has resulted in the rapid deterioration of our roads and more deaths, look at the state of the Flinders Highway or the Gulf and Gregory Development Roads.

“The forces in Brisbane promoting the building of another Taj Mahal down there, saying we need our own opera house, should be reminded that the Pyramids were built by slaves for the aggrandizement and ego of the rulers.

“Queensland has only three incomes streams: coal, cane and cattle, and they’re all in North Queensland. We produce all the revenue but are left with second rate services such as our roads.

Member for Hill, Shane Knuth, said, “the Hill Electorate is a multi-billion-dollar agriculture industry which provides massive returns back to the Government.

“With sadly six deaths on roads in the Hill Electorate, in the past 6 months alone, you would think this region would be a priority for the State Government considering the massive amount of usage everyday with freight, tourist and locals,” Mr Knuth said.

Robbie Katter, Member for Traeger said, “This is why I get so angry when the government talks about new stadiums and spending billions of dollars on the Olympic Games.

“You have the Labor Government in Brisbane trying to build a second opera house because it will look nice for international visitors come time for the Olympic Games and in the same breath you have people dying on our regional road network simply because the Government cannot be bothered to put in a few more overtaking lanes.

“I suggest the Government get their list of priorities straight, every avoidable death on these regional routes is another death on the hands of this Labor Government.”