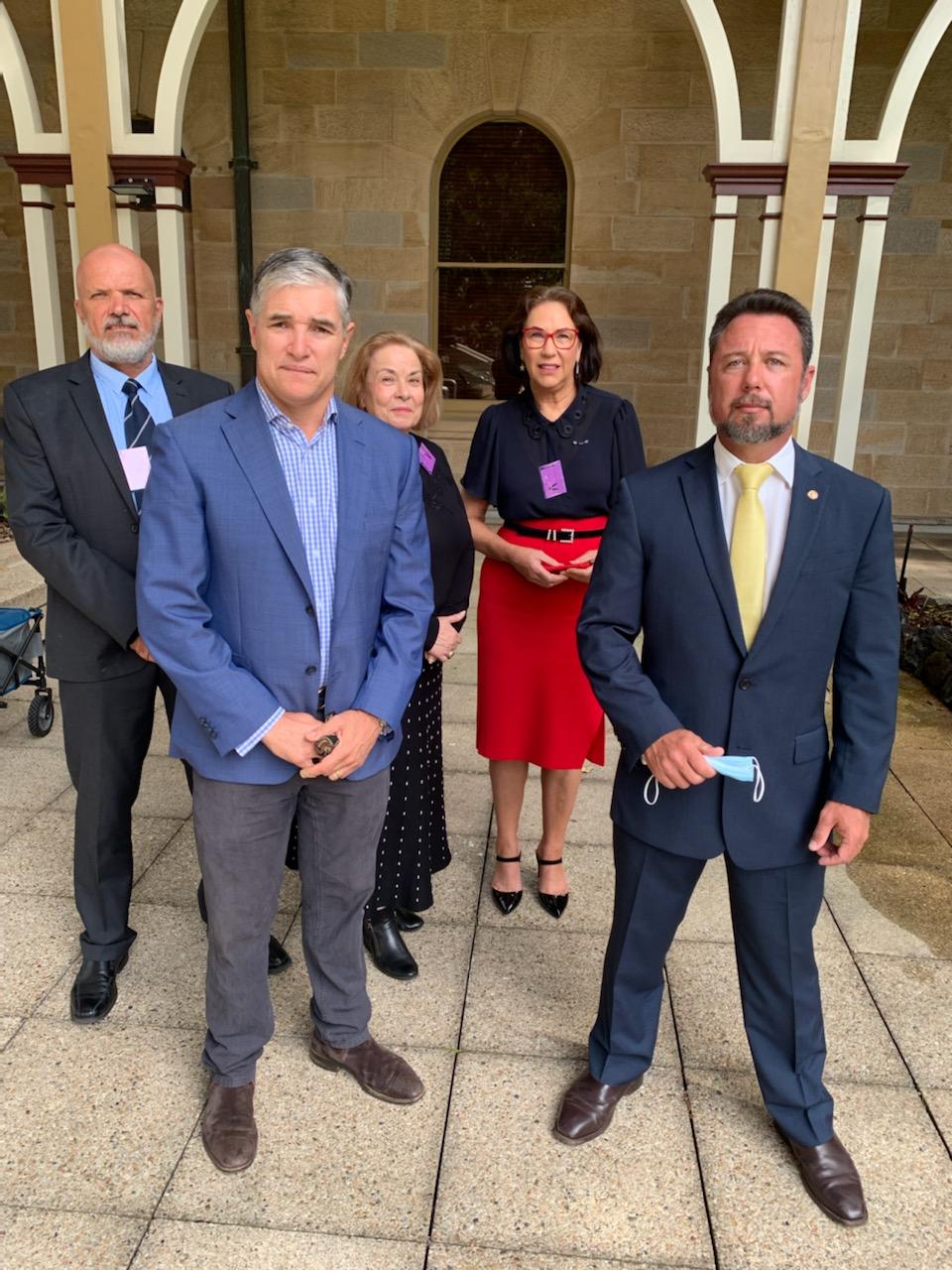 Katter’s Australian Party (KAP) MPs will seek to move a motion in the Queensland Parliament this week, demanding the Palaszczuk Labor Government intervene in workforce vaccine mandates unless it requires all State politicians be vaccinated.

Mr Katter said all levels of government had pushed the boundaries on individual choice, personal freedom and civic liberties over the last 18 months in the name of the pandemic.

He said one of the worst examples was elected leaders’ silence on the COVID-19 vaccine mandate for State’s 15,000-strong police workforce and 90,000 Queensland Health employees.

To date, Education Minister Grace Grace has not ruled out mandating vaccinations for Queensland teachers and early childhood educators.

“While the KAP has encouraged all Queenslanders to have a conversation with their doctor about getting the vaccination, we are staunchly opposed to vaccine mandates,” Mr Katter said.

“In particular we have an issue with the way people’s employment and their fundamental need to earn an income has been used coercively to demand they comply.

“Our offices have been contacted by people right across the State, many who are employed in the policing and nursing professions, who feel very strongly about the importance of choice with relation to vaccines – however they feel they are unable to speak out.

“Yet at the same the requirements that have been forced on to our police, our nurses and health care workers, possibly our teachers and many in the private sector, are not required of politicians.

“We feel this smacks of double standards and arrogance and would like to know what justification the Premier and Opposition Leader have for their silence on this.”

Mr Katter said if the Parliament was unwilling to mandate vaccines for politicians, it should immediately ban double-jabs being required for other workers.

He, and Hinchinbrook MP Nick Dametto, were today joined at a press conference in Brisbane by former members of the State’s police (Phil Nataro), nurse (Margaret Gilbert) and teacher (Tracey Tully) workforces.

These sectors have been the target – or have been threatened as the target in the case of education employees – of vaccine mandates in recent months.

Veteran cop Phil Nataro, who is retired, was scathing of the vaccine mandate being forced on to the State’s police service, saying it had resulted in segregation and bullying within the force.

The KAP will attempt to move their motion on Tuesday, which is the first day of the sitting week.

The text of the motion is proposed as:

That this House agrees
1. That all Queenslanders should be encouraged to get vaccinations, including COVID-19 vaccinations;
2. That workplace vaccination mandates contravene fundamental rights of healthcare choice and access to employment free from discrimination and coercion because of healthcare choices;
3. That breaching these rights through a vaccination mandate cannot be imposed by any business, government entity or authority without consent of the Queensland Parliament; and
4. A breach of these rights may only be implemented when all Members of the Queensland Parliament are required to be fully vaccinated.

All KAP State and Federal MPs have had one or both doses of a COVID-19 vaccine.