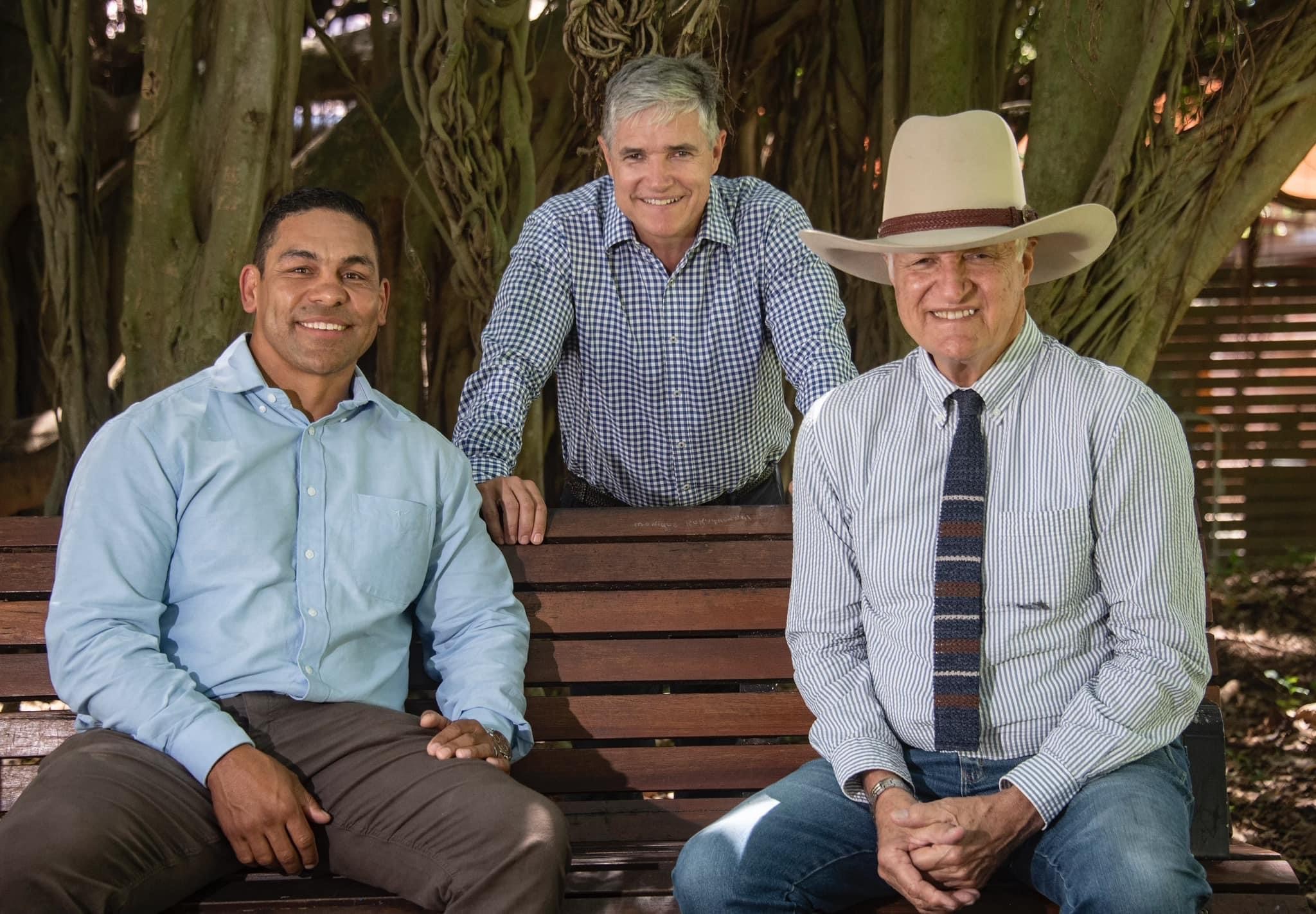 Differentiated pensions, housing supplements or Job Seeker payments for regional residents are potential outcomes of the Katter’s Australian Party’s call for regional and remote Australia to be included in the consumer price index (CPI).

KAP Leader and Traeger MP Robbie Katter said a suite of policy changes were required to establish a taxation and economic environment that was “pro-regional Australia” and therefore capable of turning the tide of chronic population drift from inland communities to coastal capitals.

The first component of the two-pronged proposal is the inclusion of data from regional areas in the calculation of the nation’s CPI, the key measure for inflation which currently only draws on data related to price movements in the capital cities.

The demand for a better way of measuring the rising cost of living in cities like Townsville and Cairns draws on the work of regional economist and founder of Our Fair Share, Colin Dwyer, who has been advocating for a regional CPI for more than a decade.

Mr Katter said there were more than eight million Australians living in regional communities who were currently unfairly subjected to policy decisions based on economic information from the cities, with CPI being a classic example.

“The CPI shows insurance has gone up by 2.7 per cent, while we know in North Queensland the increases are between 18 and 25 per cent,” he said.

“Why is the reality for North Queenslanders – and all regional Australians – so openly ignored?

“The exclusive focus on CPI data drawn from the metro areas not only limits the accuracy of the information that governments are using to base decisions on, but it also sends a pretty strong and disappointing signal to regional Australians that they don’t exist in the eyes of policymakers.”

Mr Katter said with more accurate and widely-publicised information relating to the cost of insurance, rent, fuel and food, Australians could hope for better outcomes in policies aimed at horizontal fiscal equalization between the cities and the regions.

The second component of the KAP’s policy proposal is a complete review and revamp of the Federal Government’s zonal tax offsets (ZTO).

The Zone Tax Offset (ZTO) enable residents to claim a tax deduction if they live in designated or isolated areas of Australia (known as a zone).

Remote areas are classed as either Zone A (places like Weipa and Mount Isa) or Zone B (places like Cairns and Townsville), and there are also special areas within these zones.

Mr Katter said while the zonal tax offsets sounded great on paper, they were essentially meaningless in providing genuine tax incentives to people to live remotely.

He said the KAP believed the Zone B offsets, provided mostly to residents in larger, well-serviced regional cities, should be removed and increased offset rates provided to people living in outer regional, remote and very remote Australia as defined by the Australian Bureau of Statistics.

“These current zones were devised post WWII, and they have never been re-drawn and expanded in a meaningful way,” he said.

“The current individual offset rate of $57 for so-called Zone B residents in Townsville, Cairns, Mackay and Darwin has been in effect since 1994, and costs the Federal Government $46 million a year.

“This is compared the $74 million claimed in zones designated as remote and very remote.

“Our view is that Zone B should go or should be radically changed – believe me, people living in Weipa, Hughenden or Mossman need a tax offset more than those living in Cairns or Townsville do.

“No one in Zone B will notice the loss of a $57 annual offset, but they will in Zone A if the rate is doubled or even tripled.”

“As I have travelled the width and breadth of Leichhardt over the last few months, what has resoundingly stood out to me is the amplified way the issues facing all Australians – including cost of living, home ownership, access to services – affect those living in the regions,” he said.

“If we continue to bleed our people to cities and the coast, we will leave a huge expanse of our country unpopulated and therefore unlivable.

“All the while, this drift only increases population pressure on the cities – it’s lose-lose for everyone.

“The Federal Government has a real opportunity to address these issues by taking an innovative approach and embedding a pro-regions ethos in their taxation and economic policies – today, KAP is serving this up to them on a silver platter.”