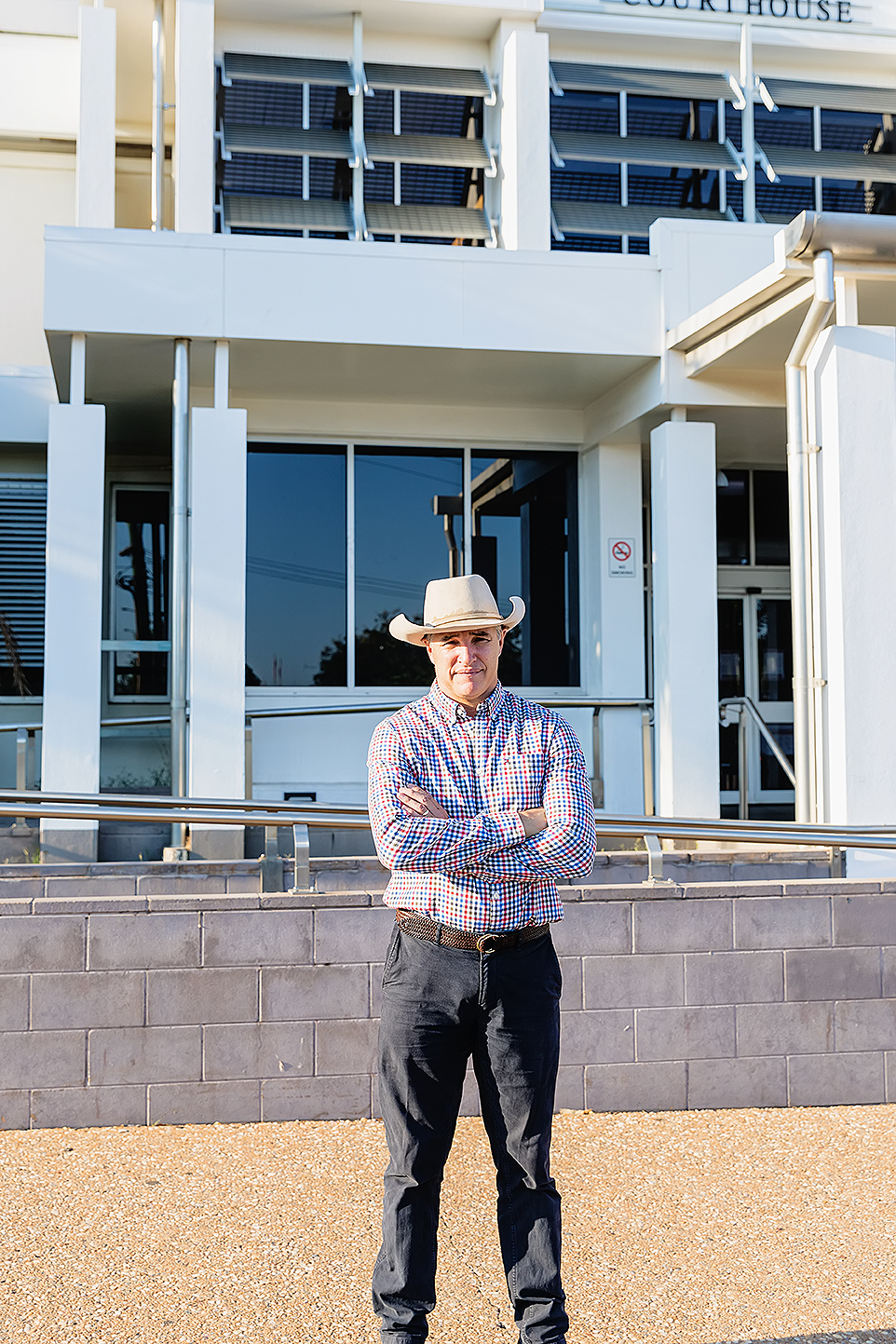 Juvenile offenders are more dangerous and brazen and are wreaking havoc on Queensland communities at a rate double that of 2015, Katter’s Australian Party (KAP) MPs have warned.

Based on Queensland Children’s Court data, besieged cities – many in North Queensland – have experienced an approximate two-fold increase in theft-related and violent crimes at the hands of criminals aged 17 and under since the Palaszczuk Labor Government came into power.

KAP Leader and Traeger MP Robbie Katter said, as State MPs prepared to this week debate a Greens bill that would extinguish criminal culpability for all kids aged under 14, it was important to remember the current youth crime situation was not normal.

He said many communities were becoming “unlivable” due to the scourge of youth crime and Queenslanders have had enough.

“I agree with the Greens on one point and one point only, the currently youth justice system is not working – that’s where our shared views start and end,” Mr Katter said.

“Reducing responsibility and taking away the ability of police and the courts to intervene and hold offending children to account is not the answer.

“It is important to note that for every crime, there is a victim and it is alarming how callous our politics is becoming towards the innocent people caught up in this crisis.”

Deputy Leader of Katter’s Australian Party and Hinchinbrook MP, Nick Dametto said the fact the Palaszczuk Government hadn’t made its position clear on whether they will support the Green’s Bill should be a real concern for the thousands of victims of youth crime across Queensland.

“If the Government are serious about addressing the causes of youth crime, they need to acknowledge raising the age of criminal responsibility will do nothing to fix the problem,” he said.

“A good place to start would be addressing why child safety continues to procrastinate on intervening if an at-risk child is not living in a safe family unit.

“Pandering to the Greens and increasing the age of criminal responsibility will only make the problem worse.

“Our youth need boundaries and until there is a deterrent for those committing crime and consequences that see these children being held accountable for their actions society has very little chance of turning this problem around.”