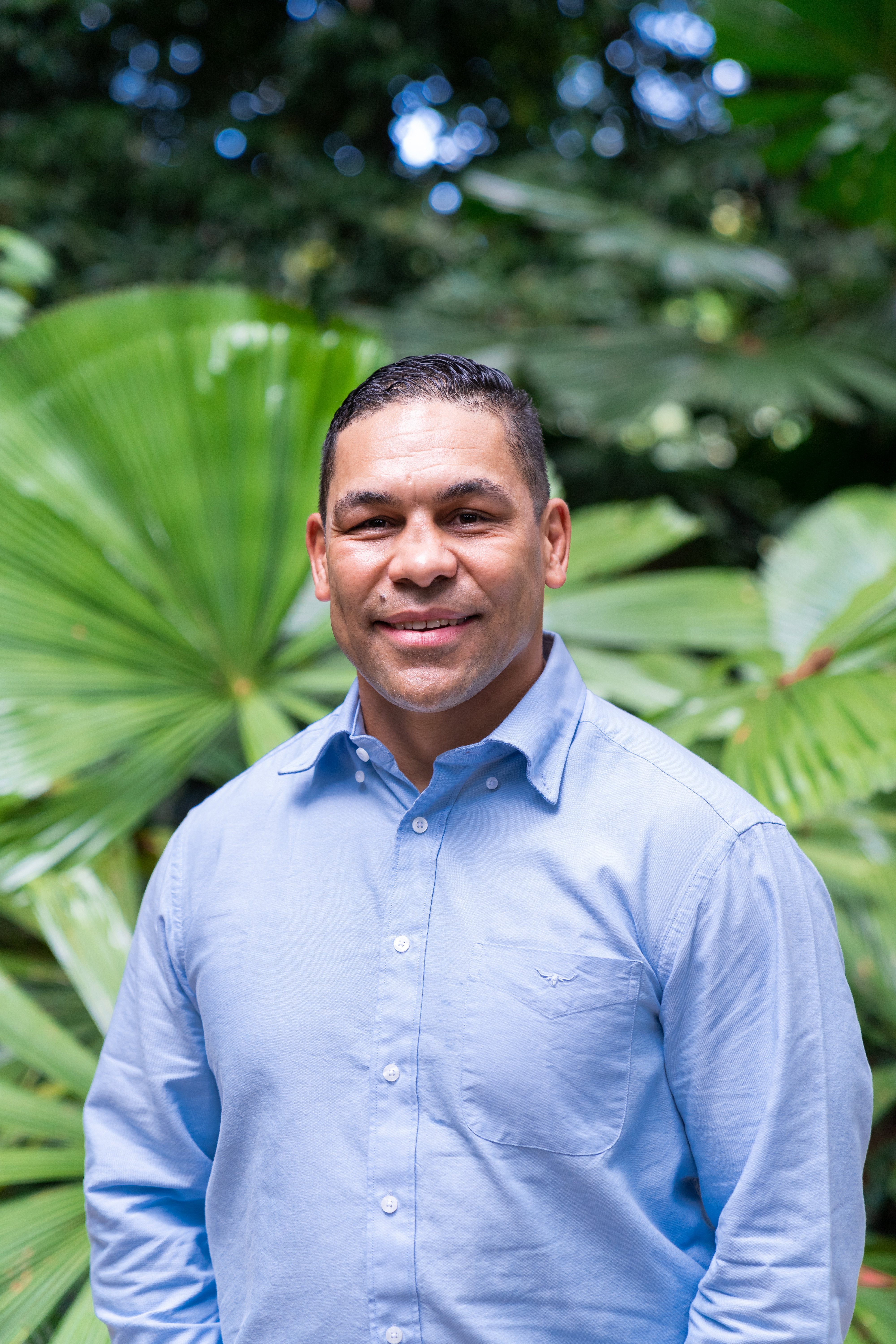 RESIDENTS in the cape region and in other areas experiencing frequent telecommunication blackouts can’t always wait for elections to come round to have their telecommunications problems solved, says Katter’s Australian Party candidate for Leichhardt, Rod Jensen.

Mr Jensen said the timing of the funding announcement for Lockhart River, Cooktown other parts of the cape, to fix mobile base stations and other telecom infrastructure is highly suspicious when communities have been pleading for a fix for decades.

“Leaders have been pushing for permanent fixes to the problems of regular outages of mobile reception and internet during the rainy season.

“The problems have been around for ever, so isn’t it interesting that as soon as an election arrives there’s money available to fix it.”

Mr Jensen has taken aim at the make-up of the regional connectivity programs which he says are not capable of delivering communication upgrades to regional Australian communities in a timely enough fashion.

“As the residents of Lockhart River, Seisia and many countless know too well, you have to wait around for a telco or third party to get an application into the program.

“Before the telcos do that they will often need to take into account commercial considerations as to whether there’s sufficient revenue coming back to them to justify even applying for a grant.

“Australians expect that the critical infrastructure such as broadband and mobile phone service just like rail, roads, and electricity would be available to everyone on an equitable basis.

“The mayor of Lockhart River says they have been waiting ten years for Telstra or the federal government to get off their backsides to propose a fix.

“The fact that communities in the Cape were waiting for years and years for basic reliable mobile and internet services tells you how well these so-called connectivity programs are working.”

Mr Jensen said that if elected he would ensure the recommendations of the recent independent review of the federal government’s regional telecommunications strategy are implemented.

Mr Jensen said current programs like the regional connectivity program are no longer fit for purpose, as even before COVID-19 a radical change was taking place in people’s use of connective services for work and education and which has only accelerated during the pandemic.

“A part of my pitch to residents as I travel around the cape and through the electorate is to see far more funds getting set aside for telecommunications infrastructure and for residents not to have to wait for Telstra to decide whether they were worthwhile customers for them.

“Reliable internet and mobile service is now accepted as a human right to ensure the full and equal participation of all people in the modern economy.

“We can’t let that responsibility fall to private entities like telcos.”