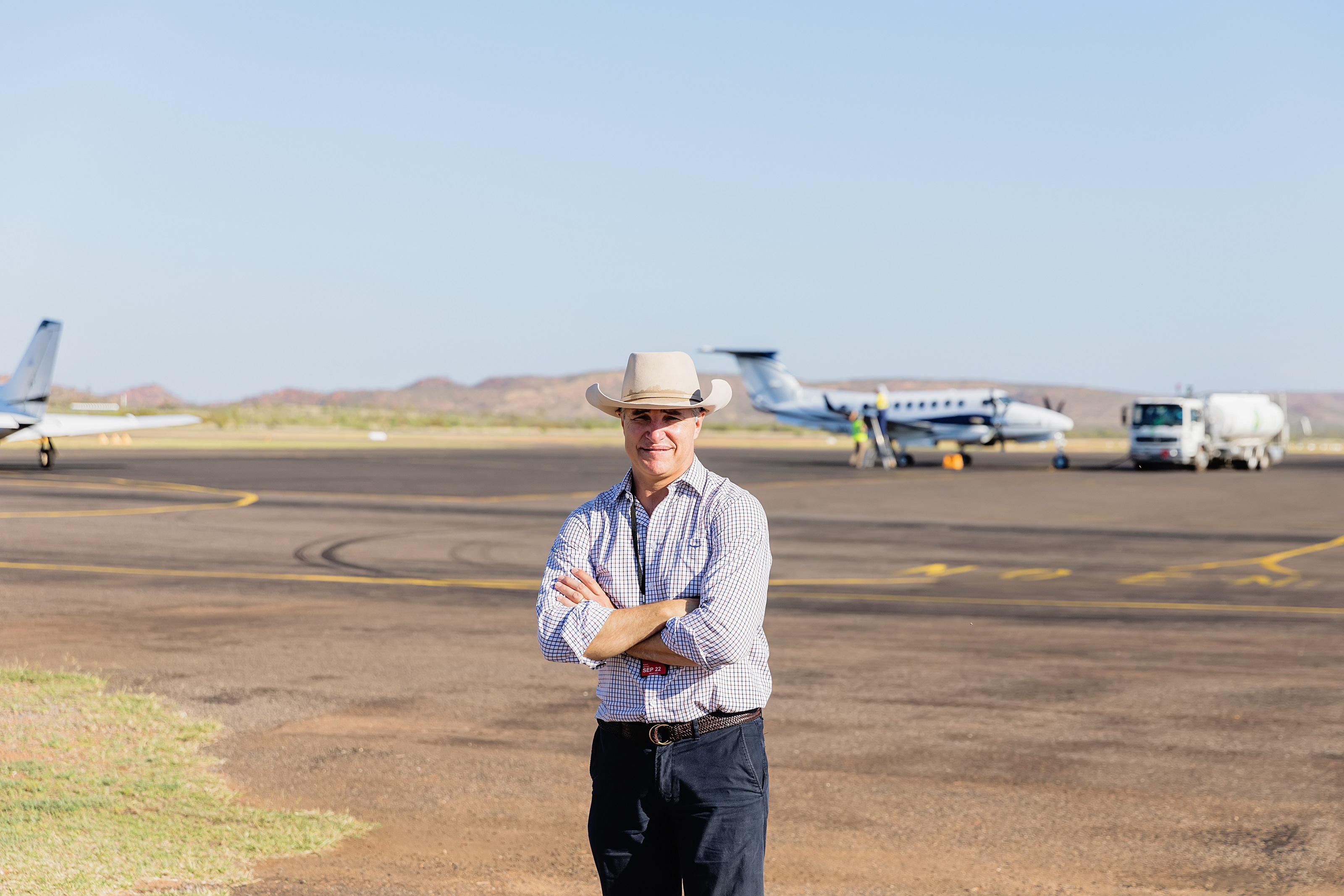 Katter’s Australian Party Leader and Traeger MP Robbie Katter has led the charge on behalf of outback Queensland, aggressively objecting in writing to Qantas’ attempted take-over of Alliance Airlines as the controversial move is formally assessed by the nation’s competition watchdog.

Submissions to the Australian Competition and Consumer Commission (ACCC) closed yesterday, and the watchdog will now embark on a two-month review of the proposed merger.

Mr Katter said, given Qantas’ current challenges and its already-overwhelming market dominance, the aggressive expansion efforts in relation to Alliance were alarming and confusing.

“For many years I have made addressing the significant issues surrounding air services to regional and remote communities’ one of my highest priorities,” he said.

“I have experienced first-hand the crippling impacts high airfare prices and poor service can have on local communities, industries, economies, and tourism.

“This merger could only have a detrimental effect on rural and remote consumers, particularly those in my electorate of Traeger in North West Queensland.

“I personally believe the total acquisition of Alliance by Qantas will do little but intensify the vast problems already being experienced on the Mount Isa and similar routes.

“I would like to point out that Qantas is currently the dominant carrier on the Mount Isa route and numbers I have been given show the significant role Alliance plays in delivering vital competition for the Mount Isa – Townsville region.

“On the Mount Isa route, a lack of competition in a market that is drastically dominated by Qantas has been a recipe for disaster and I, on behalf of my constituents, am categorically opposed to any acquisitions, mergers or similar that would further reduce what little competitions there is.

“A total takeover in Qantas control over Alliance will undoubtedly move to further limit competition and will likely increase costs and reduce services on routes that are already rampant with issues that include but are not limited to exorbitant prices, inadequate scheduling, a poor-quality older air fleet and below standard in-flight services.”

The ACCC has publicly raised its concerns about Qantas’ plans, with ACCC Chair Gina Cass-Gottlieb on record warning the acquisition could be anti-competitive.

“We are concerned that this proposed acquisition is likely to substantially lessen competition for air transport services to and from regional and remote areas in Queensland and Western Australia for corporate customers,” Ms Cass-Gottlieb said in an 18th August press release.[1]

“This merger would combine two of the top three operators of air transport services in Queensland and Western Australia”.

“Industry participants have expressed strong concerns about the impact of this proposed acquisition on air transport services, particularly to regional and remote areas.

“The proposed acquisition would remove Alliance as the only competitor to Qantas on the Brisbane-Moranbah regional passenger transport route.

“The ACCC is considering the level of competition provided by airlines such as Virgin and Cobham’s regional services arm, which was recently purchased by Rex.”