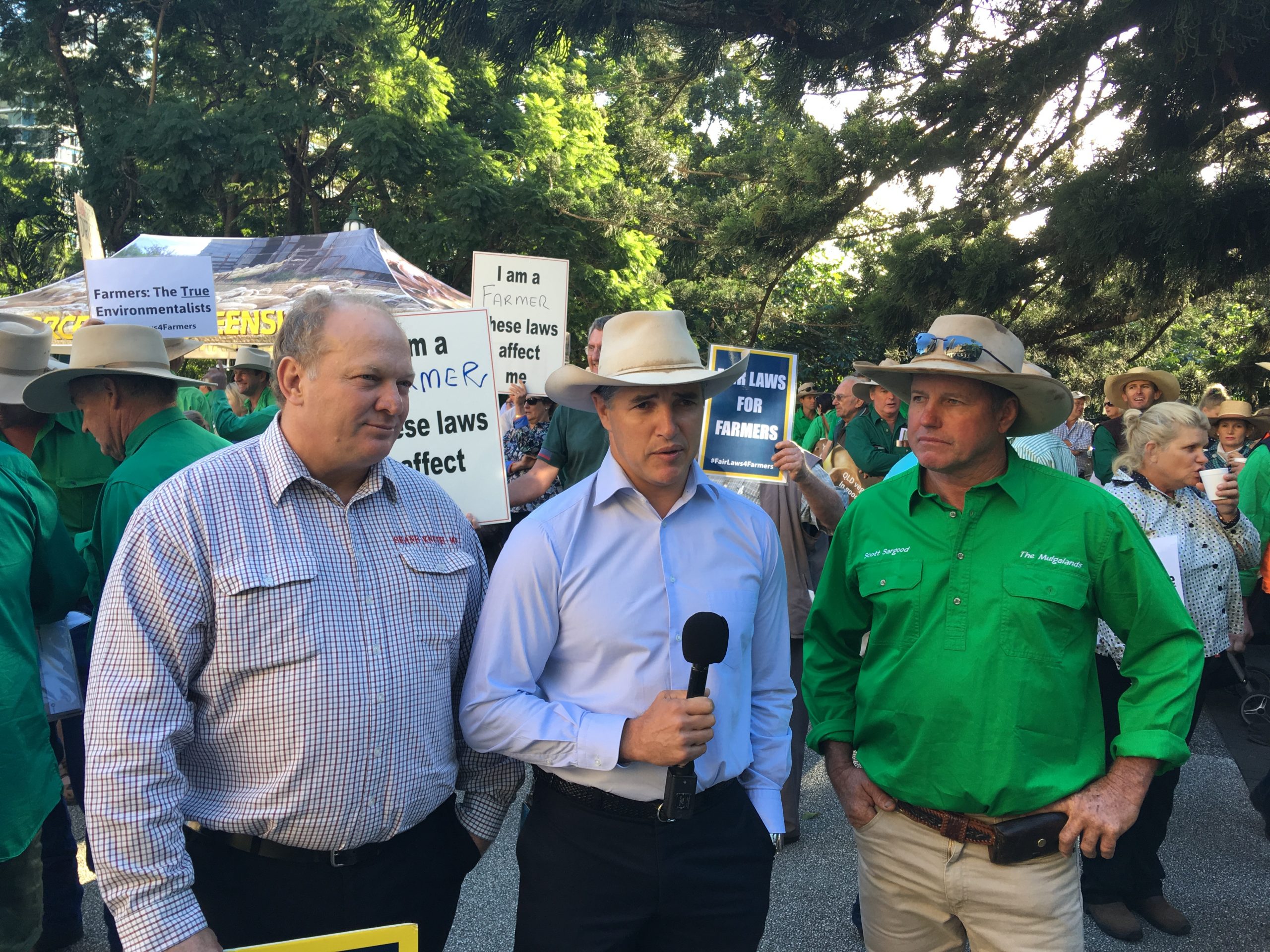 “At the next election we are determined to target the seats of regional Labor MPs who vote for this Bill,’’ Mr Katter said.

“All regional Labor MPs should be extremely concerned about holding their seat at the next election as Queenslanders have a history of punishing government MPs who overstep the mark by forcing a Brisbane-based agenda that destroys prosperity in their electorates.

“Labor seriously risk losing at least four regional seats at the next election.

“We have one of our most respected, rangeland scientists in Bill Burrows, a former principal scientist for the Department of Agriculture and Fisheries, criticising these laws and questioning the ‘cherry picking’ research that is being presented.’’

Mr Katter said the door remained opened for regional Labor members to do the right thing by the people they represent and cross the floor to vote against this Bill.

“There are 11 Labor MPs in regional seats with communities that rely heavily on agriculture,’’ he said.

“It is death by a thousand lashes for these people who work the land and put food on the table for all Queenslanders. They understand better than anyone else the impact these laws will have on their production.

“This government has now shown what they’re capable of and I think all Queenslanders should be terrified of what may come next.’’