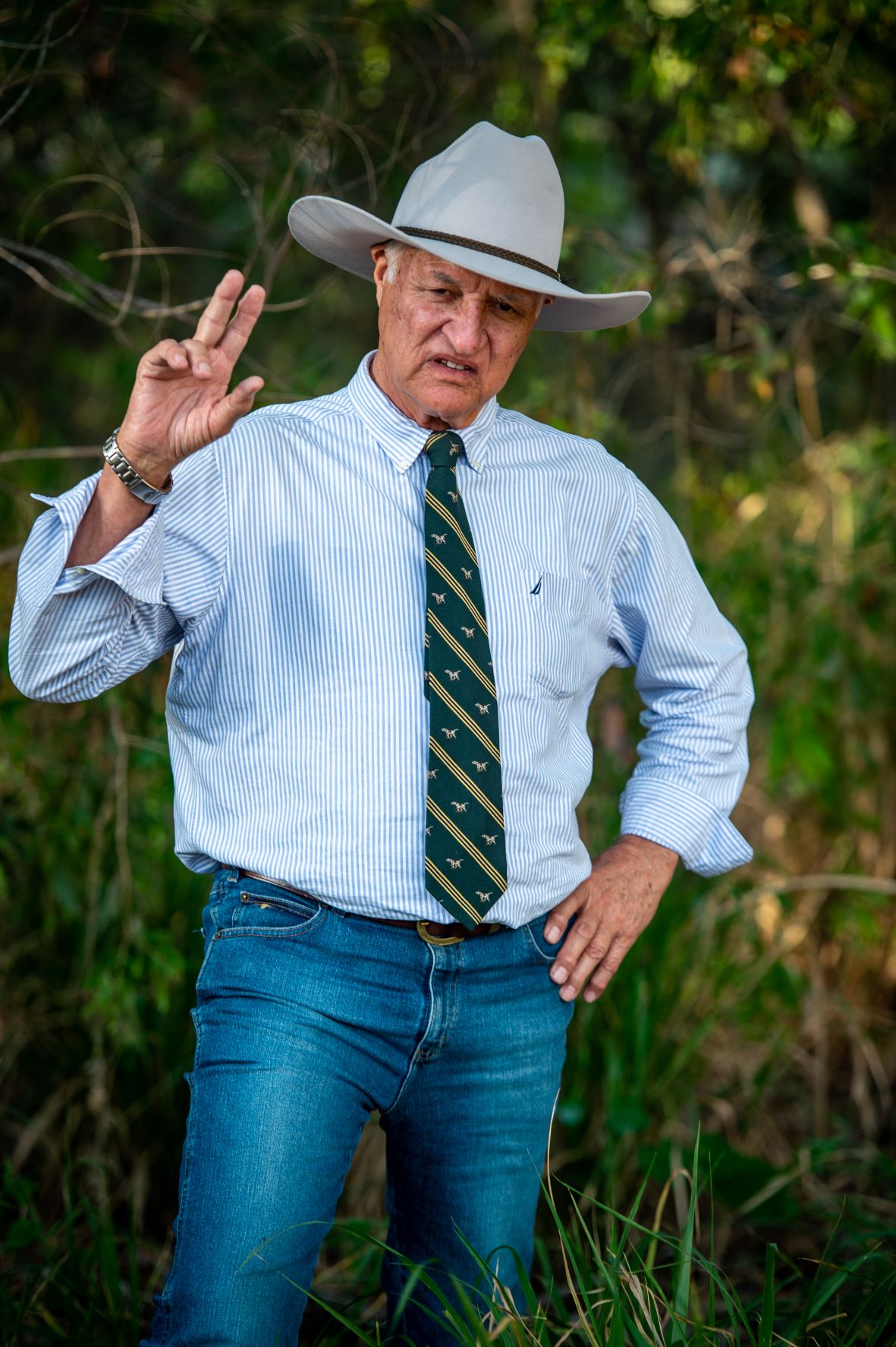 One in ten public servants I’ve spoken to in the last few weeks has raised concerns about
mandatory vaccinations.

Having worked with politicians and public servants all of my life, they have a predilection for having power, knowing better than everyone, and telling us what’s good for us .

I don’t think anyone has any doubts as to what system is operating here.

Now we have kept our mouths shut about these draconian, authoritarian measures, for nearly two years now.

Under the guise of “looking after us”, they are taking away our rights as human beings.

It is for us, the people, to decide.

They have been entitled to their draconian suspension of freedom and human rights, to see if they can overcome the Covid-19 problem.

But after nearly two years they haven’t overcome the problem, in fact our figures are now worse than where we were a year ago.

Not only have they not overcome the problem, but the problem has worsened.

Now, they are going to impose their will on the 15 or 20 percent of people who refuse to bow when the whip is cracked.

70 to 80 percent of the population will agree to have an immunisation.

The other 20 percent will take their risks, well that’s their choice.

The argument about overcrowding in the hospitals is a valid argument.

But at 70 or 80 percent of immunisation there will be a lot less deaths, and therefore the
overcrowding argument is no longer justified.

Sacking the 20 percent who don’t want to take the vaccination is not the Australian way.