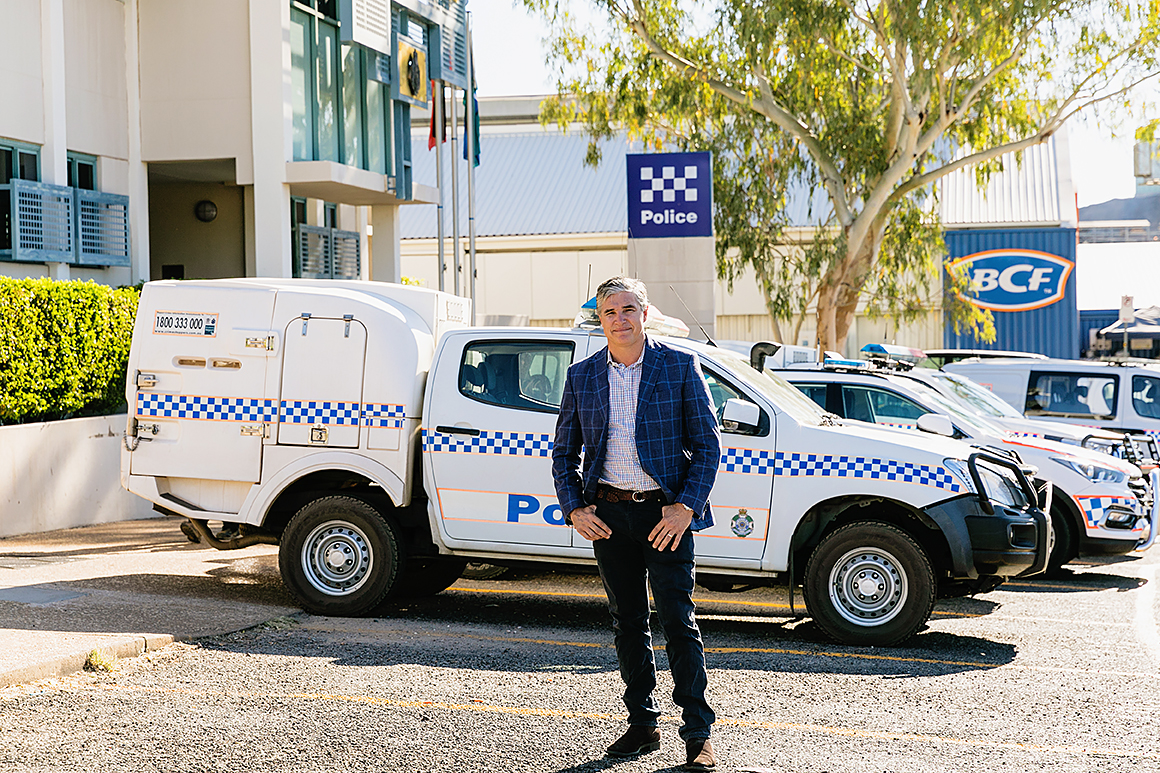 LABOR MUST PICK A SIDE ON KID CRIMS DEBATE: KAP

LABOR MUST PICK A SIDE ON KID CRIMS DEBATE: KAP

Townsville’s three Labor MPs must prove their Northern allegiance and put on record their staunch opposition to a radical Greens Party plan to raise the criminal age of responsibility to 14, Katter’s Australian Party MPs have said.

The Greens Bill, introduced into the Queensland Parliament last week, seeks to outrageously pardon all youths under the age of 14 from being held accountable by the law.

Currently the Queensland Criminal Code Act 1899 (Criminal Code) outlines that a person under 10 is not criminally responsible for any act or omission.

This reflects the common law presumption that children under 10 years are incapable of doing wrong, as they lack criminal intent.[1]

However the Greens want this changed, and for offenders under the age of 14 to be dealt with by way of “intervention and prevention, therapeutic responses to antisocial behaviour, and intensive case management”. [2]

What this actually means, or what it will cost Queensland’s bankrupt economy, is unknown.

Federal Labor MPs have thrown their support behind moves to raise the age of criminal responsibility, which the KAP labelled “deeply alarming”.

To date, Townsville State MPs Aaron Harper, Scott Stewart and Les Walker have not commented on the Bill.

KAP Leader and Traeger MP Robbie Katter said, in a perfect world, no one – youths or otherwise –would be charged with a crime but there was a need live in a land called reality.

Age appears to be no barrier, with young children often involved in robberies and car thefts.

“I, as much as anyone, am alarmed and disturbed by the ever-increasing offending we are seeing at the hands of children in our community,” Mr Karrer said.

“Yes – they are kids, but they have agency and at least a basic understanding of right and wrong; they should be treated as such.

“Some, like the Greens, may hold the world view that these young people should be treated as though their actions have no consequences – however we simply don’t.

“We would like to see Labor’s Townsville and Cairns MPs stand up and say the same thing.”

Mr Katter said the KAP agreed with the Greens on one important point – Queensland’s juvenile justice system was broken.

He said the KAP was strongly opposed to long-term incarceration of children in youth detention centres, but that absolving dangerous children of responsibility was not the answer.

“The KAP’s Relocation Sentencing is a widely-supported approach to addressing issues around incarceration and further criminalisation by the system,” he said.

“Youth offenders are not absolved of responsibility in this approach, they are still dealt with through the law but are importantly sentenced in a manner that removes them from dangerous influences and gives them opportunities for a future.”

“Most unlawful use of motor vehicle crimes are committed by those between 10 to 14 years,” he said.
“Not long ago, allegedly a 11-year-old with 10 offences linked to property crime and a 14-year-old with four offences linked to the stealing of vehicles were charged for stealing a Ford Ranger Raptor that crashed into cars at an Aitkenvale intersection, injuring innocent people.”[3]

Mr Dametto said many of today’s young offenders were of the understanding that are above the law.

He said the Greens’ Bill would only cement these disturbing views.

“I am extremely concerned about what North Queensland’s crime crisis will look like if this Bill was passed,” the Hinchinbrook MP said.

“Townsville has been crying out for increased penalties and tougher laws relating to juvenile offenders and this proposal is not meeting the community’s expectations at all.

“The Greens have no clue what it’s like living in the North and dealing with this issue day in and day out.

“My constituents are scared to go to bed because they fear a juvenile offender will break in, steal their car, go for a joy ride and light it up in flames.”