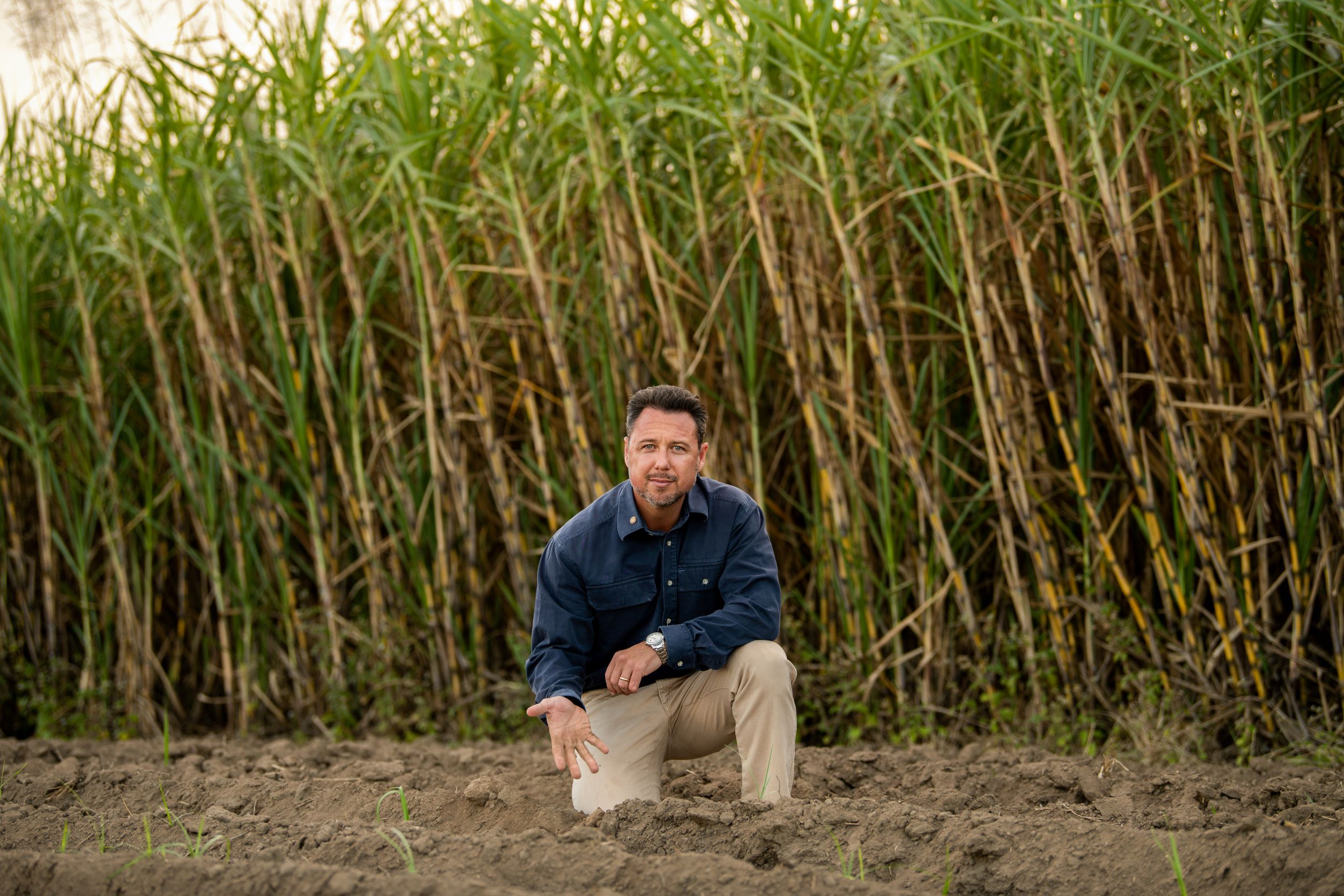 The first sitting week of the State Parliament for 2022 has set off alarm bells for Queensland’s farmers.

Katter’s Australian Party’s bill to reverse the draconian and misguided reef regulations introduced by Labor in 2019 was debated, and Labor and the LNP came clean that they would both vote it down in the coming weeks.

The KAP’s bill delivers on a 2020 State Election promise, where I pledged to do all I could to reverse Labor’s legislation if returned to the seat of Hinchinbrook.

From the outset, farmers have called for the scrapping of the unworkable 2019 legislation and even those who are “Best Management Practice” (BMP) approved have demanded a reduction in unnecessary red and green tape.

In 2019, Labor used questionable science to claim that sediment and nutrient run-off from farmers’ properties was damaging the Great Barrier Reef.

KAP, the ag industry and a collection of independent scientists believe these allegations are unfair and unfounded and are based on flawed science that is hamstrung by its devotion to the stifling and impossible “pre-cautionary principle”.

Personally I believe the current reef regulations were a PR stunt enabling Labor to claim it is saving the reef, and as a mechanism for the Federal Coalition Government to comply with the environmental demands of UNESCO.

The impact of the reef regulations on farmers has been severe; they now must get permission from bureaucrats in Brisbane to do the basic on-farm activities they have for generations. If we head on the current trajectory, it is my opinion the industry will simply not survive these regulations in the mid to long-term.

Since the last Parliament sitting, the LNP has tried to pull the wool over the eyes of the ag industry, claiming that it has sought to address Labor’s laws but in fact the LNP have effectively endorsed them.

The LNP have declared that their amendment “omits the entire Katter bill”.

This means they are seeking to completely dissolve the KAP’s attempt to repeal Labor’s laws, while trying to tack on amendments that would incentivise growers to adopt “BPM” by granting them immunity from Department of Environment and Science inspectors if – and only if – they are adhering to the BMP standards which, I must add, are above and beyond Labor’s regulations.

My suggestion is the LNP will have to get up earlier than that if they think they are going to get this one past farmers; they didn’t come down in the last shower.

The LNP’s attempted amendments do nothing to free farmers from the reef regulations that are suffocating them and, in fact, endorses Labor’s overreach.

Next week we are expecting to see the vote go through the Parliament and, very disappointingly, we now know the LNP will side with Labor to vote against the KAP’s bill.

If you live in one of the six reef catchment areas and believe your town depends on agriculture, I suggest you encourage your local MP to cross the floor and back the industry that supports you.