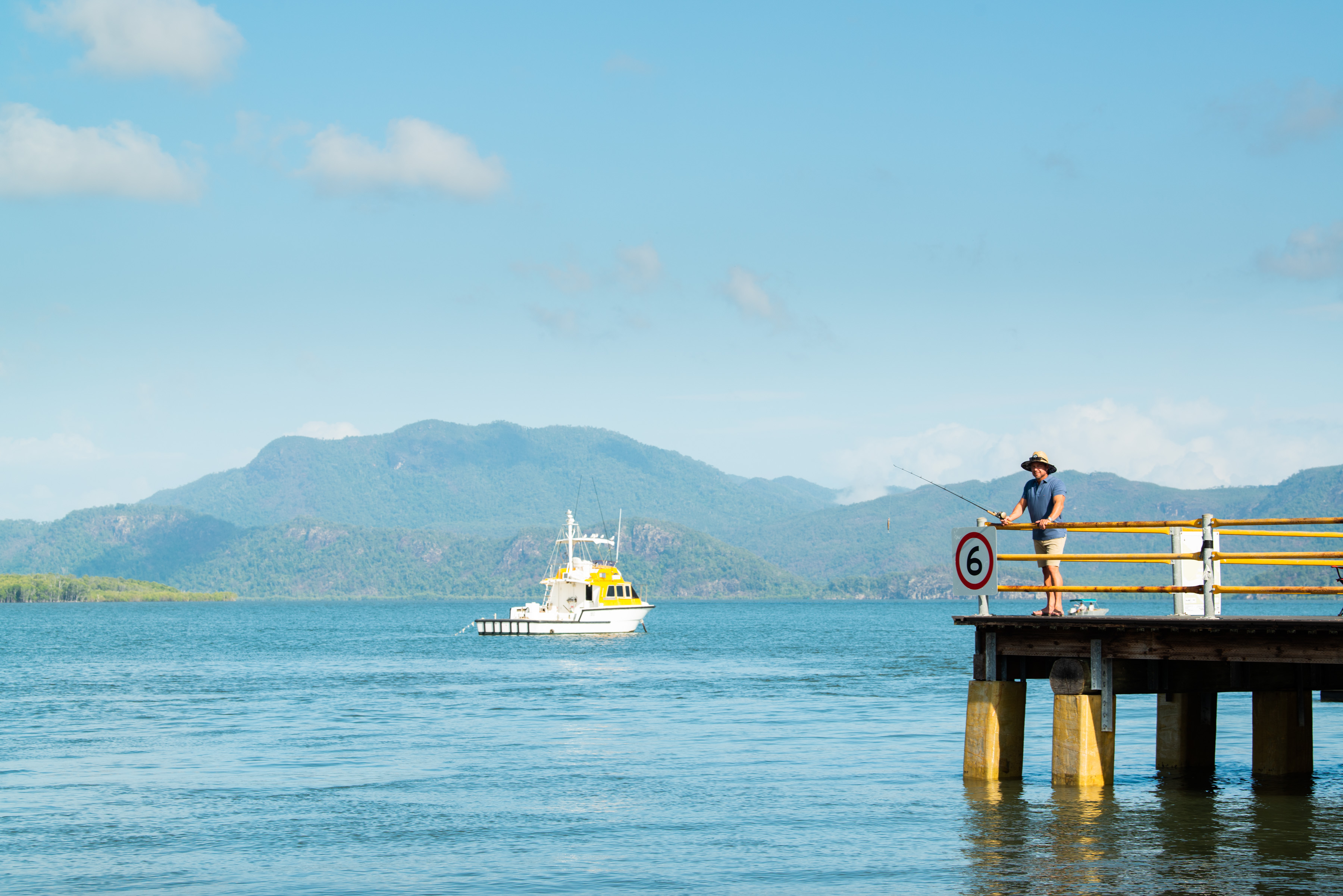 Lucinda: State Government on board to build seawall

Lucinda: State Government on board to build seawall

Minister for State Development, Infrastructure, Local Government and Planning and Deputy Premier, Steven Miles, this week confirmed the Queensland Government’s support for the construction of a seawall at the entrance of Enterprise Channel, Lucinda.

Katter’s Australian Party (KAP) Deputy Leader and Hinchinbrook MP Nick Dametto used Question Time this week to call on the Deputy Premier to support the project and work with the Hinchinbrook Shire Council to bring the seawall plans to fruition.

Approval for projects such as this need to satisfy a combination of requirements across several departments including the State Assessment and Referral Agency (SARA), Department of Environment and Science (DES) and the Department of Agriculture and Fisheries (DAF).

Mr Dametto said the continual shifting of the goal posts as well as impractical and unclear requirements set by the multiple departments only led to one conclusion – that the Queensland Government opposed the project.

“Departmental bureaucrats shouldn’t be holding up the approval process on any project in Queensland, but it is even more infuriating to think that we have to work under a different set of rules compared to other similar projects across the state,” Mr Dametto said.

“Last week I made a commitment on behalf of the Hinchinbrook electorate to bring this issue to Parliament and hear firsthand from the Deputy Premier what the Government’s position was.

“It was pleasing to hear the Deputy Premier give the green light for parts of the Lucinda project to proceed with approvals confirmed for dredging of the channel and the disposal of the dredge spoil.

“Without a seawall, the dredging will be wasted once the first wet season comes through. Thankfully, the Deputy Premier also accepted the critical importance of the seawall and affirmed that the State Government wants to see the project completed in its entirety.

“The Government has offered their assistance to the Hinchinbrook Shire Council to complete the technical work now required to progress the development of the seawall forward.”

Mr Dametto said that he and representatives from the Hinchinbrook Shire Council have been invited to meet with the Deputy Premier in early December to continue discussions and plan the next steps towards the seawall approval.

All tidal access at Lucinda is imperative for safe and uninterrupted passage out of the channel particularly for the Coastguard. Many times the Coastguard has encountered difficulties with navigating the shallow channel in order to rescue boaties or assist in critical marine emergencies.

“It is a miracle that there hasn’t yet been more serious or fatal marine accidents because the Coastguard is unable to be deployed. In addition to safety, all tidal access to the Hinchinbrook Channel would see our region boom with increased tourism potential.”