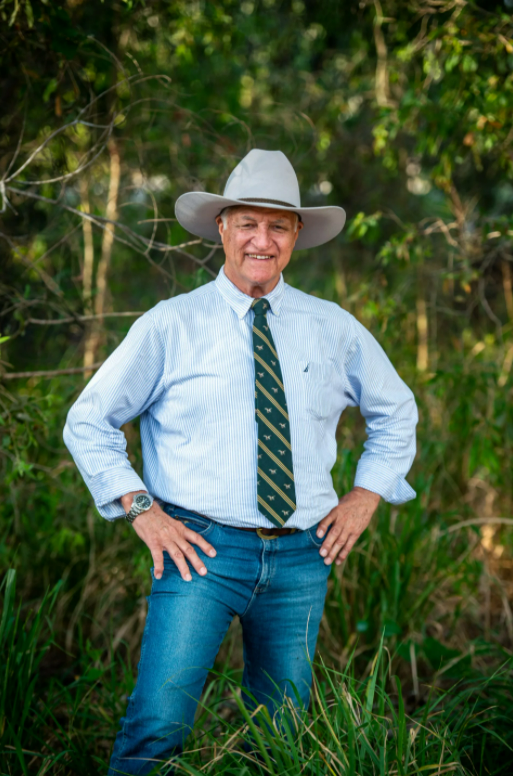 THE boss of an expanding Far Northern mine recovering in-demand mineral ‘tungsten’ believes the region could benefit from a new circular economy if transport routes and costs throughout North Queensland were improved.

EQ Resources Limited, the owner of the Mount Carbine Tungsten Mine, has begun negotiations of its funding agreement after it was awarded $6m by the Federal Government.

The money will go toward expanding operations to include tungsten mining and reactivating the open pit and operating a quarry as well repurposing waste rock.

EQ Resources chief executive officer Kevin MacNeil said the next phase of the mine’s expansion was due to begin in about six months and would attract a large intake of employees, for the firm which was already employing 65 locals with hopes of adding on another 50-100 workers.

However, beyond tungsten mining, Mr MacNeil said there could be an opportunity to create a “circular economy” with the mine’s waste rock to be used as an aggregate in local projects and road bases if freight access and costs allowed.

He said it would complement Kennedy MP Bob Katter’s call for a new route between the Tablelands and Cairns.

“The quarry rock could be a huge advantage to get back to the coast. We’ve got millions of tonnes of this reject waste rock, so instead of opening up new quarries in Cairns, they can take it from our waste rock here and use it for aggregates and road bases,” Mr MacNeil said.

“There’s also been a $100m contract to Papua New Guinea that we want to service, so there is potential to take it out through Mourilyan if we could get down to the coast a little easier.

“That would open up our circular economy here to get gravel down to Cairns.  But again it’s transport that kills you. It costs about $50 per tonne to get down to the coast currently.”

Mr Katter said this was absolute proof of the necessity of the Bridle Track Tunnel.

The Bridle Track involves 16km of road from the Davies Creek turn off from the Kennedy Hwy to the tunnel entrance, and a 1-2km tunnel through the range coming out on the Cairns southern suburbs side where there would be an overpass onto the Bruce Hwy. Mr Katter estimates the project would cost $1.5b.

“Here we are with one of the most red-hot minerals on the planet, and the Mount Carbine mine is at a dreadful disadvantage to get that product onto a boat,” Mr Katter said.

“Now since very few ships come into Mourilyan, they have to go all the way through Charters Towers to Townsville which is around a 2000km round trip.

“You can imagine how much that adds to the cost of the product.”