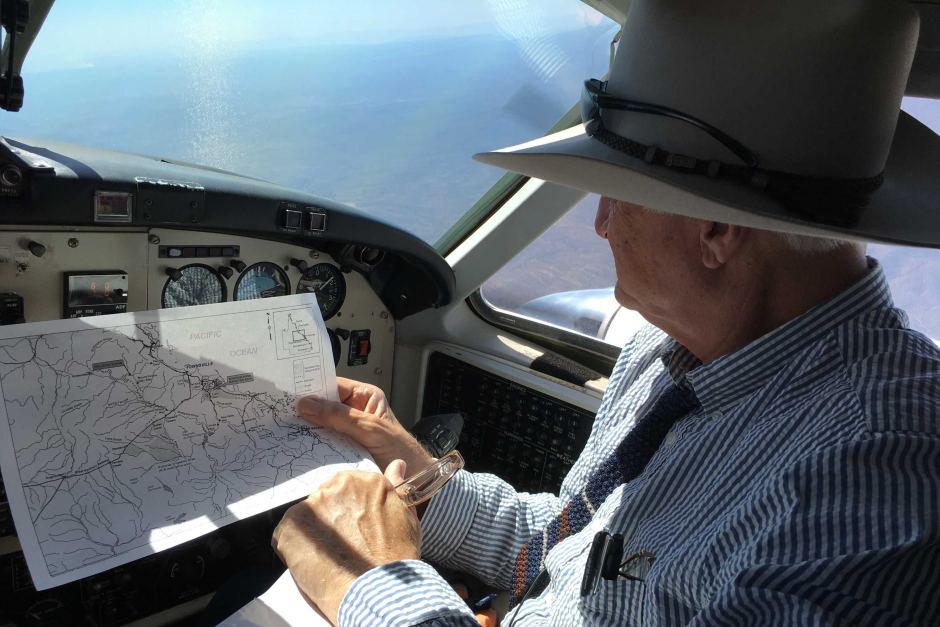 KENNEDY MP, Bob Katter, has thanked the Federal Government for providing $9,736,886 to the Royal Flying Doctors Service under the Building Better Regions program round five, for the construction of a new purpose-built aeromedical facility in Mount Isa.[1]

Mr Katter said the project which includes a new hangar, operational rooms, training facilities, bedrooms, bathrooms, and a kitchen, would save lives in north west Queensland and train a new generation of frontline health workers.

“I must also congratulate the Royal Flying Doctors leadership for not giving up on this project,” he said.

“They were knocked back in previous attempts to get funding but continued to fight like tigers to see this facility built.

“The Royal Flying Doctors Service began in Cloncurry in the 1920s, before becoming the national institution it is today. So, it is good to see investment continuing in the area that kicked it all off.”

The Cloncurry Shire Council was also successful in round five of the Building Better Regions program, securing $5,062,500 to build nine new houses in its Perkins Street Housing Project.

Mr Katter said other Councils should look at similar projects, as a housing shortage grips the Kennedy electorate with southerners moving up to escape Covid-19 and the Government restrictions.

“I was recently in Malanda on the Atherton Tablelands, and the Lions Club there own 15 units which they rent at an affordable price to pensioners,” he said.

“I congratulate them and the Cloncurry Council as these are the types of projects communities need to look at to ensure we have enough housing for everyone.

“However, we need to find a cheaper model for building houses. Currently housing is costing an average of $400,000 when we need to get it under $100,000. Whether it be the materials, the design, or a reduction in the cost of subdivisions, we can and must get the prices down.”