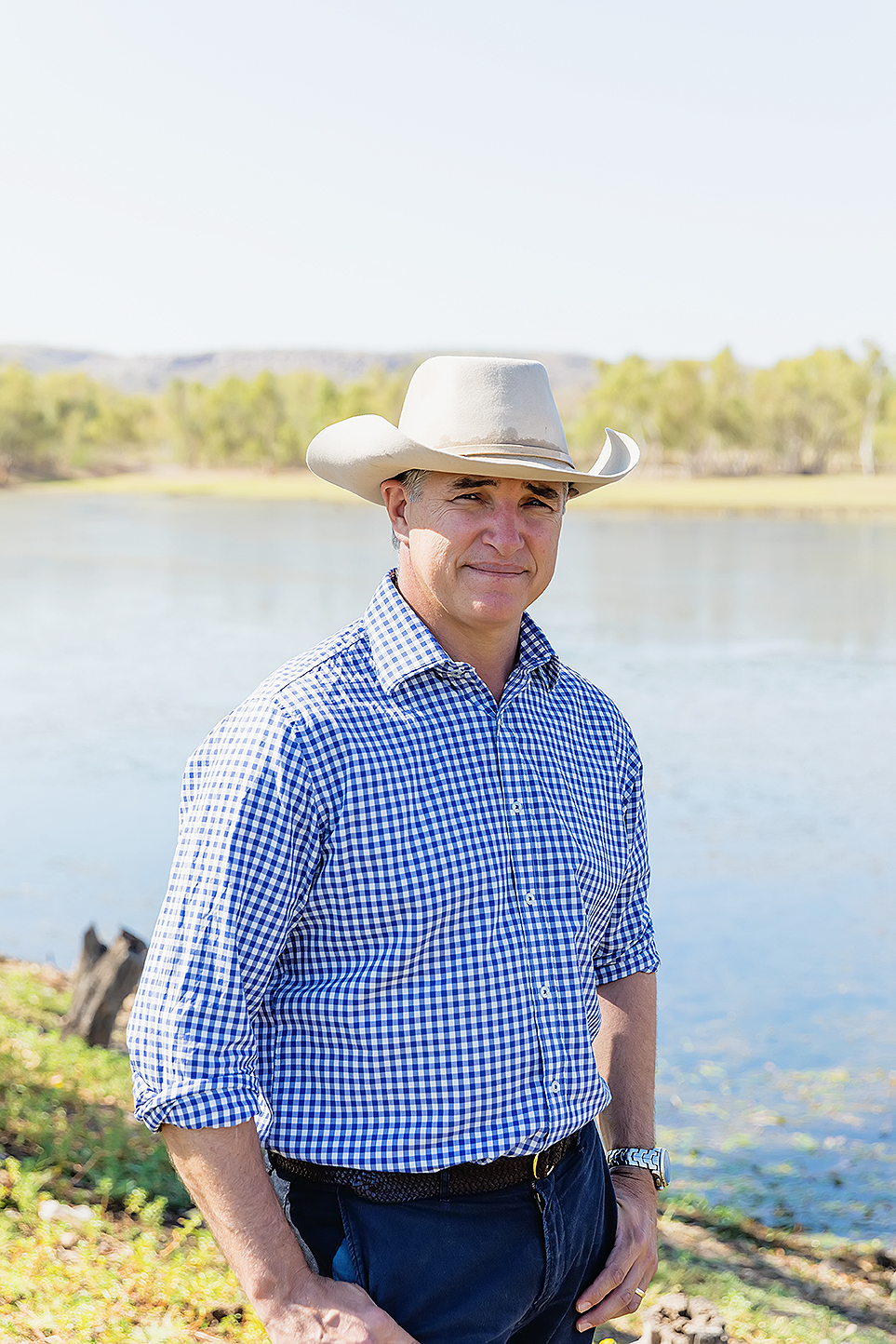 Katter’s Australian Party Leader and Member for Traeger, Robbie Katter, said a government-owned People’s Bank was needed to address the declining availability of financial services in regional areas across the nation.

Figures from the banking watch dog, the Australian Prudential Regulation Authority, show a 22 per cent decline in the number of banking institutions offering face-to-face services between 2017 and 2021.

The Big Four have closed 459 branches in the last three years alone.[1]

“Banking is an essential service and the ongoing removal of people’s ability to access financial services, which is what we are seeing with repeated bank closures across Queensland, is a signal that governments need to step in,” Mr Katter said.

“The big banks say that branch closures are because people do most of their banking online or over the phone.

“But many people are doing more banking online because of bank closures, not the other way around.”

In any case, Mr Katter said branch closures were only a symptom of a larger problem affecting regional Australia.

“The broader issue is that there is nothing compelling banks to create a level playing field for people in rural areas.

“Banks lack the social mandate to ensure there’s at least some thought put into making sure their services are equitably distributed and available to every Australian.

“For example, in Cloncurry a bank requires a 40 per cent deposit for any lending across the region.

“This is a blatant example of ‘postcode discrimination’ which communities across rural Australia face every day.”

Mr Katter said the solution was for Australia to look to New Zealand where in the early 2000s the national cabinet signed off on the conversion of the national postal carrier into a government-owned bank, called KiwiBank.

“KiwiBank was set up because they only had the Big Four Australian banks there and they were essentially acting as the lord and masters of the banking industry in New Zealand,” he said.

“We have a slightly more diverse banking system in Australia, but the geographic disparities create equally compelling reasons why we need to look at injecting a new player into the banking system.”

Mr Katter points to the example of the Federal Government’s reinsurance pool created to address the “market failure” in the insurance industry as a precedent for government intervention in the banking sector.

“It took some doing, but the failure of the insurance market to provide affordable or in some cases any type of disaster insurance to North Queenslanders was eventually answered by the Federal Government committing $10 billion to the re-insurance pool to make sure that an essential service was being delivered,” he said.

“That’s a $10 billion government backstop to correct a failure in the private market.

“We are at the point where we need a similar kind of intervention in the banking sector because what are we witnessing is a slow-moving scythe cutting off the ability of rural residents to develop and grow their communities.

“Bank closures are robbing communities of the personnel who reflected the values of the community and embodied a competence and commitment to the interests of the customer base they served.

“But the material effect of that is Australians struggling to get a loan for a business expansion, and families not being able to obtain a mortgage to purchase a home, because the corporate office says they are too much of a risk.”

The KAP Leader questioned why the Federal Government wouldn’t support an Australian-owned rural development bank, when it contributed $US738 million towards China’s Asia Infrastructure Investment Bank, and with both major parties having proposed a Pacific development bank to assist Australia’s island neighbours.

Mr Katter said following the New Zealand model by encouraging Australia Post to enter the Australian banking sector by providing it with a banking license would the first step toward installing a substantial competitor to the major banks, forcing them to lift their levels of service.

“Australia Post could offer basic deposit, credit card and mortgage facilities to begin with, and not only inject some competition into the sector riding on the back of their existing branch network of almost 4,500 outlets,” he said.