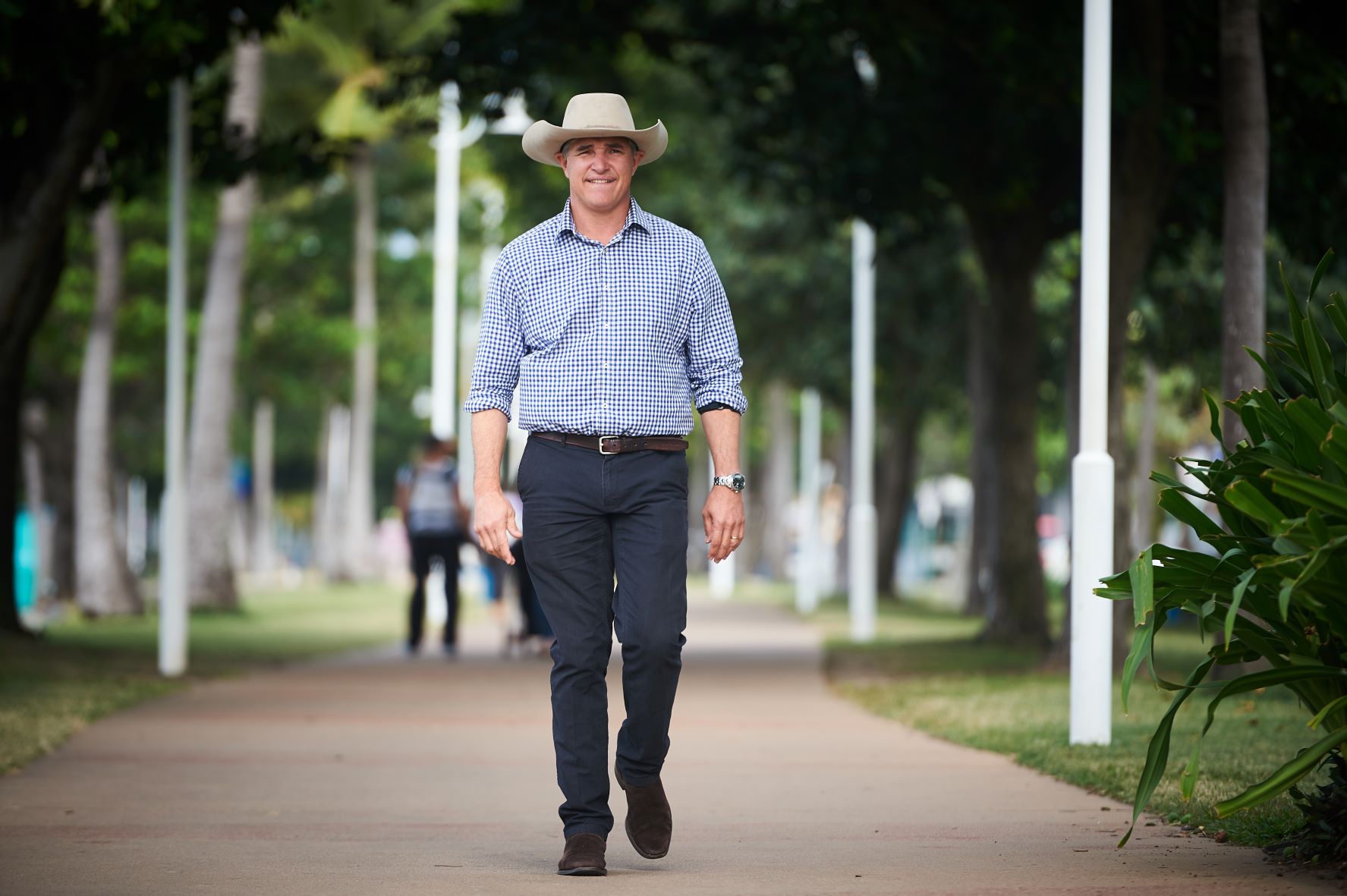 PETITIONS WARNS PREMIER TO PURSUE DST AT HER PERIL

PETITIONS WARNS PREMIER TO PURSUE DST AT HER PERIL

The battles lines have been drawn with the south-east corner once again firing up the age-old daylight savings debate that rouses fire in the belly of all North Queenslanders.

The ongoing argument between southern “haves”, who’d like to have an extra daylight hour in the evenings to host picnics in the sunshine, and the “have nots”, who’d struggle to find extended days livable due to Northern Australia’s oppressive heat, has reignited.
Katter’s Australian Party is leading the charge in the “no” camp, today launching a parliamentary petition in the hope they can put the issue to bed for good.

The petition calls for the Queensland Parliament to formally recognise “the unacceptably negative and unfair impact any introduction of Daylight Saving Time (DST) would have on the people of North, Central and Western Queensland.

“South-east Queenslanders annually revisit their desire to introduce DST, despite the fact this would plunge the overwhelming geographic majority of Queenslanders into artificially-lengthened “working days” characterized by an additional hour of oppressive heat and sunshine for a six-month period,” it reads.

“(DST) would also further erode livability in rural and regional communities, many of which already contend with 40-plus degree days throughout Summer.

“Recent university research has claimed that DST is supported by 60 per cent of Queenslanders, and therefore it should be introduced immediately.

“However this is underwhelming support when considering 73 per cent of Queenslanders live in the south-east corner, which is the only region in the State that typically desires longer days.

“DST is widely considered unsuitable for Northern Australia, and any decisions to introduce it in Queensland would further the cultural, economic and political divide that exists between the south-east corner and the rest of the State.”

KAP Leader and Traeger MP Robbie Katter said daylight savings was a ‘lightning rod’ issue because it was symbolic of ongoing political tensions between the south-east corner and the State’s more rural and regional areas, largely in the North.

He said livability in the North, and particularly the North West, would be eroded by daylight savings due to the region’s oppressive heat and its impacts on day-to-day life.

During Summer 40-plus degree days are the norm in North and Central West Queensland, with sunrise occurring at around 6.15am and sunset about 7.30pm in Mount Isa during these months.

Moving sunrise to 7.15am and sunset to 8.30pm would mean the outdoors would be oppressively warm until close to bedtime.

“We already face so much adversity in the regions – I appreciate the sentiments of leisure and convenience that daylight savings would provide to Brisbane, but this means so much to us than that,” he said.

“Brisbane has never taken the North’s push for a separate state seriously but now they are dividing us by stealth with this annual campaign to forget the rest of the State and do what Brisbane wants when it comes to daylight savings.”

Hinchinbrook MP Nick Dametto said he was underwhelmed by the latest University of Queensland research that apparently shows strong support for daylight savings in the State.

“Researchers have found 70 per cent of Brisbane residents and 60 per cent of Queenslanders overall want daylight savings.

“This may be the case but I wonder how many of those 60 per cent of Queenslanders in favour live in the south-east corner?

“To me this once again shows the cultural and geographical divide between Brisbane and the rest of the State.

“Any Queensland Government would consider introducing daylight savings at its peril – and we are politely warning them of this with this petition.”

The “Say No to Daylight Savings Time in Queensland” petition is available to sign at:
https://www.parliament.qld.gov.au/Work-of-the-Assembly/Petitions/Petition-Details?id=3617