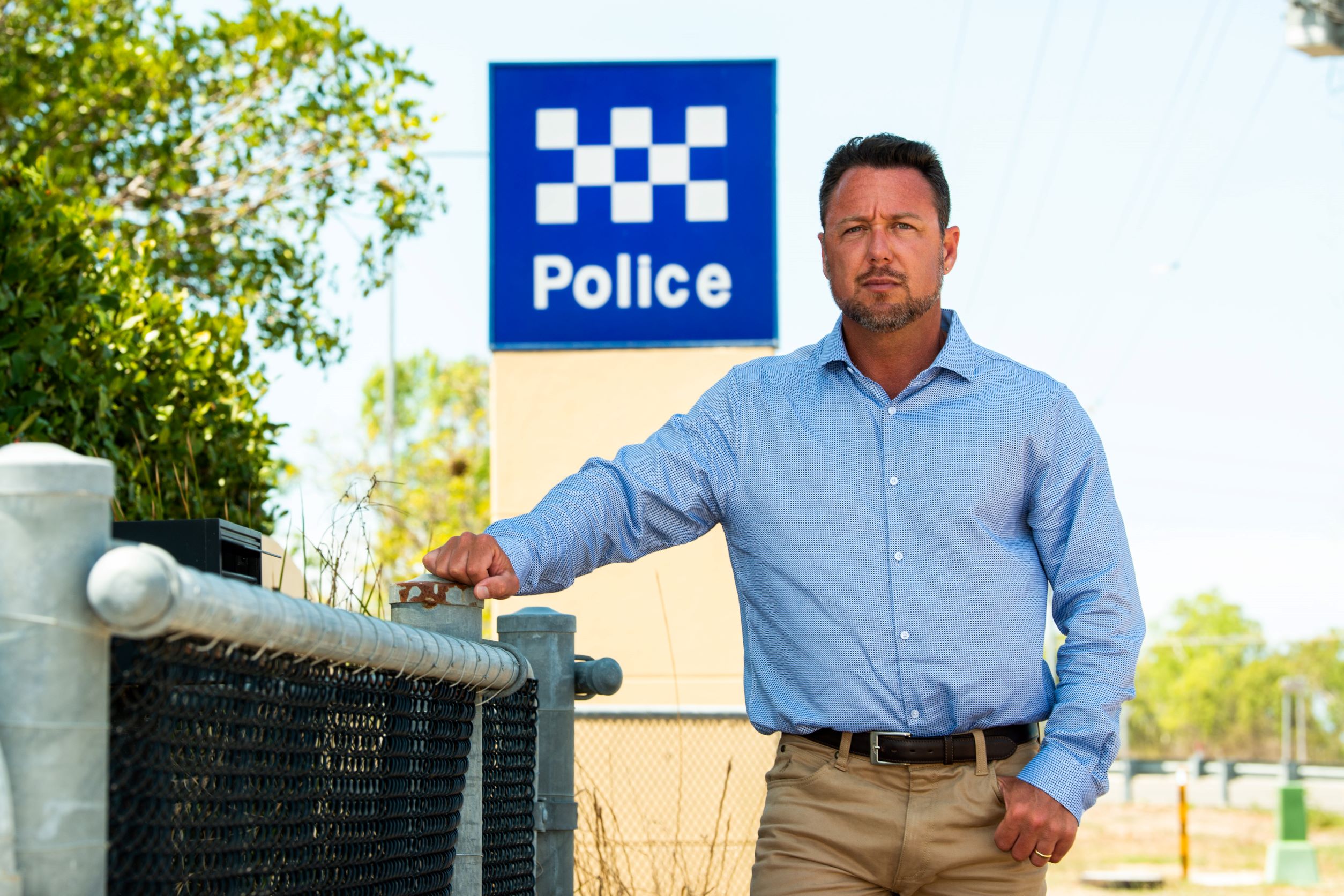 Pleas from victims of youth crime can no longer be ignored

Pleas from victims of youth crime can no longer be ignored

Katter’s Australian Party (KAP) Deputy Leader and Hinchinbrook MP, Nick Dametto delivered a strong and emotive message during Parliament this week on behalf of victims of crime as he called on the State Labor Government to stand up and address the youth crime pandemic in Townsville and other areas.

The Hinchinbrook MP said that the home invasions, car-jackings, unlawful use of a motor vehicle, and armed robberies that play out each night and day all have a human element and their side of the story must be told.

Recently, a young Townsville woman, was the victim of an attempted carjacking that involved up to 10 juveniles, one which was armed with a knife. In the days following, a rescue helicopter scoured the Townsville skies searching for up to twelve stolen vehicles wreaking havoc on the city. Later, some of those vehicles were found burnt out and a handful of young offenders were detained.

“Last month alone in Townsville there were 11 robberies, 493 unlawful entries and 153 unlawful use of motor vehicle offences. That’s 11 people who were robbed of their items, 493 families or homes that were invaded and left with the gut-retching feeling of violation, 153 families or residents who no longer had a car to get themselves to work, to take their kids to school or to simply go to the doctor or get some groceries.

“Invasions like this are distressing and can have severe impacts. Parents shouldn’t have to convince their children why their house is still a safe place to go to sleep at night or try to explain why someone would want to steal their only form of transport and that’s why, sorry but you won’t be going to school this week. Residents shouldn’t be scared to drive around alone in their cars for fear of being car-jacked.

“We can only imagine how victims must feel every time they see a helicopter crisscrossing above the Townsville sky as police hunt for young offenders. How eerie the feeling must be for those people knowing that young criminals could be running rampant in any street or even in their backyard.

Mr Dametto said he took some comfort in the support shown for remote sentencing by the Mareeba Shire Council when they recently submitted a motion to the Local Government Association of Queensland.

“I am thankful to the Mareeba Mayor and those Councillors who supported this motion. I don’t know how much worse the violence and victims’ stories have to be before the State Labor Government will consider KAP’s Relocation Sentencing plan as a viable option”, said Mr Dametto.

“We have seen an innocent young woman have a knife pulled on her, a service station attendant faced with hammers and up to 12 stolen vehicles tearing across the city at the one time. That was just last week. What are we going to see tomorrow?”