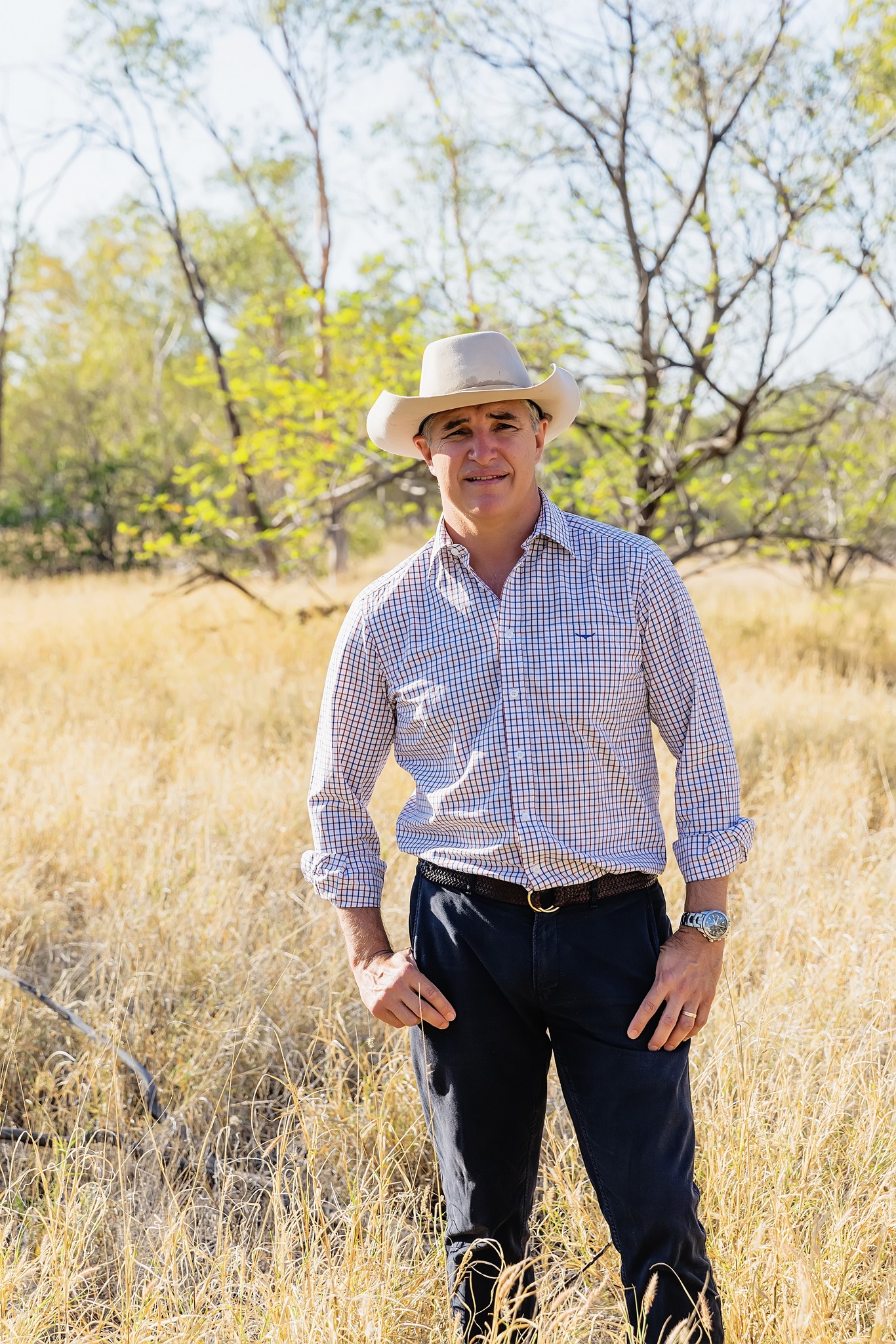 Premier Doubles Down on HIPCo Progression

Premier Doubles Down on HIPCo Progression

During the most recent parliamentary sitting, Katter’s Australian Party Leader and Traeger MP Robbie Katter aimed his question, during Question Time, at the Premier.

“Last sitting the Premier told this House that the government was absolutely committed to progressing the Hughenden Irrigation Project, but in response water department officers smirked and contradicted this position to advise that HIPCo would never realistically secure the water license it needs under the extraordinary conditions that have been opposed,” Mr Katter said.

“Given both the Federal and State Government accepted the detailed business case, will the Premier show leadership and intervene to follow through on this commitment to progress HIPCo?

Mr Katter welcomed the Premier’s response, which he said was promising following on from the previous hopeful response to a similar question at a prior sitting three weeks ago.

“The Premier told the House that she was absolutely committed to progressing the Hughenden Irrigation Project”, said Mr Katter.

“She advised that the tender is still afoot and advised her commitment to the project would not be undermined by any real or perceived negativity from the Water Department.

“That caused quite an uproar within the House, but it was a promising comment.

“She has invited me to speak with the Water Minister to further discuss the tender process.

“The Premier has now doubled down on her comments regarding HIPCo being progressed.

“This, following on from yesterday’s announcement regarding the Energy Superhub to be built in the Townsville region, is placing North Queensland in a strong position moving forward

“The State Government seems committed, and we are hopeful HIPCo will secure the required tender to get it off the ground.”