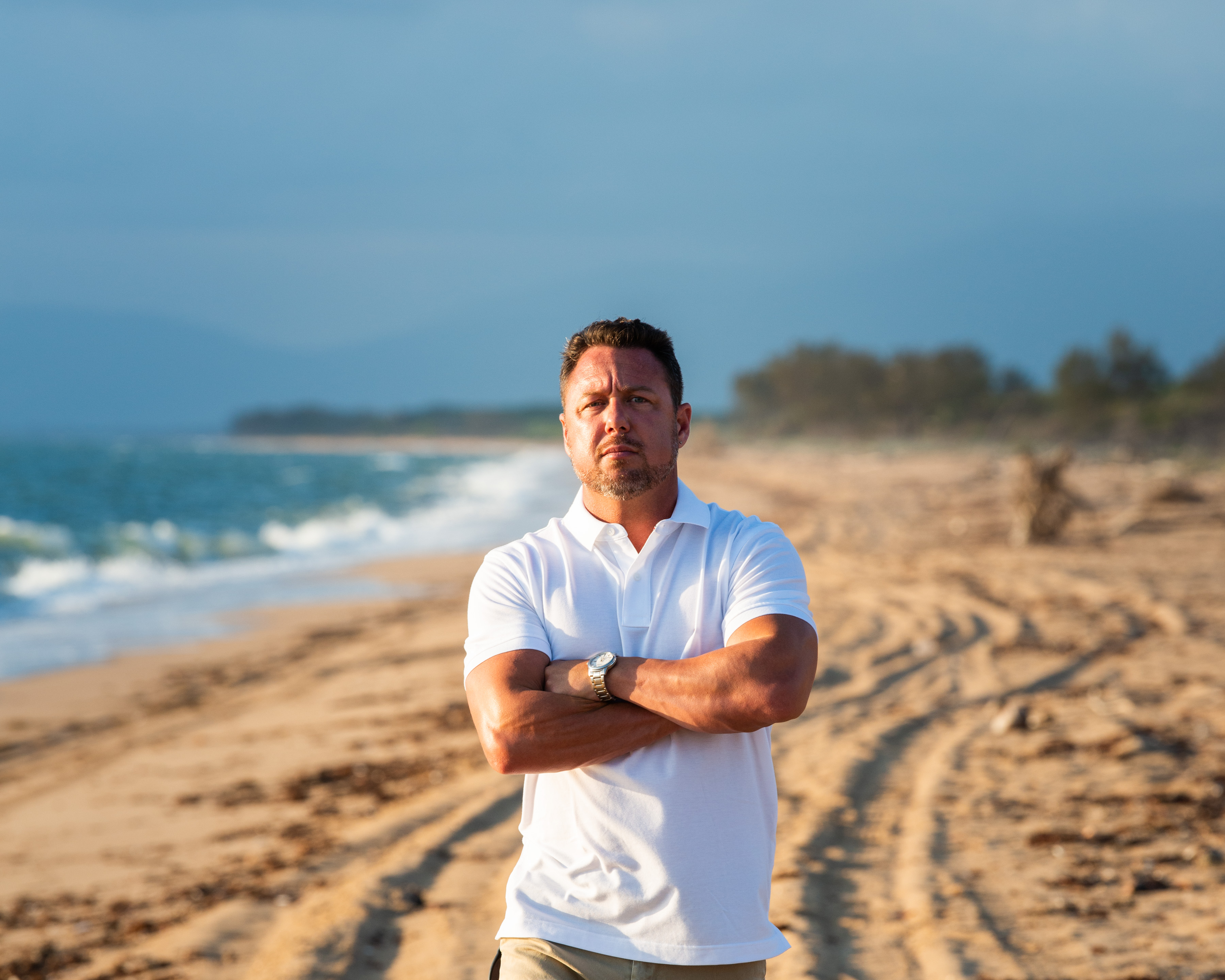 Katter’s Australian Party (KAP) Deputy Leader and Hinchinbrook MP Nick Dametto is calling on the Department of Agriculture and Fisheries (DAF) to publicly announce if the Spanish mackerel quota reductions will come into effect on July 1.

Information circulating in the industry proposes to reduce, from July 1, the total allowable catch for commercial fisheries by 75-90 per cent and current recreational bag limits to one fish per person with a maximum of two per boat.

The Hinchinbrook MP said that the reforms have the potential to knock out commercial fisheries in North Queensland.

“Spanish mackerel commercial fishers will either take a significant economic hit or be driven out of the industry,” Mr Dametto said.

“It’s now mid-June and the industry has received no clarification on what will happen come July 1.

“For commercial fishers, seafood retailers, fish and chip stores, and restaurants this is their livelihood, and they deserve answers and clarity.”

The Hinchinbrook MP recently asked the Minister for Fisheries through a Question on Notice to confirm when the Department would conduct consultation in a public forum to allow all stakeholders to have their concerns heard regarding the proposed quota reductions.

“The Minister’s answer stated that stakeholder feedback was being considered by the Department and a further round of public consultation would be undertaken on potential management options before a final decision was made by the Government,” Mr Dametto said.

“Well, when I see it, I’ll believe it. We are just a few weeks away from the proposed quota reductions possibly coming into effect and the industry has still heard nothing from the Department.

“We have a whole industry on their hands and knees begging to know what’s happening, many of which live in my electorate of Hinchinbrook, so it’s time for the Minister to stop fishing with the livelihoods of our commercial fishermen and come clean on their plans.”

Queensland Seafood Industry Association Vice President Shane Snow said that commercial fishers face significant costs leading up to the start of the Spanish Mackerel fishing season and the proposed reforms are causing angst in the industry.

“It is now 16 June, and we still have no idea what the management arrangements will be for the 2022/23 fishing season,” Mr Snow said.

“Industry and the silent stakeholder, the Queensland seafood consumer, deserves so much better from what is shambolic fisheries management”.