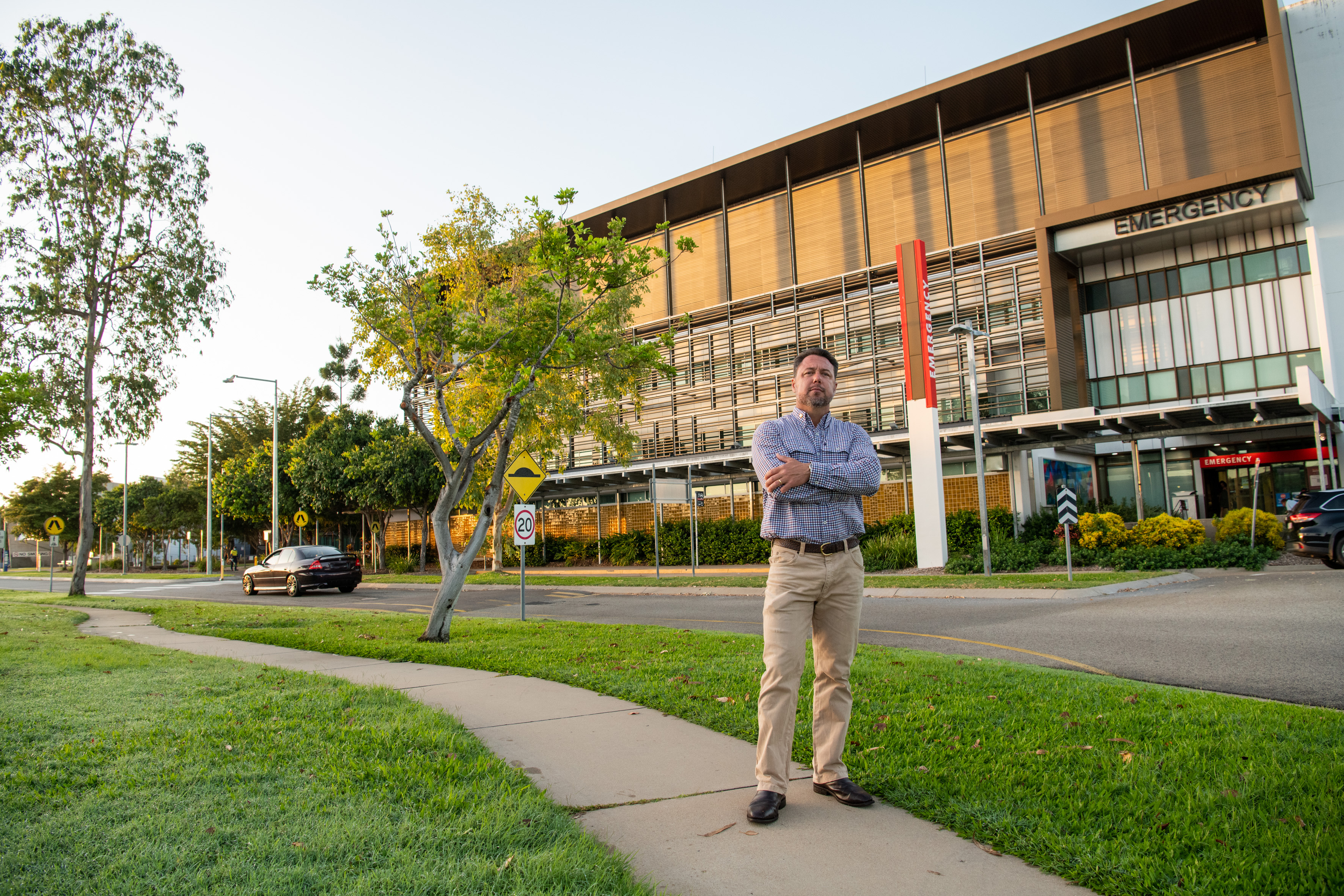 On Monday the Premier announced that all Queenslanders would be offered a free flu vaccination as the State faced a severe outbreak of Influenza A.

It was reported that cases in Queensland were doubling each week increasing from 1,848 to 4,282 in the past week.[1]

Queenslanders were encouraged to contact their local GP and pharmacists where the free vaccine would be made available from May 24 until the end of June.

The Hinchinbrook MP said that his phones had been ringing off the hook with constituents who were frustrated with being unable to receive their free flu shot due to supply issues in medical practices.

“It appears that the Premier has made this announcement without considering the logistics and administration processes for a successful vaccination rollout.

“Has the Premier even liaised with the Federal Government that is responsible to supply the vaccine to clarify if her little giveaway was feasible?

“You can’t publicly announce that free flu vaccinations will be available if the medical practices facilitating the rollout don’t have the supply or the necessary information.

“Unfortunately, we are now seeing frontline staff in medical practices being abused because patients can’t receive the free flu shot that they were promised from the Premier.”

Dr Jackson stated that GPs received no communication from the State Labor Government apart from a press release.

“Is the Government going to reimburse patients who buy one or reimburse doctors who have purchased the stock?” Dr Jackson asked.

The Hinchinbrook MP has contacted the Health Minister’s office seeking clarification on how the free influenza vaccinations will be rolled out and when the supply will be made available to medical practices to meet the increased demand.