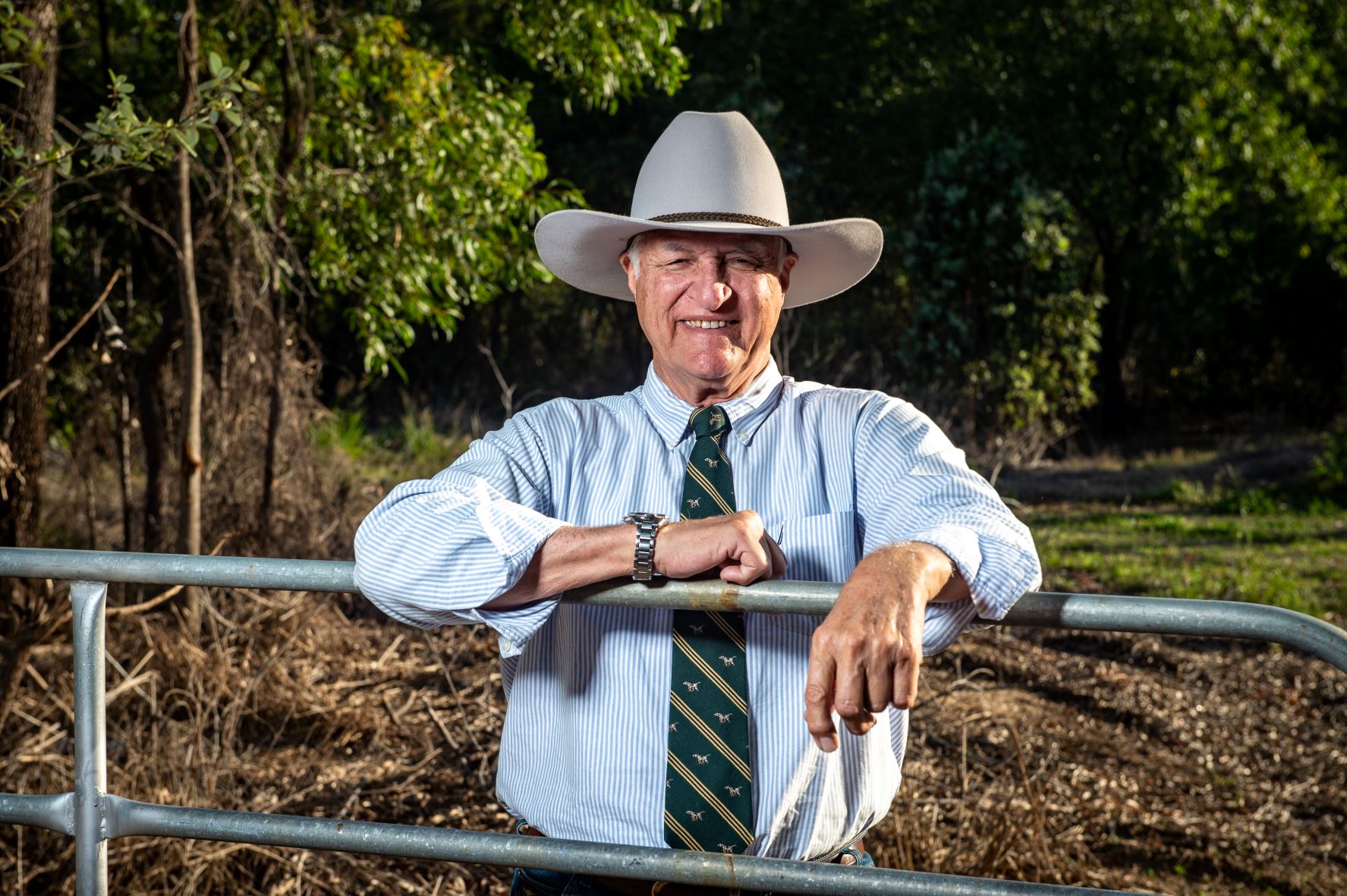 KENNEDY MP, Bob Katter, says Deputy PM, Barnaby Joyce, clearly, unequivocally, and confrontationally stated that the water will be moved out west, in relation the Hells Gates Dam proposal[1], while at the same time Townsville Enterprise (TEL) and the Snowy Mountains Engineering Corporation (SMEC) are continuing work that will ensure that the water will never go out west.[2]

The $5.35bn project that TEL is pushing would irrigate up to 50,000ha of land for oranges and avocados along the Burdekin River, whereas Mr Katter’s preferred Revised Bradfield Scheme stage one takes the water south-west of Charters Towers to the break in the Great Dividing Range and irrigates 120,000ha of land for cattle fodder, algae, sugar cane, timber, biofuels and energy production.

“Barnaby Joyce is on the side of the angels, and he has clearly and proactively served notice on the individuals involved in destroying the long-held dreams of the Australian people who want to see the Bradfield Scheme built,” Mr Katter said.

“TEL and SMEC are operating with a combination of inertia borne out of laziness, and arrogance which brooks no interference from reality or the people of Australia.”

Mr Katter will be meeting with the Assistant Minister and Deputy Prime Minister this month to get the project back on track.

“Whatever differences we may have, we are certainly singing from the same hymn book with regards to sending the water west,” he said.

“As for TEL, they are completing their $24m business case with money I secured. In these cases, the administering organisation gets 10 percent. So, I hope they are enjoying the $2.4m I secured for them that they are using to betray the people of North Queensland and Australia.

“They are spitting on Dr Bradfield who built the water supply and commuter system for Australia’s greatest metropolis which is still used today. He built the Harbour Bridge, the biggest single span bridge in the world, which is still the biggest asset in Sydney’s transport system and is the representative icon of Australia. He also built the Storey Bridge and the University of Queensland.”

Mr Katter said the Revised Bradfield Scheme would change the face of Australia; such is its nation building scale.

“Myself, Roy Stainkey and a distinguished university professor devised the Revised
Bradfield Scheme,” he said.

“The Revised Bradfield Scheme has stage one as Hells Gates Dam, sending the water south-west of Charters Towers for irrigation, to the break in the Great Dividing
Range.

“In stage two, a portion of the northern rivers from the super wet belt of North Queensland (The Upper Herbert, South Johnstone, and Tully Rivers) would be turned inland from their high elevation onto the rolling, rich, black-soil plains of the mid-west in North and Central Queensland.

“Stage three would develop towns including Hughenden, Julia Creek, Cloncurry,
Longreach, Winton and Muttaburra into populations of 20,000 people each – using the irrigation model used successfully in Emerald and Mareeba. This will result in 500,000 ha of irrigation, which is currently being destroyed by weeds and prickly acacia tree.”