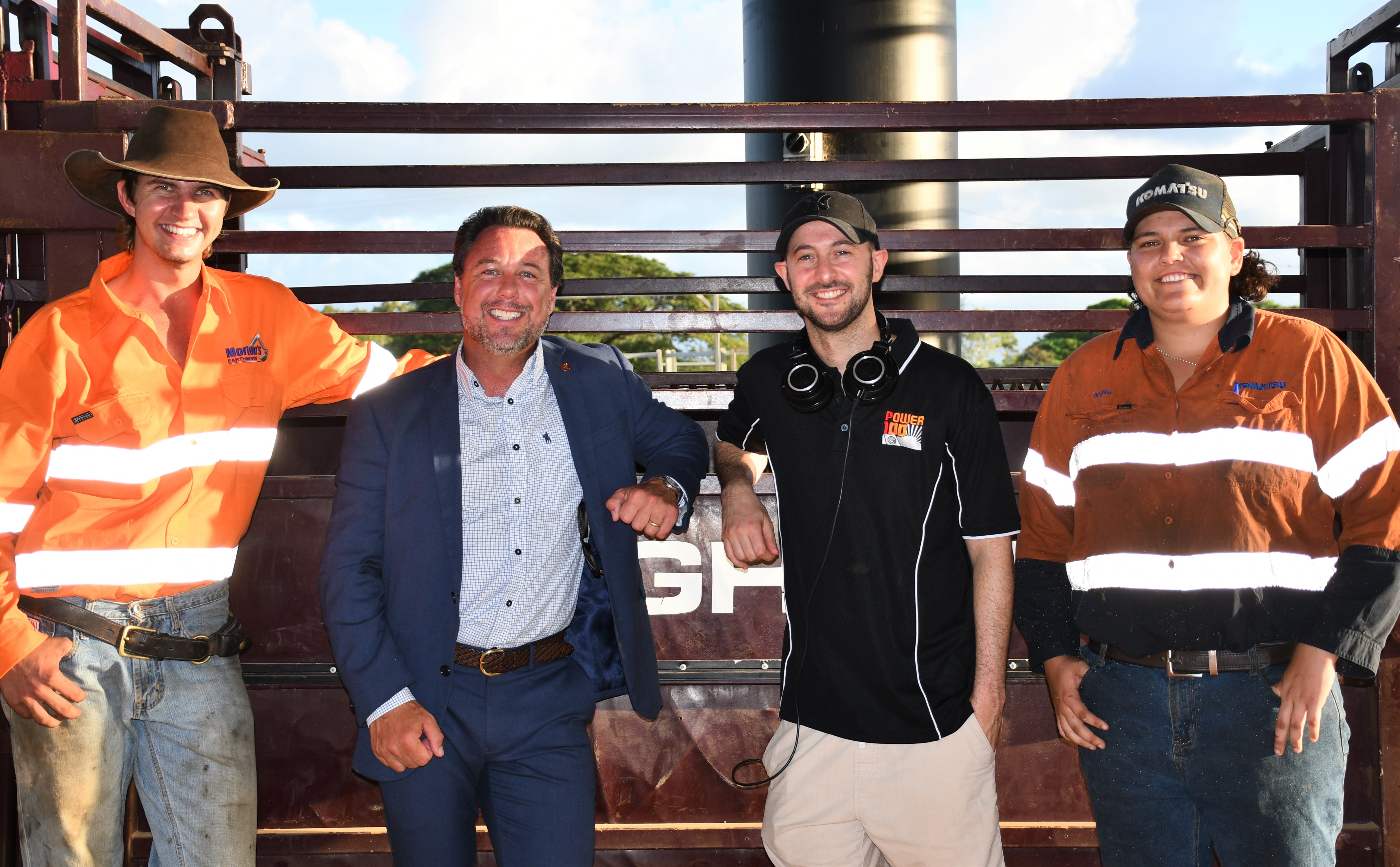 The wait is almost over for Ingham’s Charity Bull Ride

The wait is almost over for Ingham’s Charity Bull Ride

The Katter’s Australian Party (KAP) Deputy Leader and Hinchinbrook MP, Nick Dametto is excited to join a mix of locals and a radio celebrity to raise funds for charity at the annual Ingham Sugar City Rodeo.

In just under a week the Hinchinbrook MP will pull on the spurs and once again ride a bucking bull for the Charity Bull Ride held at the Ingham Sugar City Rodeo on Saturday 14th of May.

This year’s riders are familiar locals who will put their bodies on the line to raise funds and support charities and not-for-profit organisations that make a difference in the Hinchinbrook community.

They include Nick Dametto MP, State Member for Hinchinbrook, who is donating to Audrey’s Angels of Hope and riding in honour of Judy Reardon.

Jonty Collins-Furber, Machinery Operator Morton’s Earthmoving, who is donating to Angel Flight and riding in honour of close family friend Will Murdoch.

The Hinchinbrook MP said, with less than a week to go, the riders had reached under halfway of their target being $4,000, thanks to the community’s kindness and generosity.

Mr Dametto said unfortunately when it comes to supporting cancer patients and their families, there was limited local support apart from Audrey’s Angels of Hope, which was why he had chosen to ride for this valuable charity again.

“It’s not if you are going to get cancer, it’s what type of cancer are you going to get. Sadly, most people are or will be affected by this disease either personally or through their family members,” he said.

“My nonno died of prostate cancer so this is a disease that’s in our family and Audrey’s Angels is a charity that I am fully behind.”

Mr Dametto said he looked forward to battling it out with his fellow contestants and enjoying an ice-cold beer after the ride.

“The Charity Bull Ride has become a fixture in our event list as it involves people who the public can identify with and also our local politician whom the public like to see fall off,” Mr Oswin said.

“Going on past performance I believe this year’s winner could be a toss-up between Nick Dametto and Jonty Collins-Furber.

“Apart from the Charity Bull Ride there are many other key events at the Ingham Sugar City Rodeo, there’s the $2,000 Will Murdoch Memorial Junior Bull Ride which is the highest prize money for a single event.

“We also have three feature rides which include a bull ride, bronco ride, and a junior bull.”

The total amount of donations will be split equally, and each rider will donate their share to a charity of their choice.

The rider with the best time will receive an additional $500 to donate to their selected charity thanks to the Ingham Sugar City Rodeo Committee.