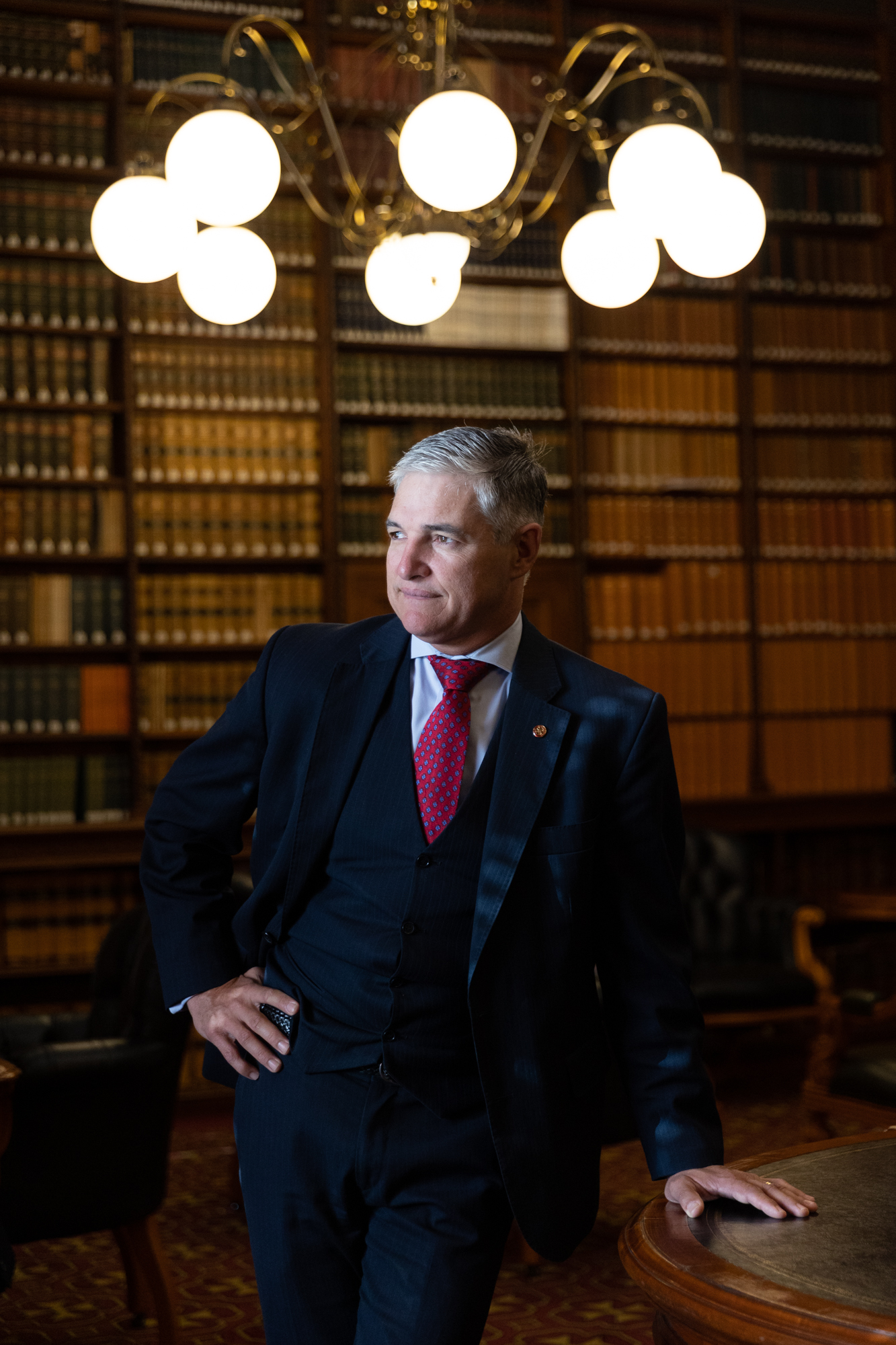 A $2 million police station for Burketown, new digs worth $5.8 million for coppers in Mount Isa, a bonanza of roads funding and more than $9 million for schools across Traeger have been promised in the 2022-23 Queensland Budget.

Katter’s Australian Party Leader and Traeger MP Robbie Katter said his Traeger electorate had benefited in many ways from the Budget handed down yesterday by Treasurer Cameron Dick but said that, overall, it had failed the vision needed to advance North and regional Queensland.

He welcomed the significant investment in roads and rail across Traeger, which includes:

Mr Katter said while he welcomed the bread and butter-type wins but that, unfortunately, the reprieve for the rural health crisis encompassing infrastructure deficits and staffing shortages was almost non-existent in this year’s Budget.

He said it had also failed to offer critical support to stem the State’s crime scourge, or financial vigor to enhance Queensland’s energy production.

“The State Labor Government’s Budget will allow the North’s crime crisis to continue festering and deteriorating the liveability of regional communities, with no funds allocated to a plan of action,” Mr Katter said.

“The KAP was once again ignored in its unrelenting request to assign $15 million to trial its Relocation Sentencing model as an alternative to jail for recidivist youths, backed by community protest against residential care homes in city centres.”

“The Palaszczuk Government’s persistent choice to not act on youth crime and playing on the low expectations of members of the public who do not believe Labor can fix it is inexplicable,” he said.

“The Budget left much to be desired in addressing the rural health emergency and delivering fair and adequate healthcare to all Queenslanders.

“Despite several direct letters from Mr Katter to Minister for Health and Ambulance Services Yvette D’Ath outlining alarming reports of sub-standard care and requesting her plan of action, the Budget largely overlooked Traeger in relation to health and directed its funds towards South East and coastal hospitals and health services.”

“The State Government’s continued indication of support for the highly-anticipated CopperString 2.0 power transmission line to the North West failed to transfer to its Budget papers, with support instead being pledged to projects in the South East,” Mr Katter said.

“The KAP’s proposal for a $1 billion fund to upgrade or build private and publicly-owned base-load power-generating assets including coal-fired and gas-fired plants to ensure a minimum supply of energy across the state to provide stability during energy transition periods, was snubbed in the Budget.

“An inadequate $45 million has been pledged by the Government-owned CS Energy, out of its total $133.4 million capital expenditure, to refurbish and rebuild infrastructure at Callide Power Station.

“There has been no indication whether Callide B coal-fired power station will be kept open and operating beyond its end-of-life shutdown, scheduled for 2028.”