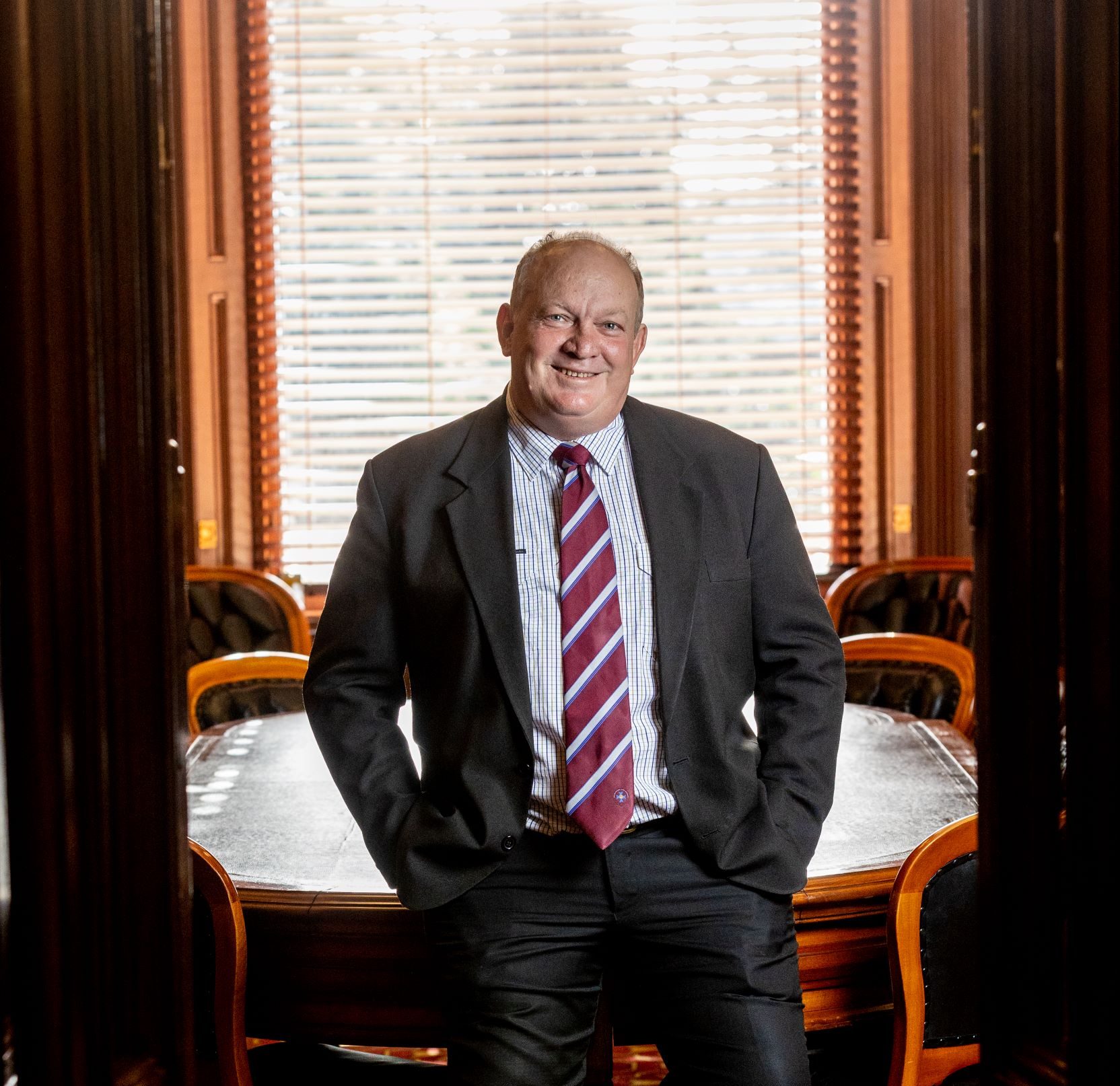 MP for Hill Shane Knuth has urged the Federal Government to avoid a repeat of the near destruction of Queensland’s Dairy Industry when it was deregulated 20 years ago.

Mr Knuth highlighted the similarities after reports that Australian owned Bega had cut prices paid to Australian Farmers because of the availability of cheap imports.

“Before the Federal Government deregulated the dairy industry it provided a 50 per cent surplus of Milk to the state and had over 1500 dairy farms. In just over two decades since deregulation we lost over 1200 dairy farms and now produce a 50 per cent deficit in milk supply, which means we have to import milk from interstate and overseas,” Mr Knuth said.

Mr Knuth said he can see the same thing happening to peanut farmers, many of whom operate on the Atherton Tablelands, unless the Federal Government intervenes to support the industry.

“The Federal Government, on both sides of politics, are beholden to being part of the free market, which means they trade one industry off against another. The result is the flood of cheap peanut imports into Australia, which could have a long-term devastating effect on our home-grown industry,” he said.

Mr Knuth said that Bega also had to take on some of the blame.

“Bega is an Australian owned company who heavily promote using Australian products in their food ranges, so they should honour that and show some loyalty to local producers.”

He said it had taken over 20 years for the dairy industry to recover where farmers recently secured a 17cent per litre farm gate price increase.

“I don’t want to see the peanut industry go through the same pain. The lessons learnt from that debacle should be used to aid peanut growers in Australia.,” Mr Knuth said.

“We all know that our farmers abide by some of the most stringent quality control regulations in the world, so when you eat Australian grown, you know you are eating quality product, which you cannot guarantee with imports.

“I firmly believe that the majority of Australians will pay more for food if they know it is made up of Australian produced ingredients and Bega should be mindful of that.

“I call on the Federal Government to immediately intervene, assist our peanut farmers and stop the import of cheap peanut product into the country.”