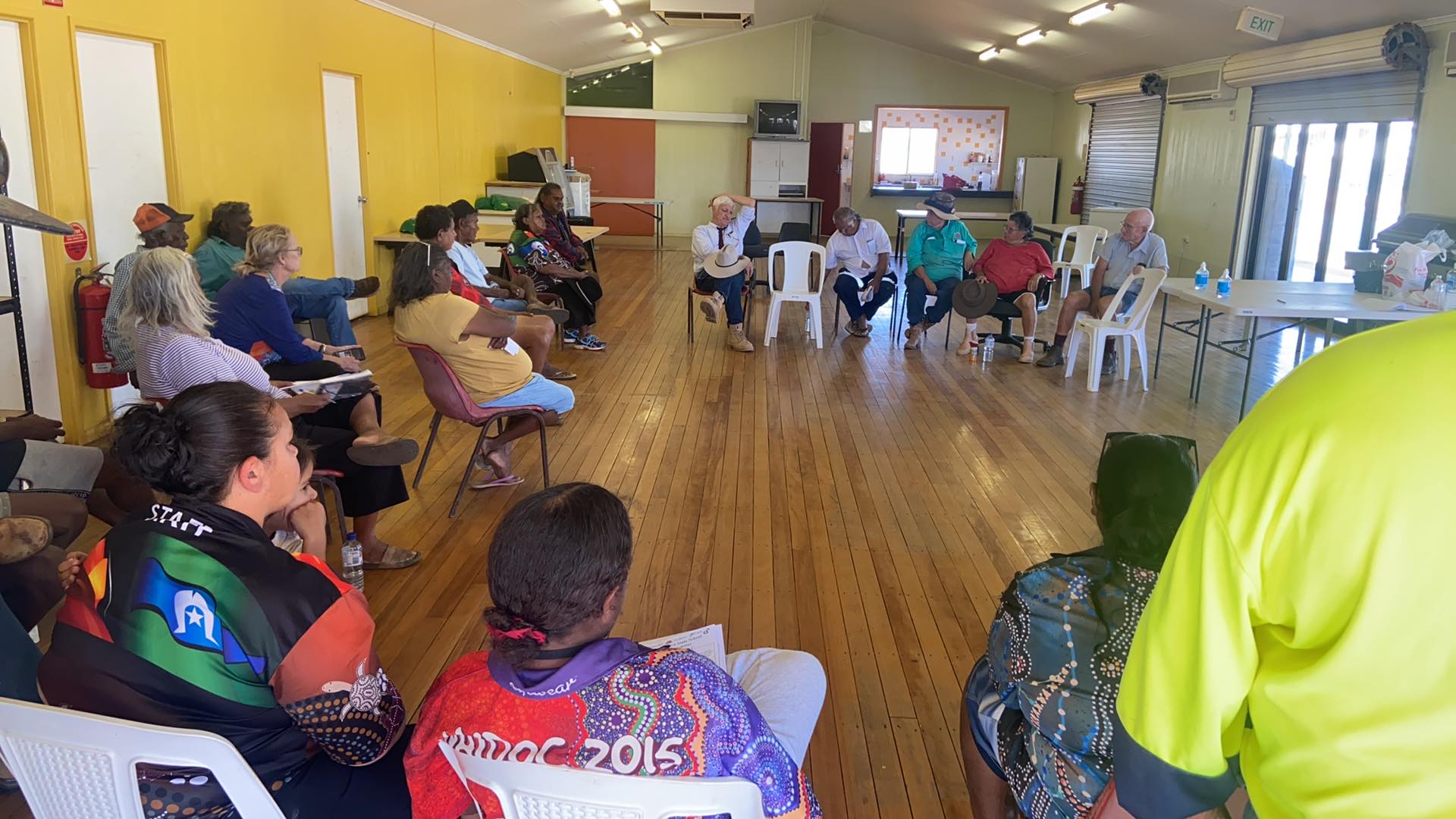 The funding is part of the $90 million Regional Connectivity Program which is used to address digital connectivity issues including mobile, broadband, 4G and EFTPOS.

Mr Katter said he had held several meetings with the Minister for Communications in the Federal Parliament and had written numerous letters requesting the funding; the most recent having been sent to the Minister and Telstra CEO, two weeks ago.

He said that in Kennedy alone, there are still seven 3G only remaining towns that are yet to be scheduled for upgrades and that many communities had been waiting for more than two years to have outage issues corrected.

“We thank the government very much for the $4.6 million for projects in the greater Mornington Island area, the Dajarra area, Lake Moondarra – our north western version of Surfers Paradise – and the greater Julia Creek area will now get improved coverage.

“We thank the Government but remind them that stepping into some areas of north western Queensland is like stepping back in time.

“Two thirds of the towns have either congested networks or networks that are severely out of date.

“Mount Surprise, Croydon, Camooweal, Normanton, Doomadgee, Etheridge and Sweers Island areas still need work and please God they will be next in line.”