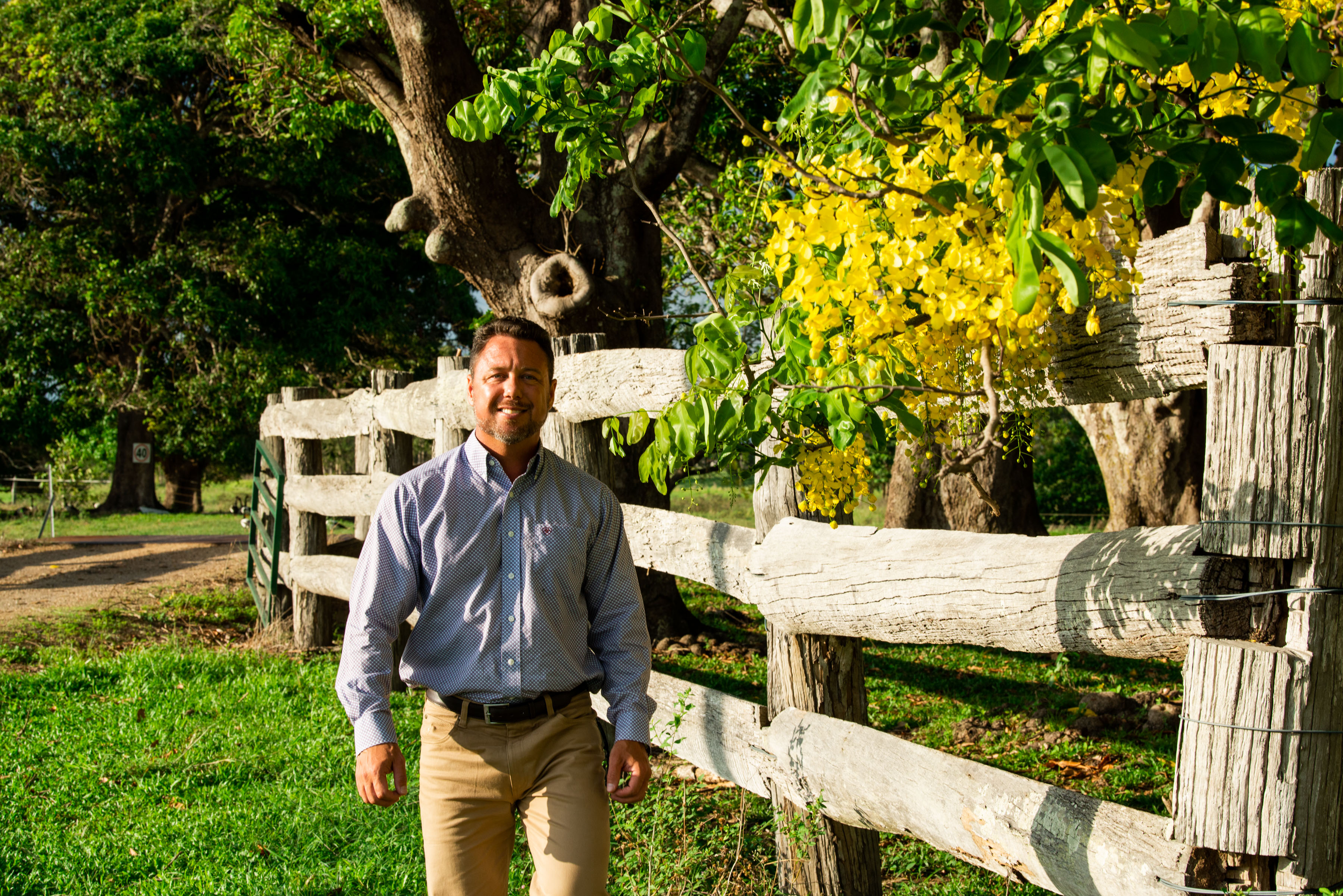 Deputy Leader of the Katter’s Australian Party and Hinchinbrook MP, Nick Dametto is calling on the State Government to commit to ongoing funding to independent, locally-run pet shelters and re-homing organisations in a bid to control the homeless and abandoned animal crisis.

The Hinchinbrook MP’s calls come as the state is crippled with the high demand for animal re-homing services in Queensland.

“Recently we have seen the pressures local foster and rehoming groups are under in Townsville, having been left to pick up the slack since the RSPCA’s exit in 2018,” Mr Dametto said.

“The RSPCA, which had a total revenue of $53.8 million in 2020-21 and posted budget surpluses most years, has neglected to meet the need for shelter and re-homing services across Queensland.”

Mr Dametto reaffirmed KAP Leader, Robbie Katter’s call for an annual funding pool of $5 million be shared across the State’s various animal shelter and re-homing groups, with funding to be awarded based on need and merit.

“Local volunteer run organisations like Townsville Foster and Rehoming are running on the smell of an oily rag and the generosity of local sponsors, but they can’t be expected to do it alone,” he said.

“There needs to be an onus on the Queensland Government, which claims a commitment to improving animal welfare, to support the organisations plugging the huge void.”

Mr Dametto said the RSPCA was a charity, a lobbyist organisation and was tasked to enforce and prosecute animal protection legislation, and the fact is, as a charity it is not filling the need for animal re-homing and care.

“The RSPCA no longer offer shelter services in many Queensland towns and cities, including Mount Isa and also Townsville where it closed its shelter in 2018,” he said.

“This has placed an unfair, and unsustainable burden on local councils and animal re-homing groups, all of which do an outstanding job in the face of little to no government support.

“We want to see money directed to local organisations like Townsville Foster and Rehoming Animals in Townsville and Paws, Hoofs and Claws in Mount Isa instead of funnelling more funds into a well-resourced corporatised charity.

“If the Palaszczuk Labor Government wants to be taken seriously on the issue of animal welfare, then they will move to plug the funding shortfalls and help out these local, independent groups who are doing a lot of the heavy lifting on the issue of abandoned and homeless animals.”