He and KAP’s Shane Knuth have achieved incredible things for the North with their two seats in Parliament, including an ethanol mandate and changes to sugar marketing laws that have made a difference to thousands of sugar cane families.

Robbie has lived and worked in the North West since 2001 where he owned and operated a property valuation business in Mount Isa. He worked in this industry for 16 years after studying economics at university and a two-year stint working in the mines.

Robbie served on the Mount Isa City Council as councillor for four years before being elected State Member for Mount Isa.

A keen sports enthusiast, he is still involved in local sports and enjoyed playing high level rugby league in his younger days. He has also been involved with local theatre, performing in local events when his schedule allows.

He is a great believer in the individual’s right to prosper and believes the government should preserve that right.

Robbie grew up in Charters Towers with his parents, Bob and Susie Katter, and his four sisters.

Despite his father Bob and grandfather Bob Senior being political heavy weights, Robbie never planned to become a politician himself. He took the leap and stood for local council and later state politics out of frustration that things in his community needed to change.

He now lives in Mount Isa with his wife Daisy, their horses and two dogs. 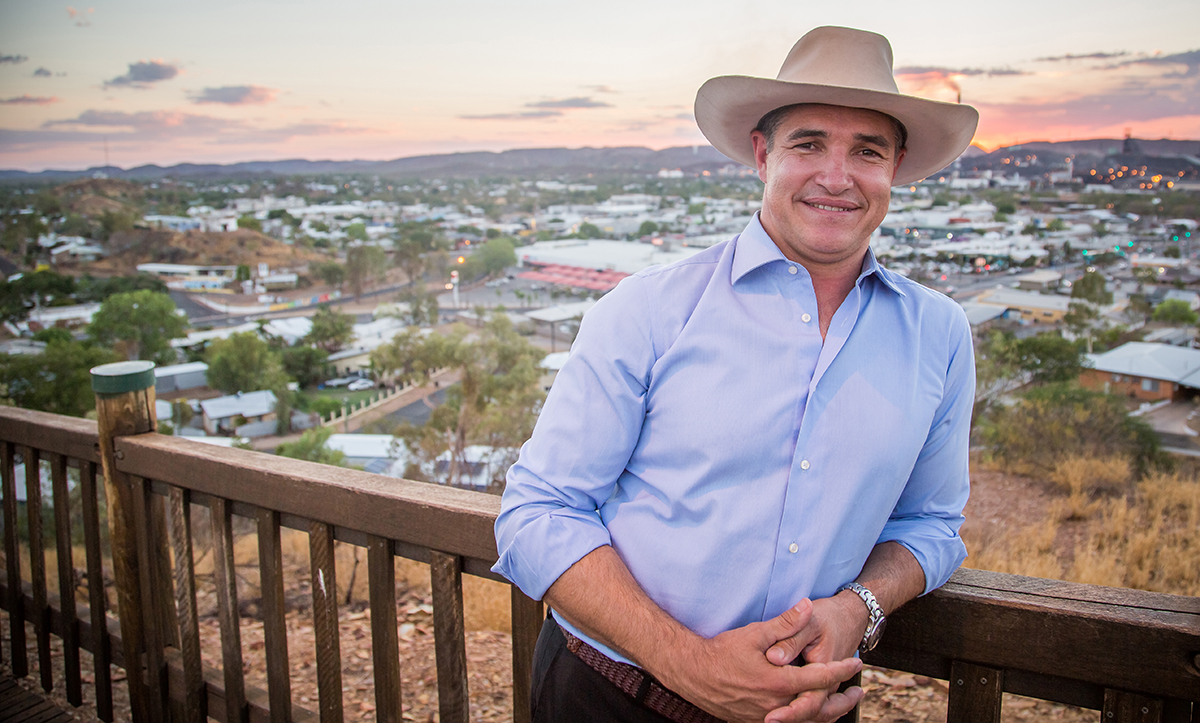