Nick Dametto grew up on his Nonno’s cane farm at Hawkins Creek, just outside of Ingham in the heart of the Hinchinbrook electorate. His early career included working on his father’s banana plantation and working every day after school at the local Repco spare parts shop. Nick went on to become a qualified fitter/welder, and later spent 10 years working in the mining and construction industry in a variety of roles.

Passionate about the region and what it has to offer tourists, Nick started his own business in 2016 – Townsville Water Sports. The business specialized in guided jet ski tours, which showcased the area’s beautiful waterways, islands and beaches.

After a chance phone call with Kennedy MP Bob Katter, Nick decided to run for the seat of Hinchinbrook as part of Katter’s Australian Party at the 2017 Queensland State Election where he won the seat. After three years in office, he is proud of the fact that the community has celebrated several significant funding wins.

Nick continues to work hard on the issues that matter most to Hinchinbrook, such as the cost of living, infrastructure, agriculture, health services, education and crime.

When he’s not out meeting with people in Hinchinbrook, Nick enjoys boating, waterskiing, fishing, shooting, motorsport and spending time with his family and friends. 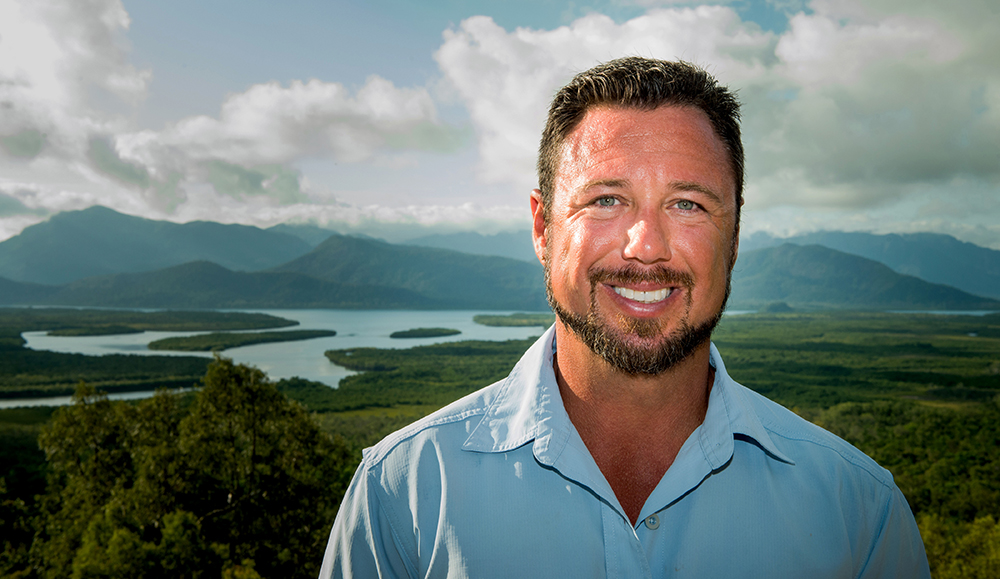