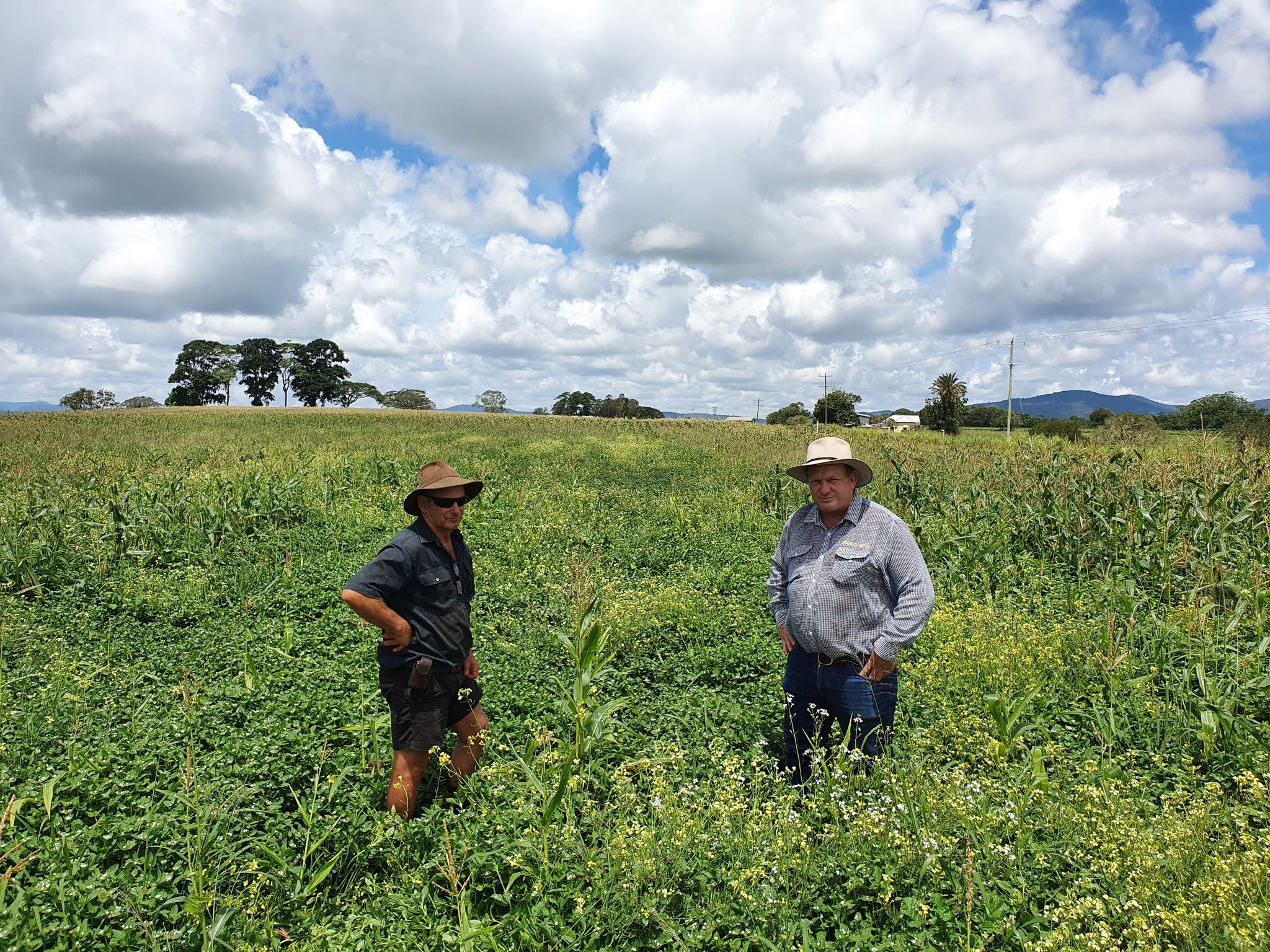 Just 14 months ago the Fall Army Worm was first discovered in Australia and the Far North with farms not knowing the extent of damage that would be caused by these pests.

The issue is so severe that Tableland farmers are now considering not planting maize during their next crop season due to the cost of combating them.

Fall Army Worms attack maize (corn), rice, wheat, sorghum and other grasses as well as sugar cane but not as severely as maize and once in moth form, they can travel long distances.

The Fall Army Worm was first recorded in the Torres Straits in January 2020 and further across Queensland in February 2020. In March, 2020 the worm was detected in the Northern Territory and Western Australia.

Member for Hill Shane Knuth said if something was not done this could become a national disaster.

“This worm is decimating crops across the country and farmers cannot keep up with continued spraying and time and resources in combating this pest,” Mr Knuth said.

“We need both the state and federal government to fight against this as it continues spreads.

“The Army Worm is destroying crops and we are seeing this right across the Tablelands and Hill Electorate.

“Some farmers have detected the pest to late and have lost their entire crops while others are having to spray up to seven times to try and stay ahead of them.

“This is not only bad for the crops but for farmers who have to pay exorbitant amounts for pesticides when they normally don’t have to use any at all.”

Mr Knuth has already raised his concerns with Minister for Agriculture Mark Furner regarding that damage that has been caused to the Hill electorate and his fears of it becoming out of control as it spreads right across Australia.

“While there are hopes that a natural fungus could help, both State and Federal government needs to take further action otherwise we could see mass destruction to our cropping industry,” he said.

Atherton maize farmer Jeff Reisen said he was deeply concerned about the future of the maize industry on the Tablelands.

“Our biggest concern is wondering if we are going to make a profit at the end of this because at the moment we are in the red.” Mr Reisen said.

“We are at our wits ends. Is there going to be anything in the future that is going to combat this.

“If nothing is done by the end of this year we don’t know what will happen and farmers are already talking about not growing corn again.”

He said as an alternative to normal corn, he would consider growing GM corn.

“I would be willing to run a trial of GM corn to see if it does work,” Mr Reisen said.

“In America they have areas where they have done this corn and the Fall Army Worm doesn’t eat it.

“this worm is a bit of quiet cyclone. The damage we are seeing is close to what we sore at the end of Cyclone Larry.”