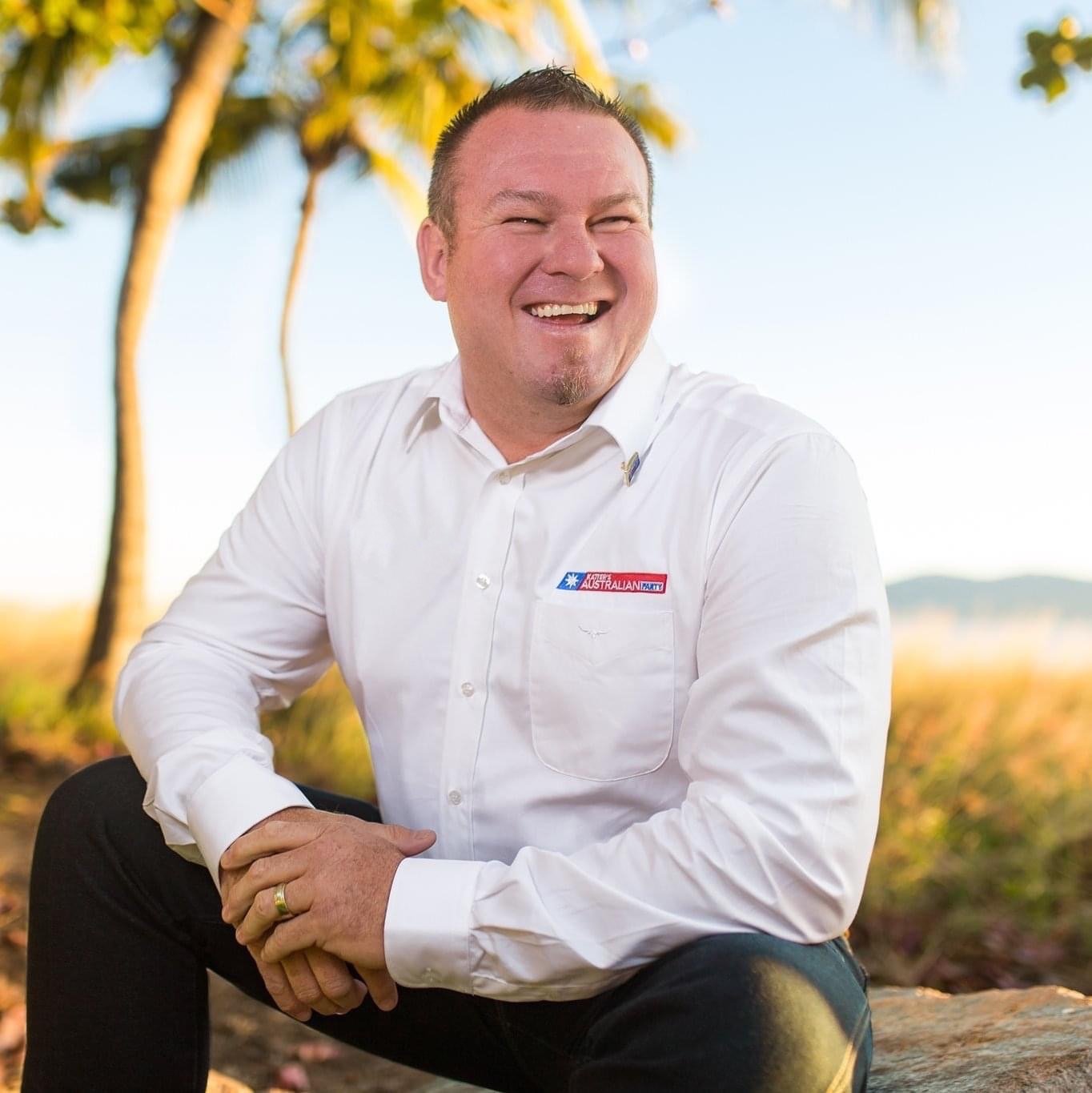 Mr Paterson said the announcement of marketing and other measures amounting to grants of less $1 million pale in comparison to the detrimental impact of the LNP-backed reef regulations.

“Both the LNP and Labor have put their support behind the reef regulations which put the acid on farmers and threaten to cripple the sugar cane industry in north Queensland.

“The Queensland Labor government’s reef regulations are aided and abetted by funding from the federal LNP government, so for them to claim to be on the side of farmers with a few crumbs from the table won’t wash with people here.”

Mr Paterson has also taken aim at the federal Environment Minister and a fellow LNP Senator who last week found the time for photoshoot in a cane field with the LNP candidate, but not the time to speak to the farmers who are raising genuine concerns about the affect on their livelihoods of punishing reef regulations.

“To fly in a minister of such stature and for her not speak to farmers about the impact of complying with the punitive regulations is the height of hypocrisy.

“Here we have a situation where farmers’ livelihoods are being put at risk with $260,000 fines for non-compliance.

“The average farmer does 8,000 tonne of cane.  If I was a grower I’d be very disappointed that the minister met with just one farmer who grows 300,000 tonnes of cane.

“Here they are showing up to one of the largest growers in Australia.  ‘They are not coming to see me, and they are not worried about what I have to say.’  That’s what I’d be thinking if I was the average grower.”

Mr Paterson said farmers should be alarmed at statements last week by the environment minister hinting at a further tightening of the environmental screws.

He said the federal and state LNP as well as state Labor have effectively joined forces to regulate farming out of existence in the Burdekin.

“It’s one thing to come here under cover of darkness for a photo op.  But they then add salt to the wound by saying we are only ‘half way there,’ when most farmers are already doing their utmost.

“Farmers can’t do any more.”