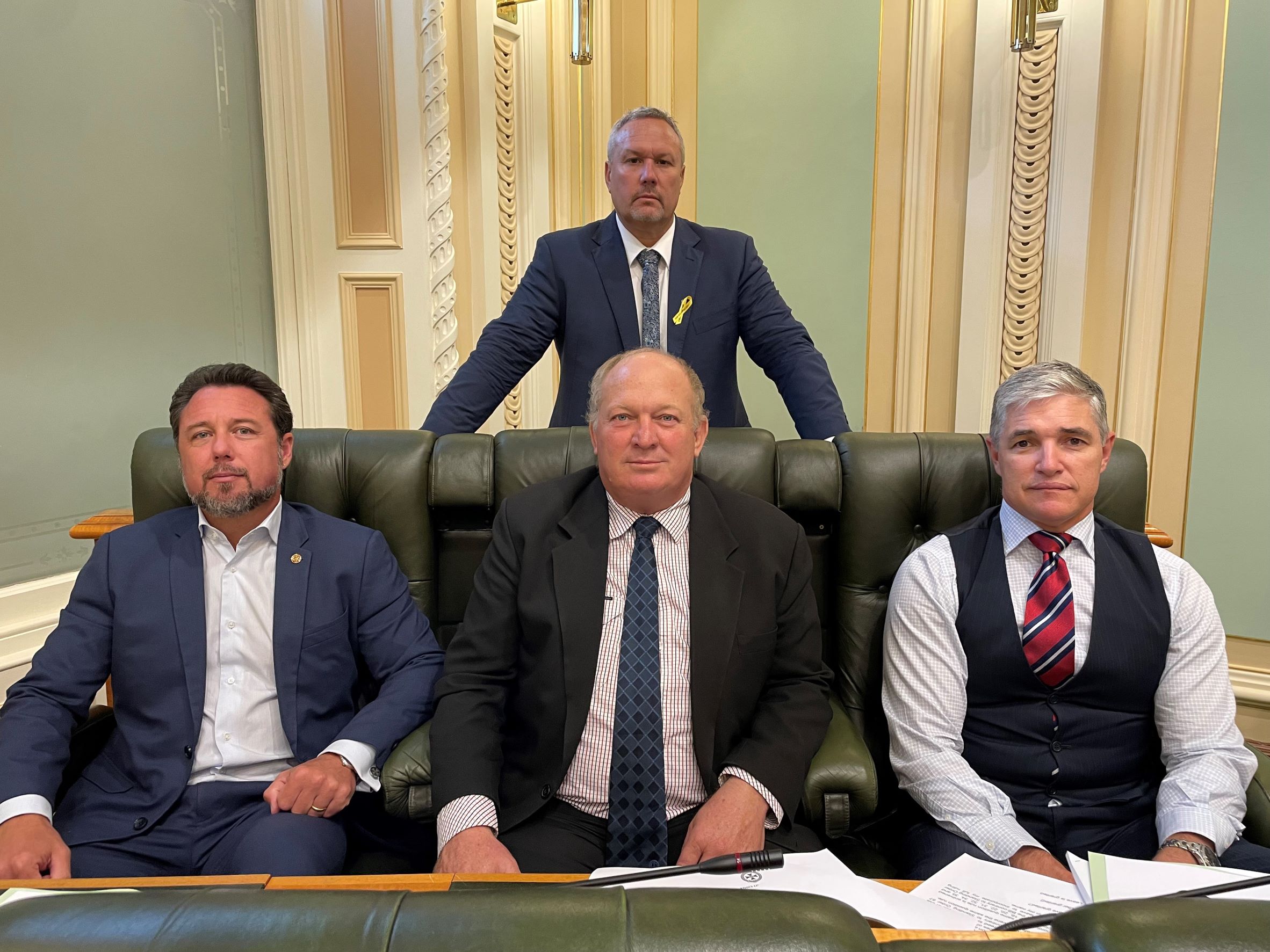 Queensland farmers have this week been abandoned by both major parties, with the LNP and Labor voting against Katter’s Australian Party’s (KAP) Environmental and Other Legislation (Reversal of Great Barrier Reef Protection Measures) Amendment Bill 2021.

The Greens also voted against the Bill, while PHON Mirani MP Steve Andrew backed the KAP.

The rural MP, who has been pre-selected to run for the Coalition in the Federal seat of Flynn, had previously indicated his intention to cross the floor and support the KAP’s Bill.[1]

KAP Deputy Leader and Hinchinbrook MP Nick Dametto, who spear-headed the bill on behalf of the State’s agricultural communities, said it was a dark week for agriculture.

“Despite the Bill having strong support by the agriculture industry and key stakeholders, the Labor party’s opposition to it came as no surprise,” Mr Dametto said.

“We had expected better from the LNP though – just three years ago they stood in the Parliament to vote against the very laws I have sought to repeal today. It would appear a lot has changed.

“A line has now been drawn in the sand and the LNP has sided with the light green city Libs – there are no true Nationals left in the state of Queensland anymore. The LNP just endorsed the ALP’s reef laws.”

Mr Dametto said he feared for the future of the State’s cane industry.

“There is a widespread fear throughout our cane communities that history will show the reef regulations to be the catalyst that will slowly shut down the industry.

“With a review of the regulations coming up in two years’ time, don’t think the Labor party won’t tighten the screws on nutrient management right before the election,” he said.

Traeger MP Robbie Katter said that this evening was a water-shed moment for farmers.

“Regional MPs from both major parties had to decide whether they wanted to acquiesce to radical environmentalists in the city or stand up for the people they represent in their electorates, and they decided to give in,” said Mr Katter.

“The political problem is that major parties are chasing votes off people in the cities who are ill-informed on reef facts.”

“The Government has indulged in a frenzy around reef science and no one could ever dare question it, but the KAP dared question it on behalf of the people of rural and regional Queensland.

“We have been sold a lie that farming activities have created catastrophic conditions on the reef from nitrogen levels killing the coral; it is very difficult to reconcile this mainstream scientific notion with reality and the facts.”

“The majority have adopted best farming practices for a number of years and are some of the best conservationists in the country,” Mr Knuth said.

“Yet government seem determined to destroy this significant industry through highly-damaging and unnecessary legislation.

“The KAP Bill was about bringing back balance and common sense to the agriculture industry.”